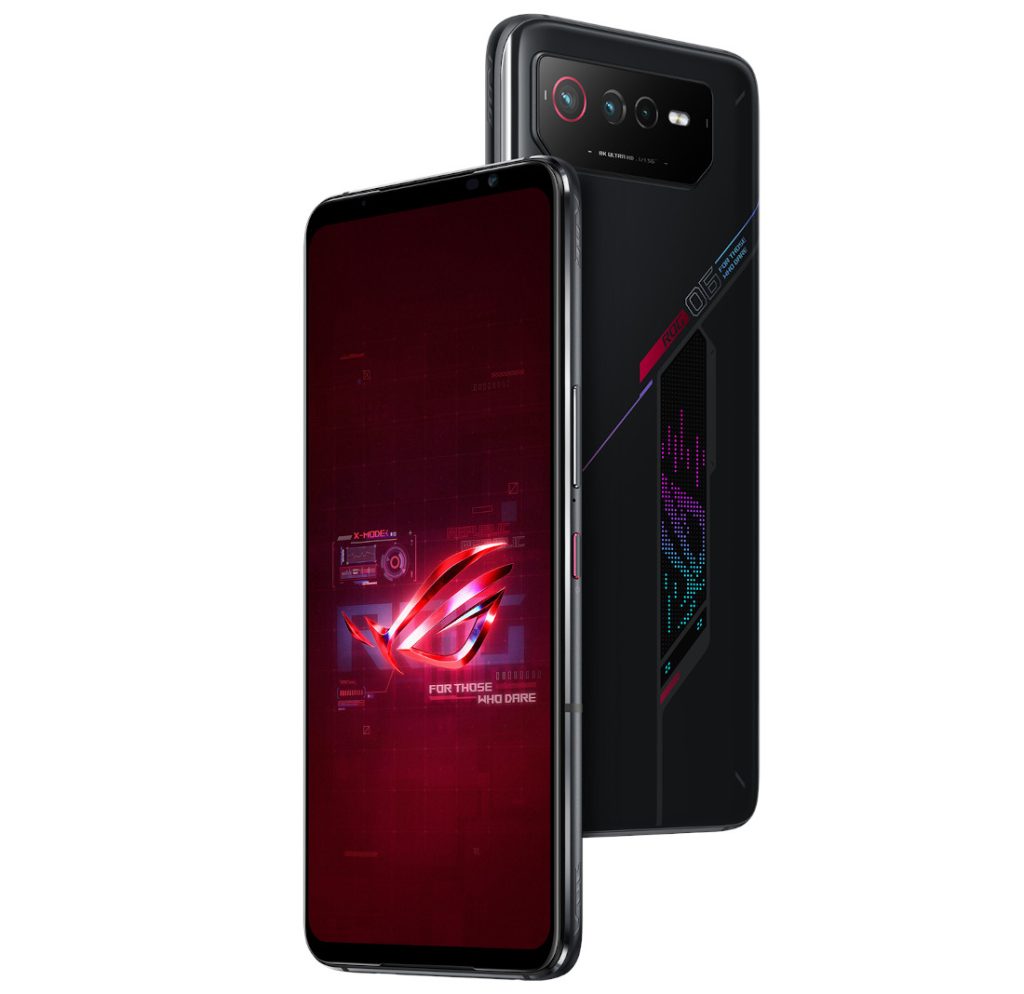 ASUS has confirmed the Android 13 roll out schedule for its Zenfone and ROG phone models, about 3 months after Google rolled out Android 13 update for its Pixel devices. The company started Android 13 beta testing program for Zenfone 8 back in May, and the public beta recruitment started in October.

ASUS has now confirmed that the Zenfone 9 series will be the first to get the Android 13 update in December. But, the ROG Phone models will get the update only in Q1 2023 starting with ROG Phone 6D / 6D Ultimate. 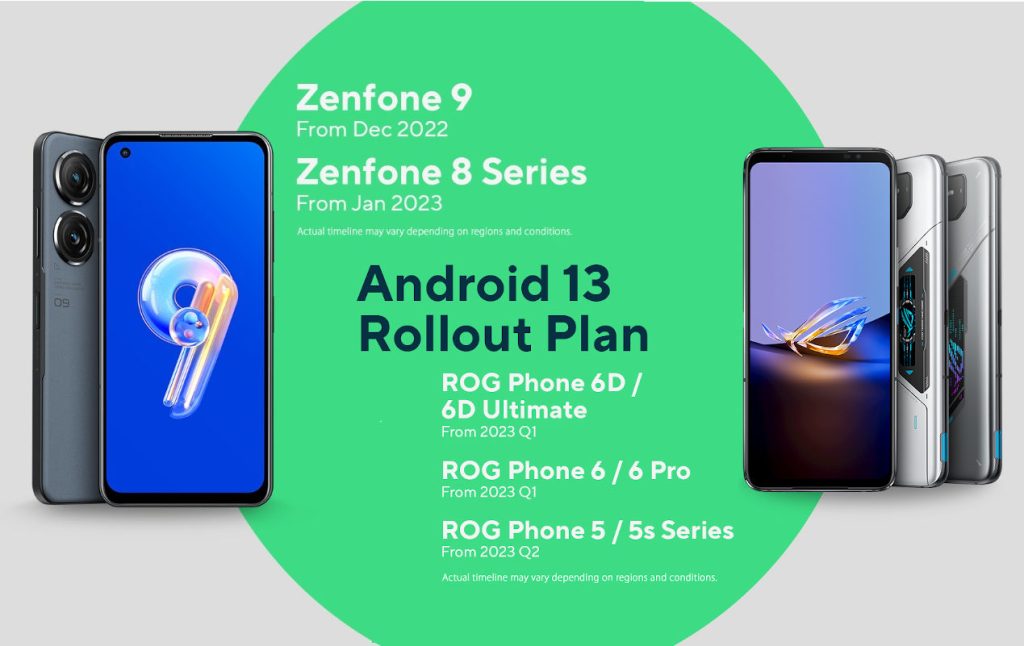 Since ASUS just says that the update will start from December 2022, the roll-out should be gradual, and it will take time to reach to all the devices globally.