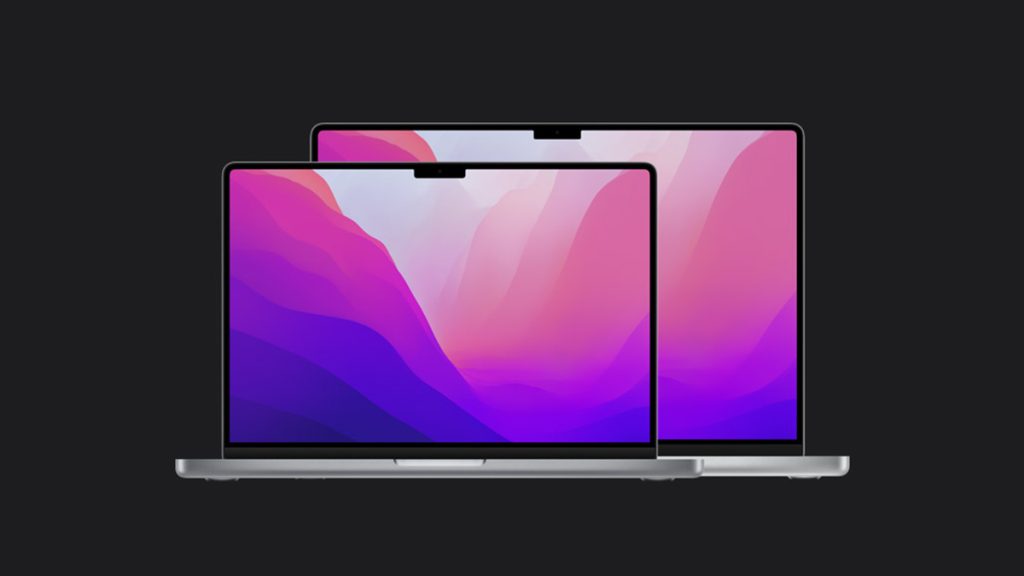 Apple has been preparing to release a line-up of new Macs, and now we know when that will happen: early next year. According to Mark Gurman’s latest Power On newsletter, Apple’s next generation of Macs will likely not be released until early next year, which means the company will still have very few new devices to offer during the holiday season.

Apple rarely launches new products in January or February, so the new Macs are expected to be revealed around the first half of March, according to Gurman. The fact that Apple has always released new Macs in that month, like the Mac Studio this year, proves that.

Gurman claims Apple will debut the upgraded devices, including M2-based 14-inch as well as 16-inch MacBook Pros, in the first quarter of 2023 alongside macOS Ventura 13.3 and iOS 16.3. Those software upgrades are due in early February or early March.

As previously reported, Apple is testing an Apple Silicon Mac Pro with 24 CPU cores (16 performance and eight efficiency), 76 graphics cores, and 192GB of RAM. Next year’s redesigned MacBook Pros will have the “M2 Ultra” and “M2 Extreme” CPUs, which will power the Mac Pro.

Furthermore, whereas the new Macs won’t be available until next year, the company is still working on some software. The iOS 16.2 and iPadOS 16.2 updates, which started beta testing this week, are expected to be released around the middle of December.

We have a very challenging compare against last year, which had the benefit of the launch and associated channel fill of our newly redesigned MacBook Pro with M1

According to Mark Gurman in his newsletter,

Apple had earlier hoped to include the MacBook Pro as part of those releases, but rolling out a new Mac in December wouldn’t make much sense. When I first reported on the new MacBook Pros in June, I said that Apple was aiming for a release between the end of 2022 and early 2023, so I wouldn’t consider a March release to be late by any means.