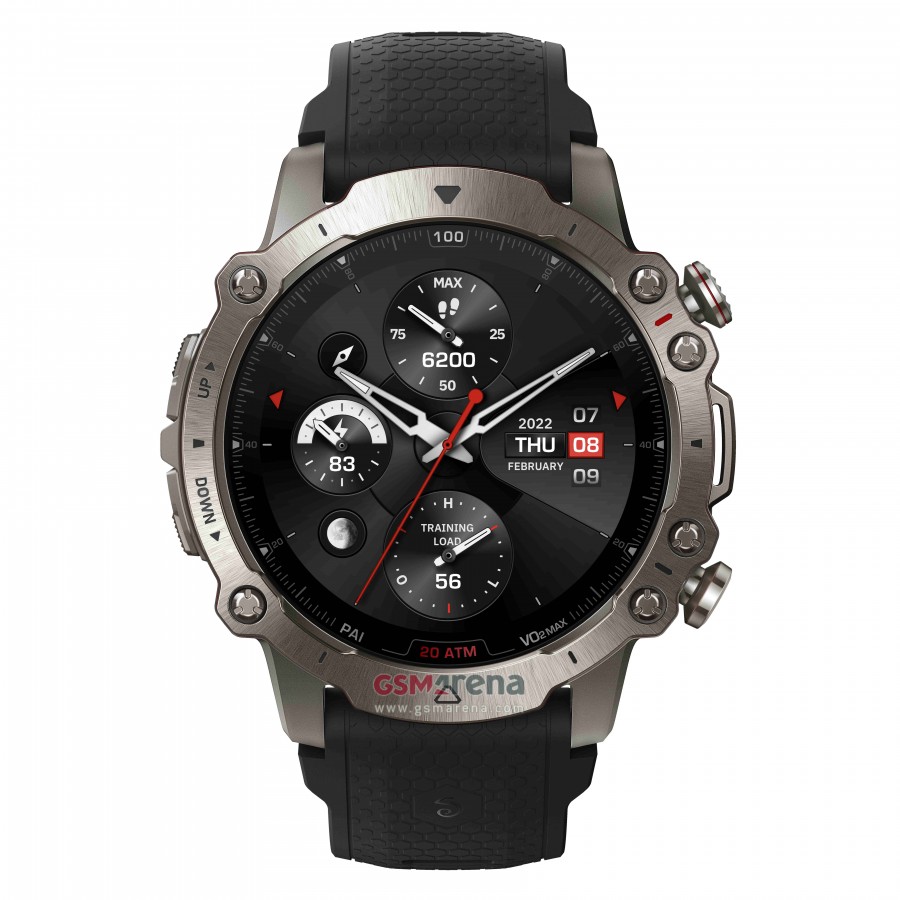 The Falcon, a premium, rugged smartwatch from Amazfit, is slated to be released soon. The Amazfit Falcon’s unboxing video, along with product videography, have surfaced. The same smartwatch was first surfaced in May as the Amazfit Vienna. A leaked video shows that the Amazfit Falcon is being sold as a “Premium Multi-Sport GPS Watch.”

The Falcon smartwatch unboxing video showcases the watch’s robust appearance. A smartwatch, watch manual, warranty card, and charging cable are included in the box. The watch comes pre-installed with Zepp OS. It resembles the T-Rex 2; however, the Falcon is believed to be made with more premium materials, such as titanium and sapphire glass.

The Amazfit Falcon will come with 150+ built-in sports modes, dual-band GPS connectivity, real-time navigation, route import, run mode tracking, music storage and playback support, and intelligent trajectory correction. It can last for up to 14 days on a single charge and keeps track of your heart rate, SpO2, and stress levels all the time.

Amazfit Falcon is expected to be unveiled on 13th of October. We should get more information regarding its launch in the coming days.