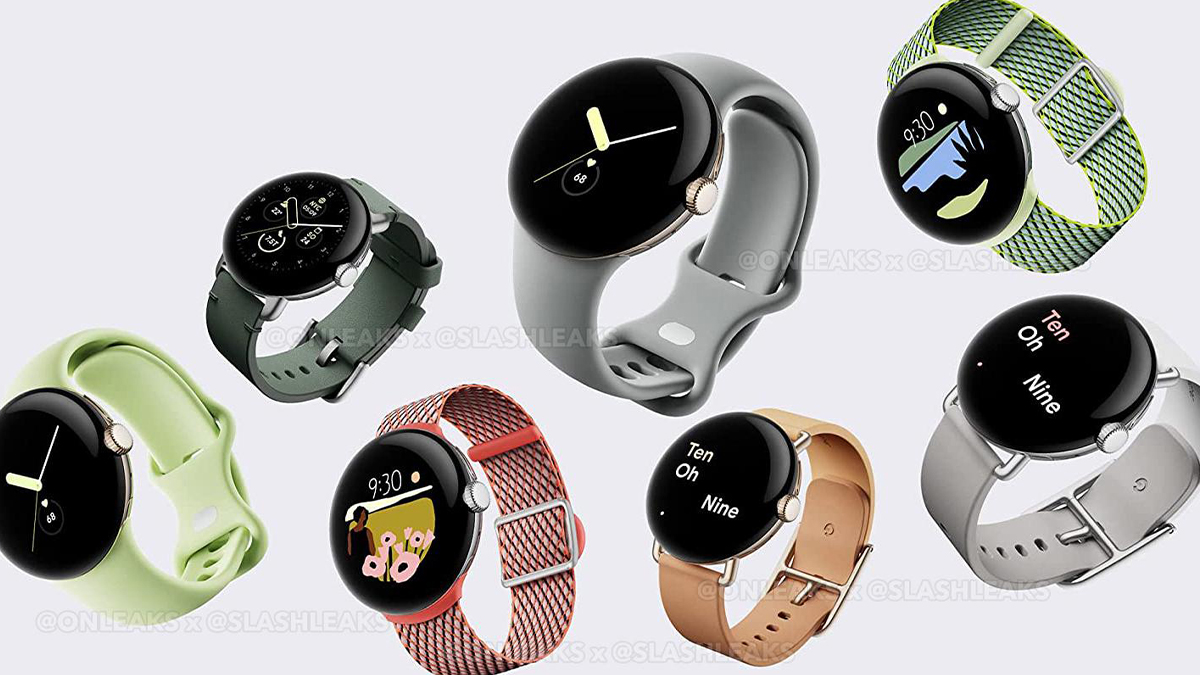 The Google Pixel Watch will be introduced on October 6 at the Pixel 7 Series event. The device is anticipated to compete with other high-end smartwatches like the Apple Watch Series 8 and Samsung Galaxy Watch 5. New specifications and renders have appeared online in advance of the release thanks to a tipster.

The Pixel Watch is rumoured to have a number of health tracking features, including ECG monitoring. In actuality, it has been in development for a while and is Google’s first smartwatch. In addition, Amazon.de has disclosed the price and other information.

A report on smartdroid.de says that this should mean that the final EIA for the WLAN model will be in or near that range, and that the Wear OS watch could be pre-ordered for about 356 Euros. Additionally, Amazon provides us with a glimpse at watch faces and bracelets. For the first six months, Fitbit Premium is free, therefore there are more graphs. Sleep, heart rate, rhythm, and ECG may all be tracked with the embedded hardware.

The smartwatch is anticipated to have LTE and Wi-Fi versions, as well as Corning Gorilla Glass protection and 5 ATM water resistance. The smartwatch will be offered in a variety of colours and straps, according to the leaks. With compatibility for Google Assistant, Google Maps, Google Wallet, and the Emergency Alert feature, the watch is anticipated to run the most recent version of Wear OS. 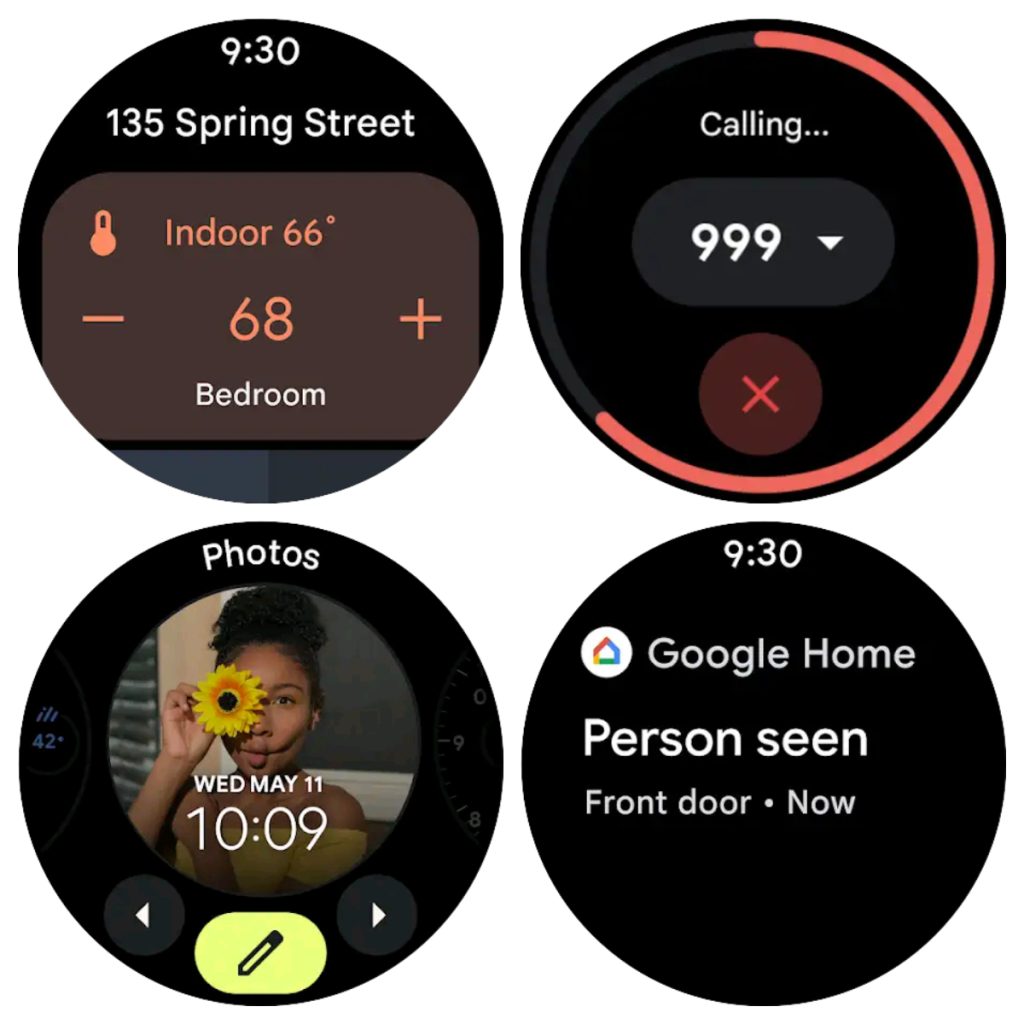 Regarding app support, Mishaal Rahman, senior technical editor for @Esperdev, provided official pictures of the Wear OS versions of the Google Photos, Google Home, and Personal Safety applications that were grabbed from the Play Store listings. He says that these apps will probably be released around the same time as the Pixel Watch.

For the Wi-Fi-only version, it is most likely to come in three colours: black/obsidian, gold/hazel, and silver/chalk. Instead of silver or chalk, the cellular version is rumoured to come in silver or charcoal.

The Pixel Watch ad that have surfaced reveals calling support, and the metal bands will be coming this winter. In addition, it will sport a round-edged, circular OLED display, a Samsung Exynos 9110 SoC, a Cortex-M33 coprocessor, 1.5GB or 2GB of RAM, 32GB of storage, a 300 mAh battery, and the ability to automatically boot Wear OS.