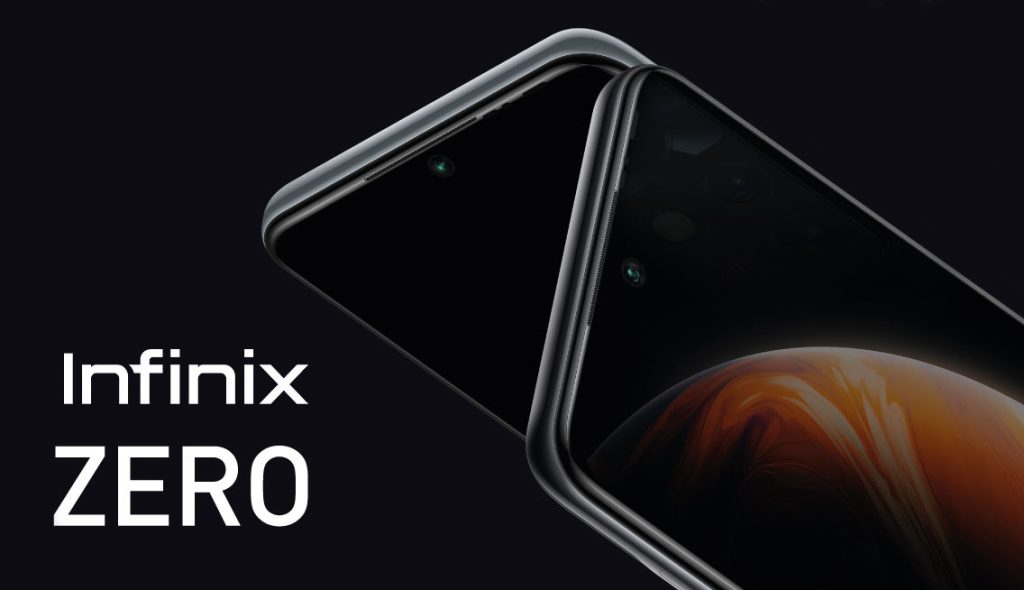 Infinix has been incorporating premium technologies at an economical price through its ZERO series for quite some time. Infinix has announced a launch event for October 5 to introduce the ZERO ULTRA, the company’s first 200-megapixel camera phone. 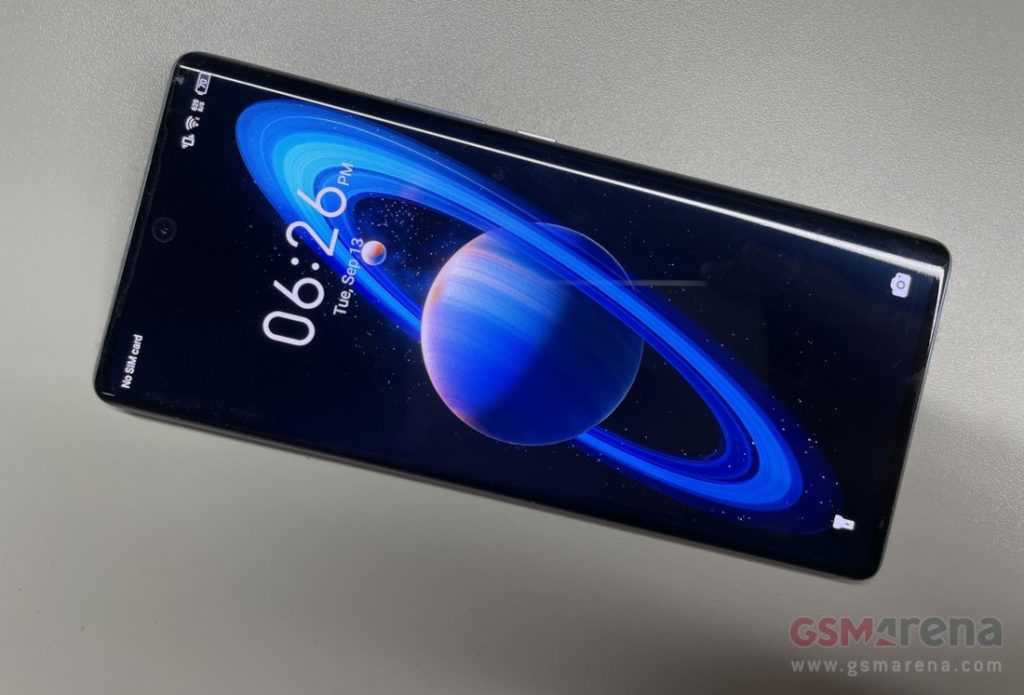 According to a new claim from GSMArena, Infinix is also working on a phone with a 60MP front-facing camera. The name of the forthcoming phone is yet to be revealed.

However, according to the claim, it will be a “ZERO” series phone. It is believed to sport a 60MP selfie camera with Optical Image Stabilization (OIS) functionality.

We had seen several motorola phones with a 60MP selfie camera. However, the combination of high-resolution sensor with OIS is relatively uncommon, and only a few phones, such as the vivo V21 5G, have it.

A tentative look at the phone was also revealed. According to photos, the phone is expected to feature a curved screen with a punch hole in the centre for a large selfie camera. The phone also has a silver colour and a curved back panel, which should make it more comfortable to hold. This could be the Infinix Zero 5G 2023 (X6815C) model which got certified by the FCC recently.

More information regarding this upcoming Infinix ZERO series phone should become available in the coming days.