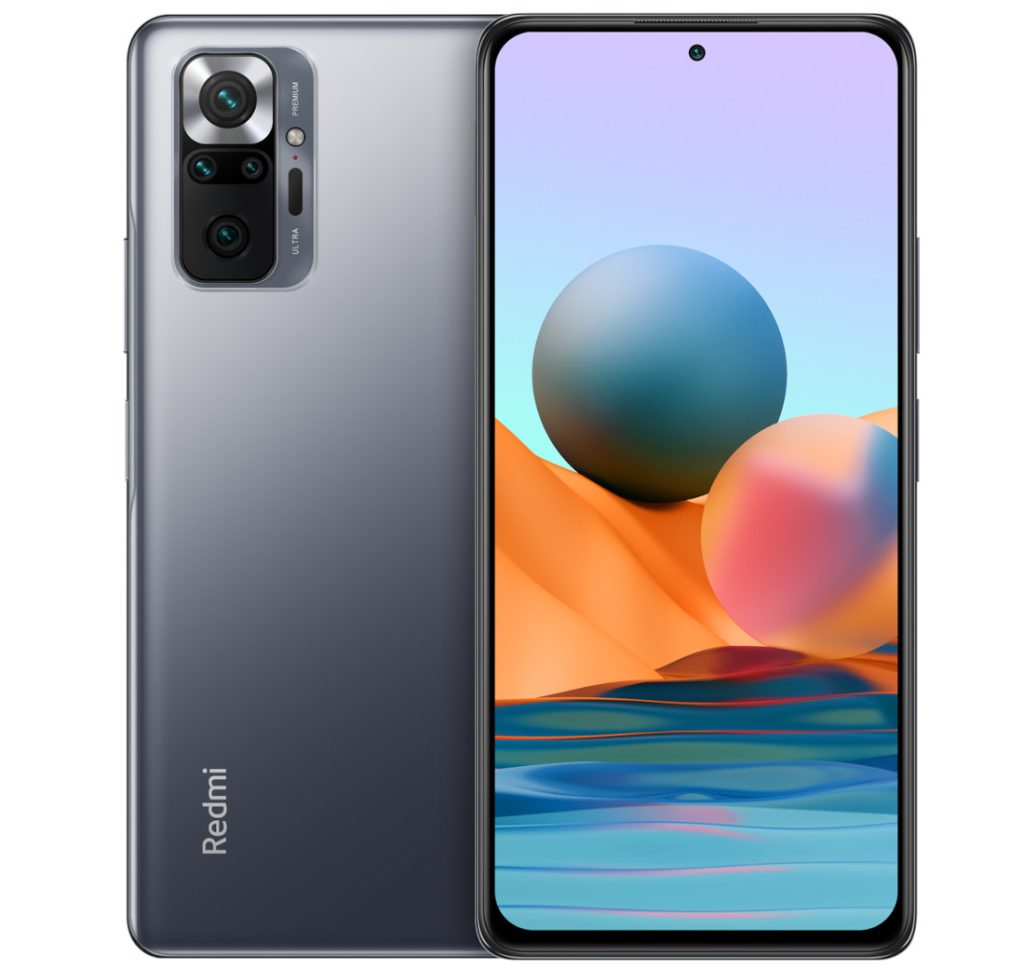 While we wait for the Redmi Note 12 series, it appears that Xiaomi is still working on the Note 11 series. A new Redmi phone called Note 11 Pro 2023 has been spotted on Google Play developer console, with the device set to be released soon. The listing also reveals a few key specifications.

Aside from Google Play, the Redmi Note 11 Pro 2023 has also been spotted on the IMEI and FCC websites, which confirm the phone’s moniker while revealing the model number 2209116AG. These listings add to the likelihood of this phone being released in the near future. 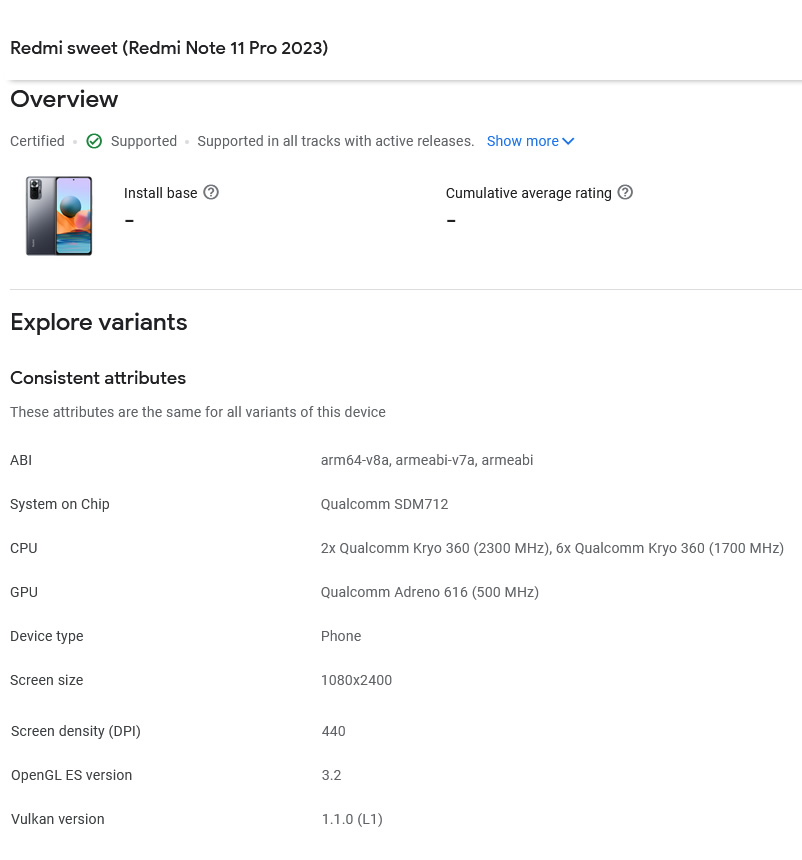 According to the Qualcomm SDM712 SoC model number seen on the listing, the phone will be equipped with the Qualcomm Snapdragon 712 chipset and an Adreno 616 GPU. Yes! You read that correctly: the Note 11 Pro 2023 is expected to ship with a chipset that is already three years old.

Aside from that, the listing reveals the device’s display resolution: 1080 x 2400 pixels, which is Full HD+. The back camera module appears to be very similar to the Redmi Note 10 Pro, which was released in 2021 with a Snapdragon 723G chipset. As a result, we can anticipate the upcoming Note 11 Pro 2023 to have specifications similar to the Note 10 Pro.

More information about the Redmi Note 11 Pro 2023 should become available in the coming days.