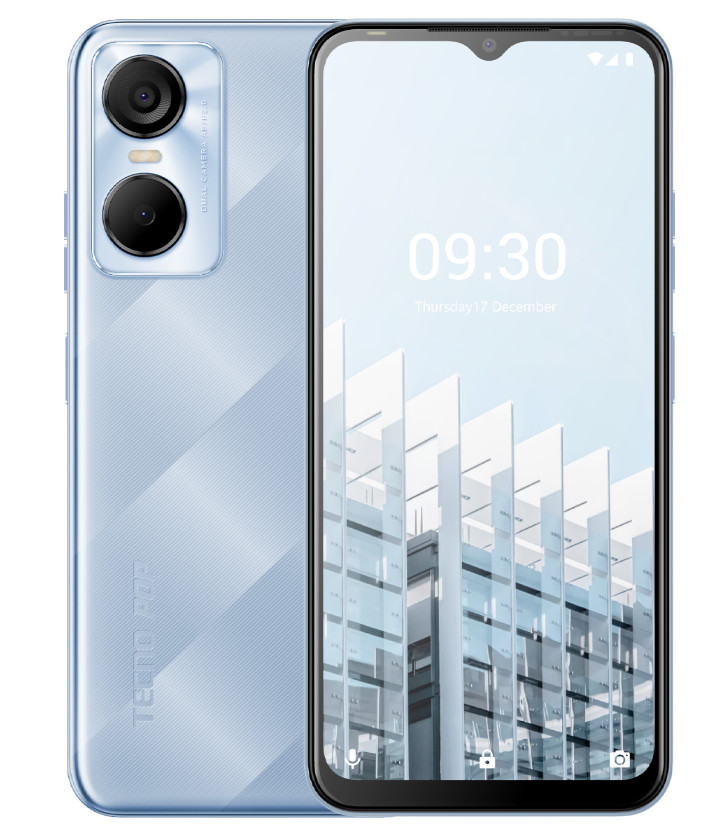 TECNO Mobile has started teasing the POP 6 Pro, the company’s next budget smartphone and the successor to last year’s POP 5 Pro in India. The company has also confirmed the specifications of the phone, including a 6.56″ HD+ Dot Notch display with a 2.5D curved glass. 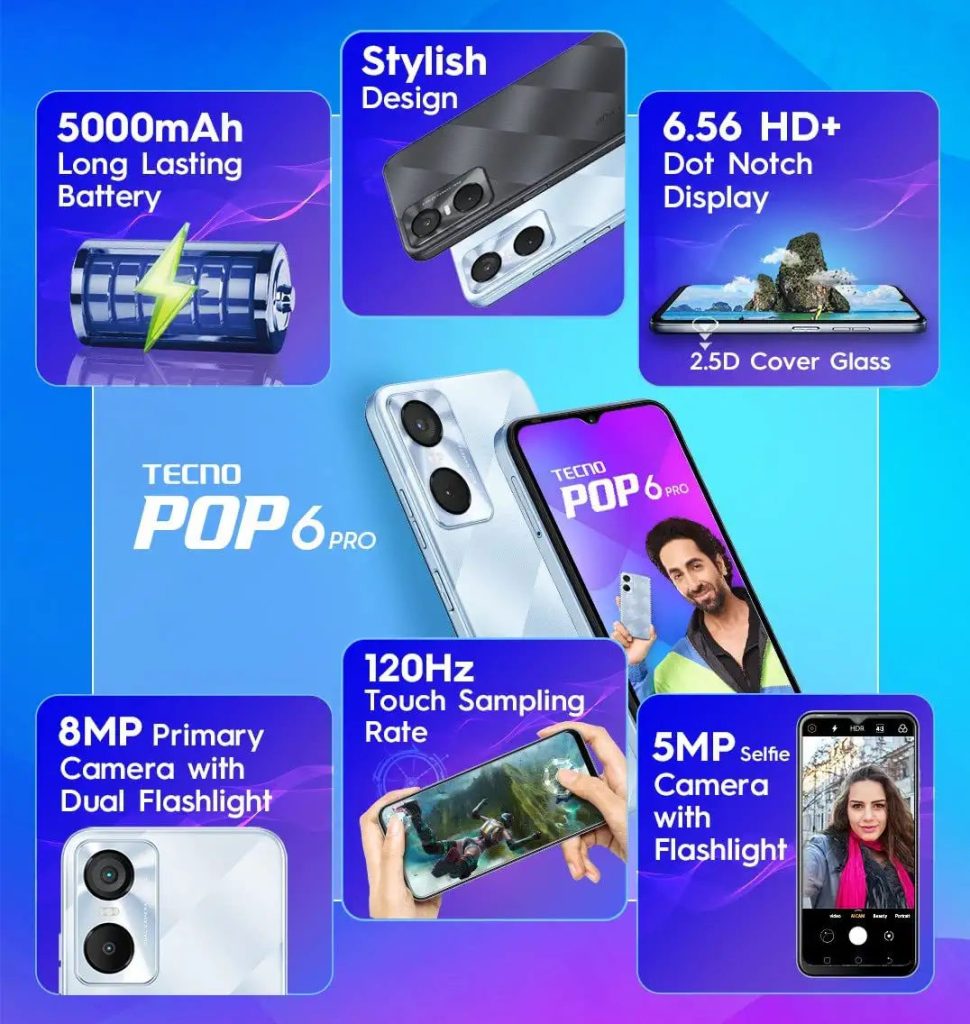 It will feature an 8MP rear camera with dual LED flash, 5MP front camera with LED flash and a 5000mAh battery.

The TECNO POP 6 Pro will come in Peaceful Blue and Polar Black colours, and we will be sold on Amazon.in. We should know more details about the phone in the coming days.