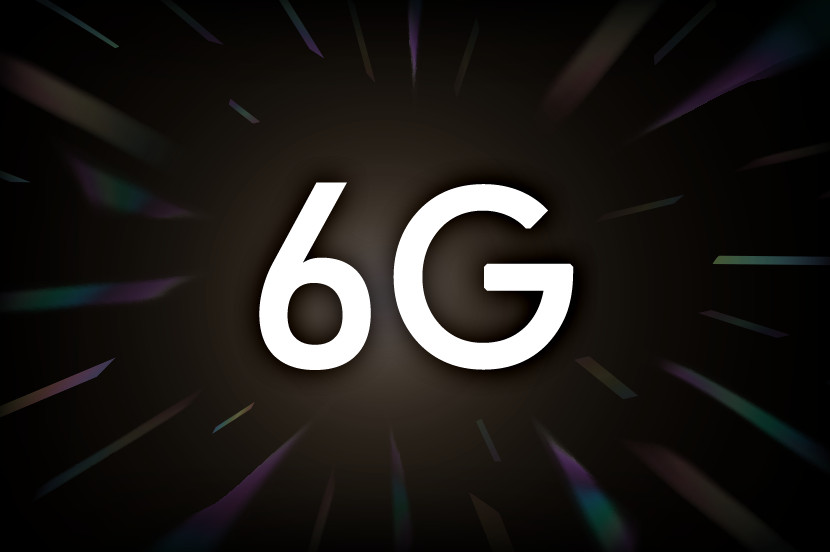 LG has announced that it has successfully tested wireless transmission and reception of 6G terahertz (THz) data – at a frequency range of 155 to 175 GHz – over a distance of 320 meters outdoors. 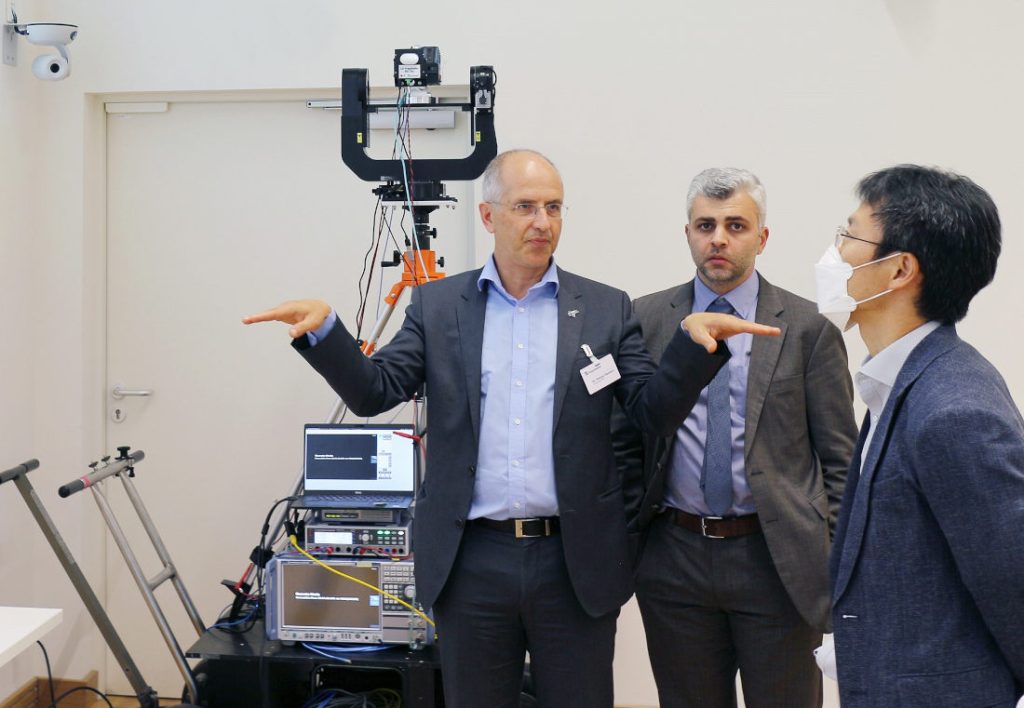 This is a significant step toward commercializing 6G THz in both indoor and outdoor urban areas, since the reference cell coverage of base stations for urban macro cells is a distance of approximately 250 meters outdoors, said the company.

This is also a major jump from August last year, in which it demonstrated the capability to transmit and receive wireless data over 100 m in a straight line outdoors using the 6G terahertz (THz) frequency band between 100 GHz and 10 THz.

The new demo uses a multichannel power amplifier that has an output of more than 20dBm, an increase of over 5dBm from the previous trial. It has also used a receiver low-noise amplifier that minimizes noise generation for reception signal, said the company.

These new technologies have been integrated into LG’s latest module design, which has been highly capable of future IC (Integrated Circuit) fabrication to help ease the path towards future commercialization.

LG will announce the full results of its latest 6G communications test and present an overview of the technology’s development so far at the upcoming 6G Grand Summit, set to take place at the LG Science Park, Seoul on September 23.

The company established the ‘LG-KAIST 6G Research Center’ with KAIST in 2019. LG said that the discussions on 6G network standardization are expected to begin around 2025, with commercialization of the technology slated for 2029.