Instagram has revealed that a new feature will be added to its platform that will allow users to repost or reshare other people’s posts or reels. According to the company, this works similarly to resharing other people’s stories, and at the same time, original creators will be credited.

Further, Instagram said that it will start testing this feature with a small number of people. The new feature was discovered by social media consultant Matt Navarra, who shared a screenshot of a new “Reposts” tab on Instagram’s head, Adam Mosseri’s profile page. 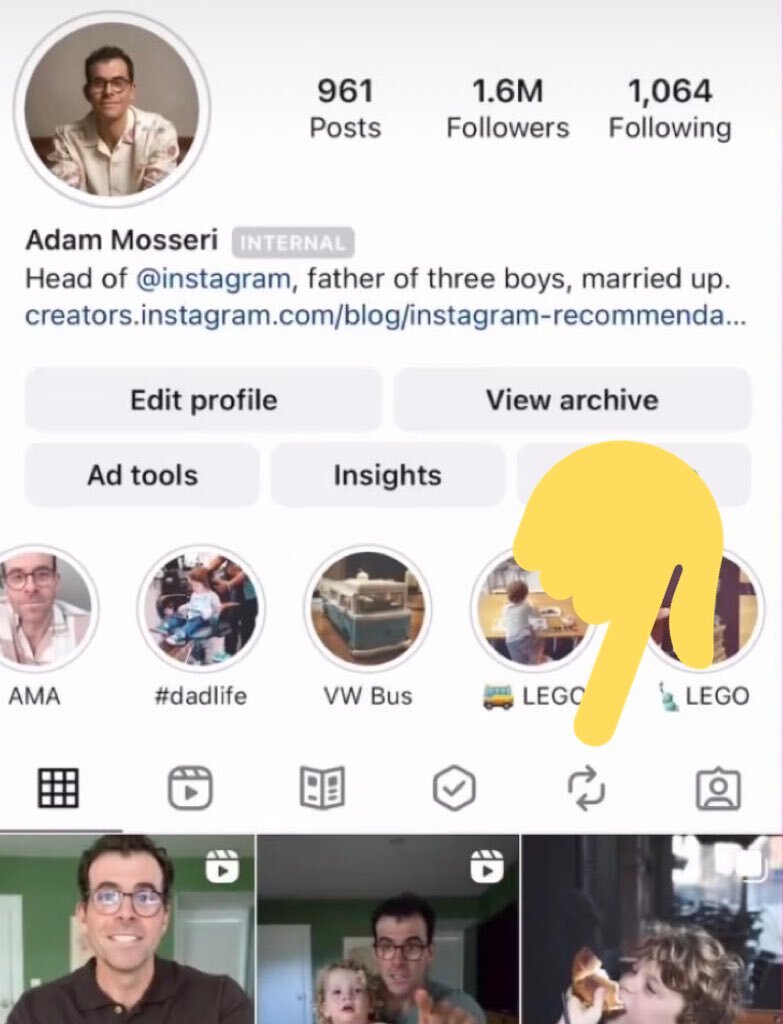 Users’ reshared posts and videos will most likely be collected in a separate tab in our profile section. The picture shows that the Repost option will be added to the Posts, Reels, and Tagging sections of user accounts.

Reshared posts and videos from users will almost certainly be aggregated on a separate page in their profile section. The image suggests that the Repost option will be added to the existing Posts, Reels, and Tagging sections of user accounts.

To recall, this feature was leaked by a popular leaker, Alessandro Paluzzi, back in May. So, it’s clear that Instagram has been working on reposts for at least a few months now. This is a welcome feature, and it should soon be available for more users.

Regarding the upcoming Repost feature, a spokesperson from Meta told TechCrunch that,

We’re exploring the ability to reshare posts in Feed — similar to how you can reshare in Stories — so people can share what resonates with them, and so original creators are credited for their work. We plan to test this soon with a small number of people.