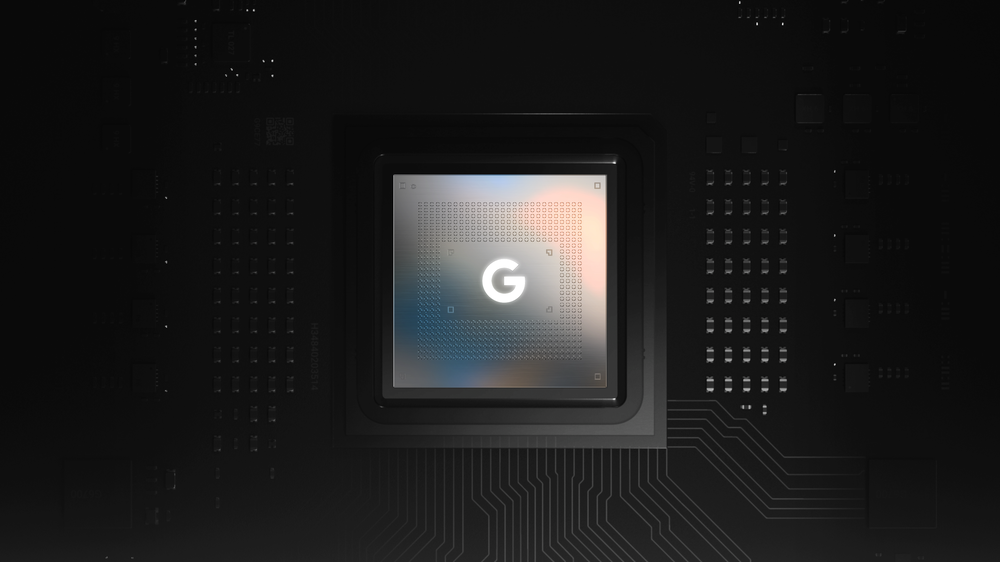 When it comes to Exynos chipset development, Samsung has been on and off for quite some time. According to a new claim from GalaxyClub, the company is working on two chipsets, one of which might be the third generation Tensor chipset that will power the Pixel 8 series. So, let us examine the latest report more closely.

Tensor 2 would be developed on a developer board dubbed “Cloudripper,” according to earlier information. As a result, the newly discovered model number (S5P9865) may indicate the third generation of Tensor SoC.

Another chipset that Samsung could be developing is an Exynos midrange chipset. The chipset model number S5E8835 has been found, and it is possible that it is the Exynos 1380, the successor to the present Exynos 1280 with the model number S5E8825, found on the Galaxy A53 5G handset. This chipset should be powered on Samsung’s mid-range devices launching in 2023.