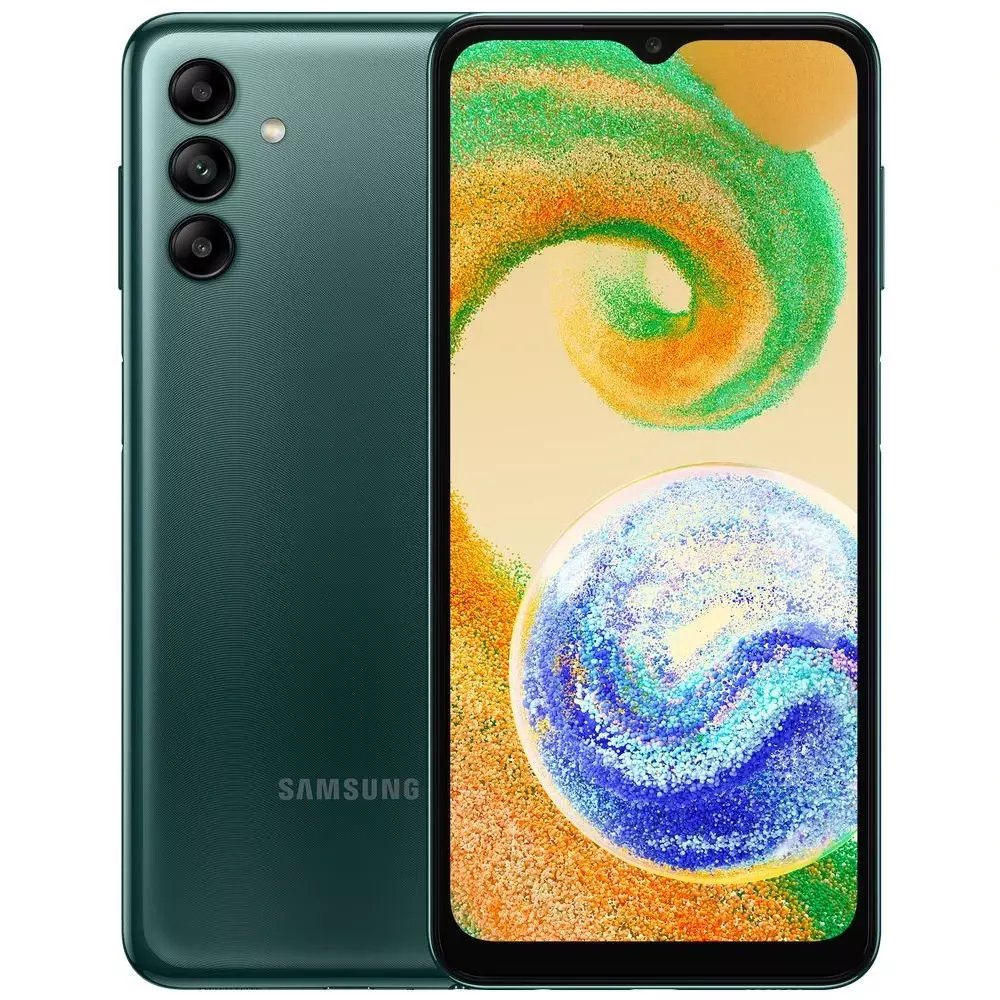 Samsung is getting ready to introduce the entry-level Galaxy A04s phone. The smartphone will have important features like a 90Hz display, a 50-megapixel main camera, and a large battery, according to a recent leak from Winfuture.de. The press images and pricing of the device were also disclosed in the article, which suggests that a formal announcement is due to follow. Previously, renders of the Samsung Galaxy A23e with a 5.8′′ display surfaced.

A 6.5-inch PLS LCD screen with a typical Samsung teardrop notch, an HD+ resolution of 720 x 1600 pixels, a 90Hz refresh rate, and 400 nits of brightness are expected to be featured in the Galaxy A04s.

The Samsung Exynos 850 SoC is in charge of the hardware and cameras, coupled with 3GB of RAM, 32GB of expandable memory, a 50 MP f/1.8 main back camera, and two 2 MP sensors for macros and depth. And on the front, there is a 5 MP f/2.2 selfie shooter. 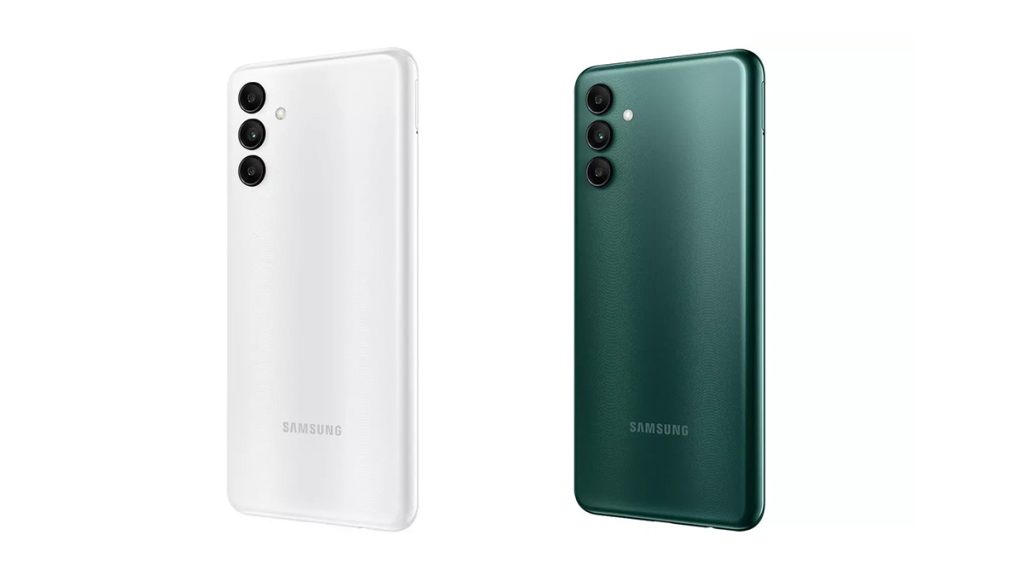 The device will be powered by a 5,000 mAh battery that can handle 15W of USB-C charging. It will continue to include a side-mounted fingerprint reader like its predecessor. Dual SIM, 4G VoLTE, dual-band Wi-Fi, Bluetooth 5.x, NFC, and a 3.5mm audio connector are among the device’s connectivity features.

The device will come preinstalled with One UI based on the Android 12 OS out of the box. It will be offered in white, black, and dark green. As far as pricing is concerned, in Europe, the Galaxy A04s is expected to cost €169 euros (Rs. 13,420 approx.).