In order to maintain its supremacy in chip technology, Samsung Electronics announced on Friday that construction has begun at a new semiconductor research and development (R&D) centre in Giheung, South Korea. The company expects to invest around 20 trillion won ($15 billion) there by 2028.

Samsung Electronics aspires to transcend the restrictions of semiconductor scaling with its new R&D facility. Moreover, in 1992, the world’s first 64Mb DRAM was made at Samsung Electronics’ Giheung facility, which is south of Seoul and close to the DS Division’s Hwaseong campus.

This was the beginning of the company’s dominance in semiconductors. Samsung’s three key semiconductor facilities in the metropolitan area should work better together with the new R&D facility in Giheung, the R&D line in Hwaseong, and the world’s largest semiconductor production complex in Pyeongtaek. 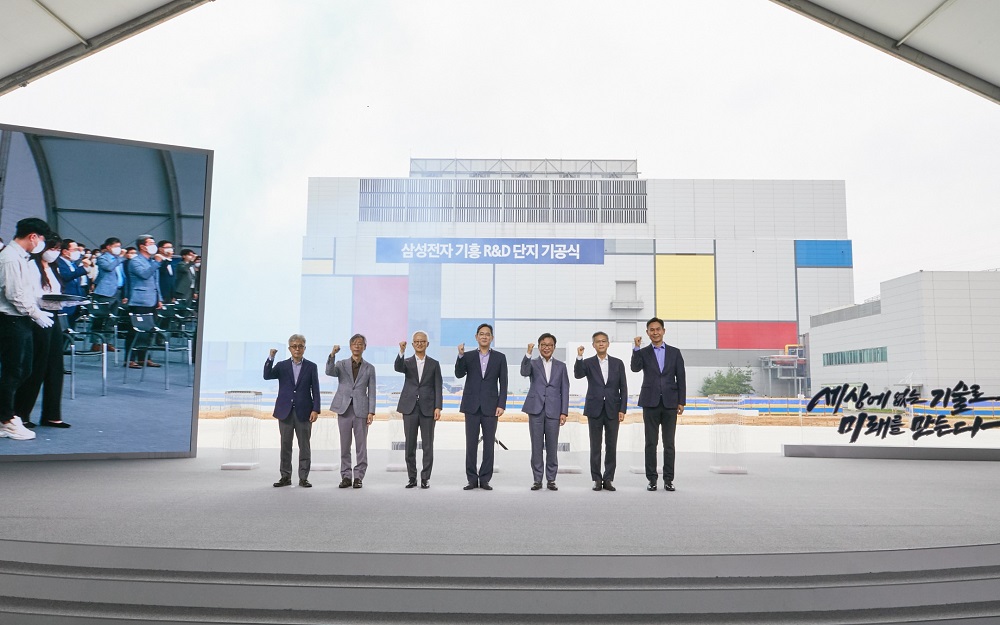 The new campus at Giheung, south of Seoul, could very well lead to extensive research on next-generation devices and procedures for memory and system chips, as well as the development of advanced tech based on a longer-term roadmap, according to the world’s largest memory chipmaker and second-largest chip contract manufacturer.

Just after the presentation, Vice Chairman Jay Y. Lee met with DS Division employees to discuss company innovations. According to the release, in a special meeting with DS Division executives, they talked about problems in the global semiconductor industry, R&D development, and how to get technologies to grow semiconductor leadership.

Our new state-of-the-art R&D complex will become a hub for innovation where the best research talent from around the world can come and grow together. We expect this new beginning will lay the foundation for sustainable growth of our semiconductor business.