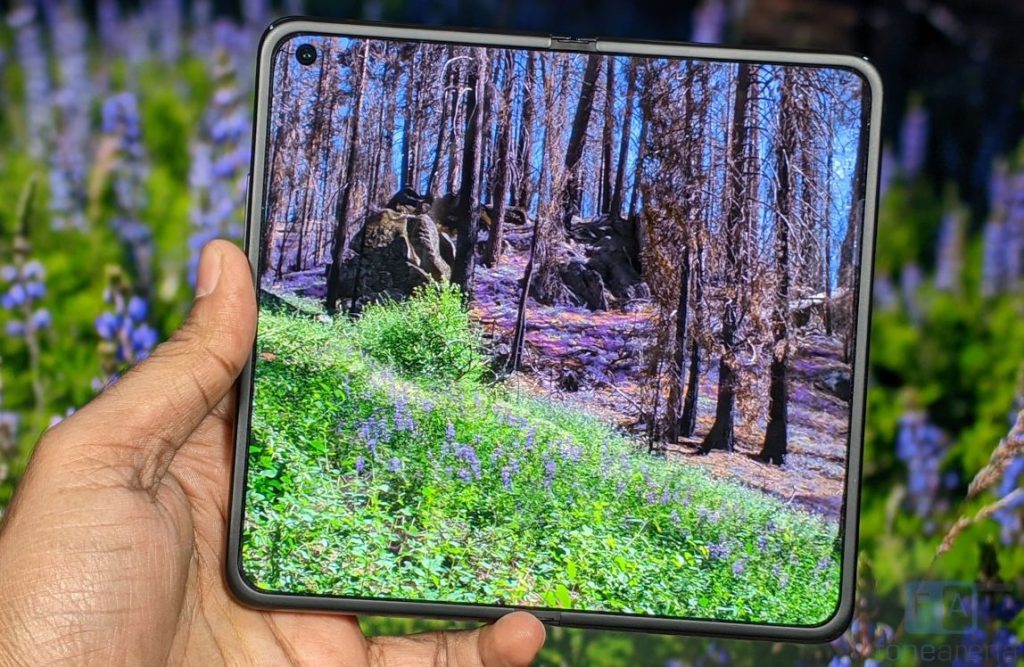 Foldable smartphones have been the topic of discussion in recent days, with Samsung unveiling their fourth-generation foldable devices earlier this week. Other companies tried to cash in on the foldables craze by releasing their own foldables at the same time.

Now, it appears that OPPO will join the race with the release of not one, but two foldable phones powered by the latest Snapdragon 8+ Gen 1 SoC later this year. According to the most recent Pricebaba report from tipster Yogesh Brar, OPPO will release the OPPO Find N Fold, a tablet-like foldable, and the OPPO Find N Flip, a flip-type foldable. These two devices compete directly with Samsung’s current portfolio, which includes a tablet-sized foldable (the Samsung Galaxy Z Fold4) and a flip phone (the Samsung Galaxy Z Flip4).

One piece of good news is that these upcoming OPPO foldables is also expected to release gloally. The devices, according to reports, have been registered with the European Union Intellectual Property Office (EUIPO), indicating a global debut.

This is the Find N’s hinge system 🦾 We spent years ensuring we got the details right (like the virtually crease-free display) to meet our users’ needs.

Pete Lau, OPPO’s Chief Product Officer, contributed to the accuracy of this report by sharing a global community post outlining the need for foldables and the improvements required from current generation foldables. He also shared images of the hinge found on the OPPO Find N. These tweets and community posts indicate that OPPO is preparing to launch foldables globally in the coming months.

More information about the upcoming OPPO Find N Fold and Find N Flip should be available in the coming days. As of now, competition from various brands is critical to pushing the foldable market even further and making foldables affordable to all. Let’s wait and see how the foldable trend proceeds.