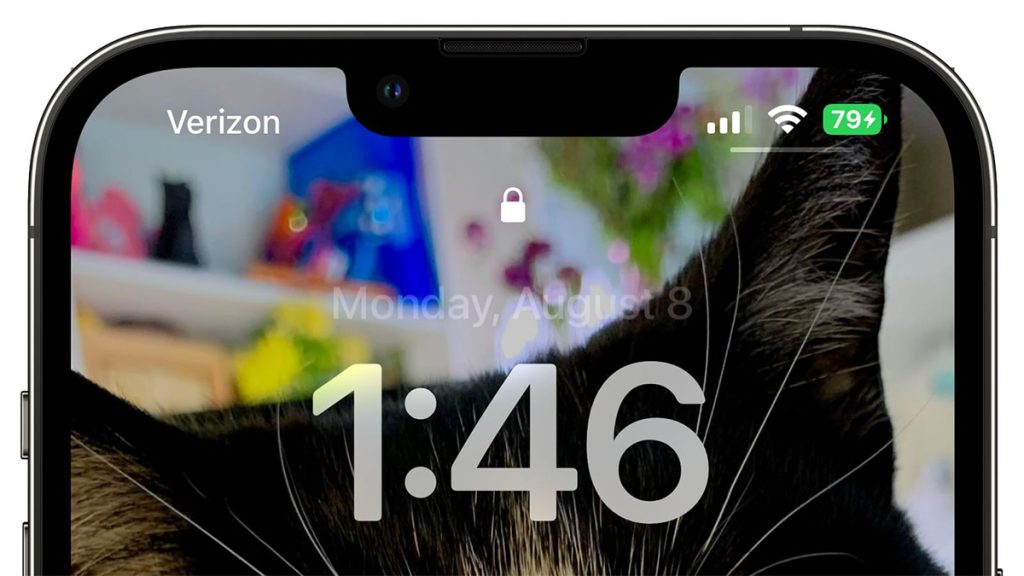 Today, Apple released the fifth beta of iOS 16 for developers’ testing, making a few minor but noticeable modifications to the iOS operating system.

The battery percentage was reintroduced in the status bar in iOS 16 beta 5. This addresses one of the most prevalent iOS requests since the iPhone X’s introduction. Because of space limits, battery percent hasn’t been available on notch-equipped iPhones for a while, making this a welcome respite. To check the battery percentage, open Control Center and select a widget.

New music for Find My and Pinging iPhone from Apple Watch

When you choose to “Play Sound” in the Find My application for an iPhone or when pinging an iPhone from an Apple Watch from the Control Center, a new sound appears. It’s louder and different from the previous iOS 16 music.

Recall that the full-screen music player was added to iOS 16 in the third beta release, and the fifth beta includes a live mini visualizer on the lock screen. 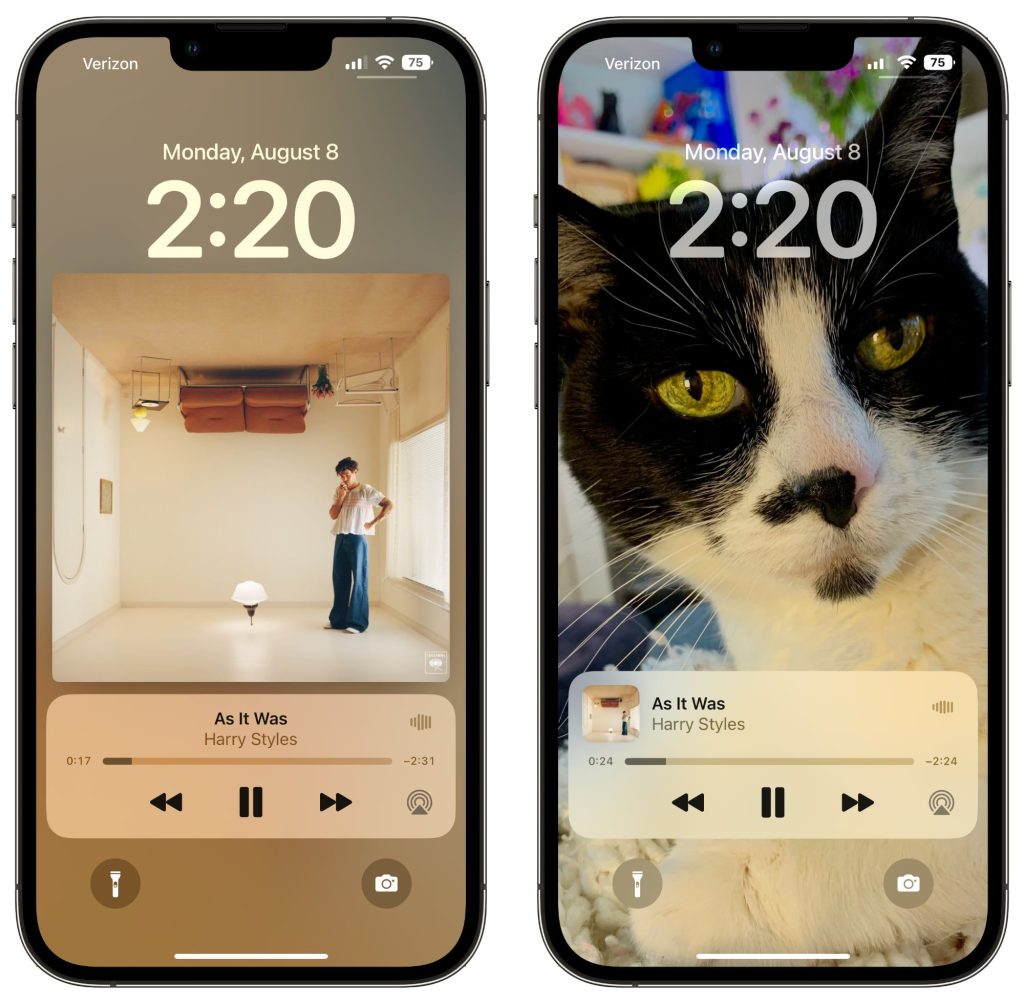 For Lock Screen wallpapers, the Perspective Zoom option has been disabled. Additionally, the option to turn it off was taken away. Given that it is a function that has been present on iPhones for some time, it might be added again in a later beta update or in the final version.

Apple has subtly changed the location of the Dolby Atmos and Lossless indicators. Instead of being below the Play and Shuffle buttons, the description is now directly next to the genre. 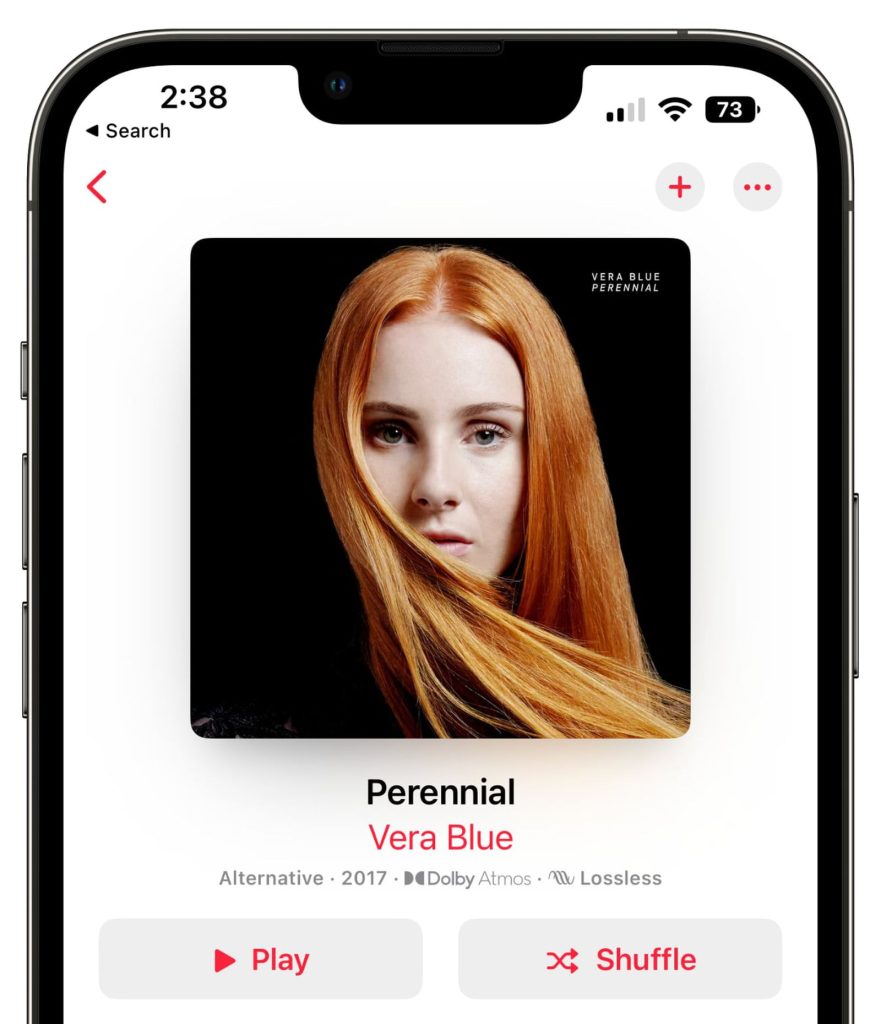 There’s now a new feature to “Copy and Delete” the screenshot, instead of simply deleting it when you capture a screenshot. Edit it, but then just select “Done.” 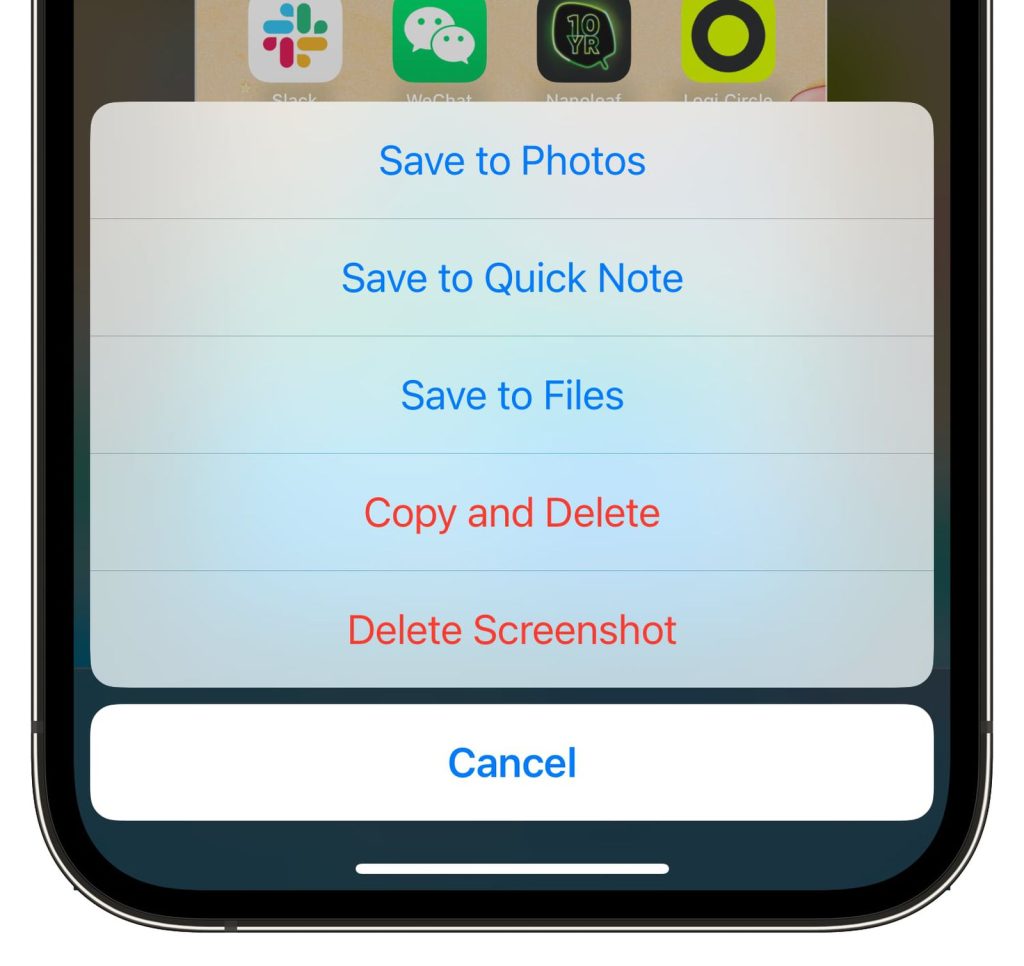 “Emergency SOS” has been dubbed “Emergency Call,” and it may now be accessed by pressing the side button quickly or repeatedly to get the emergency screen.