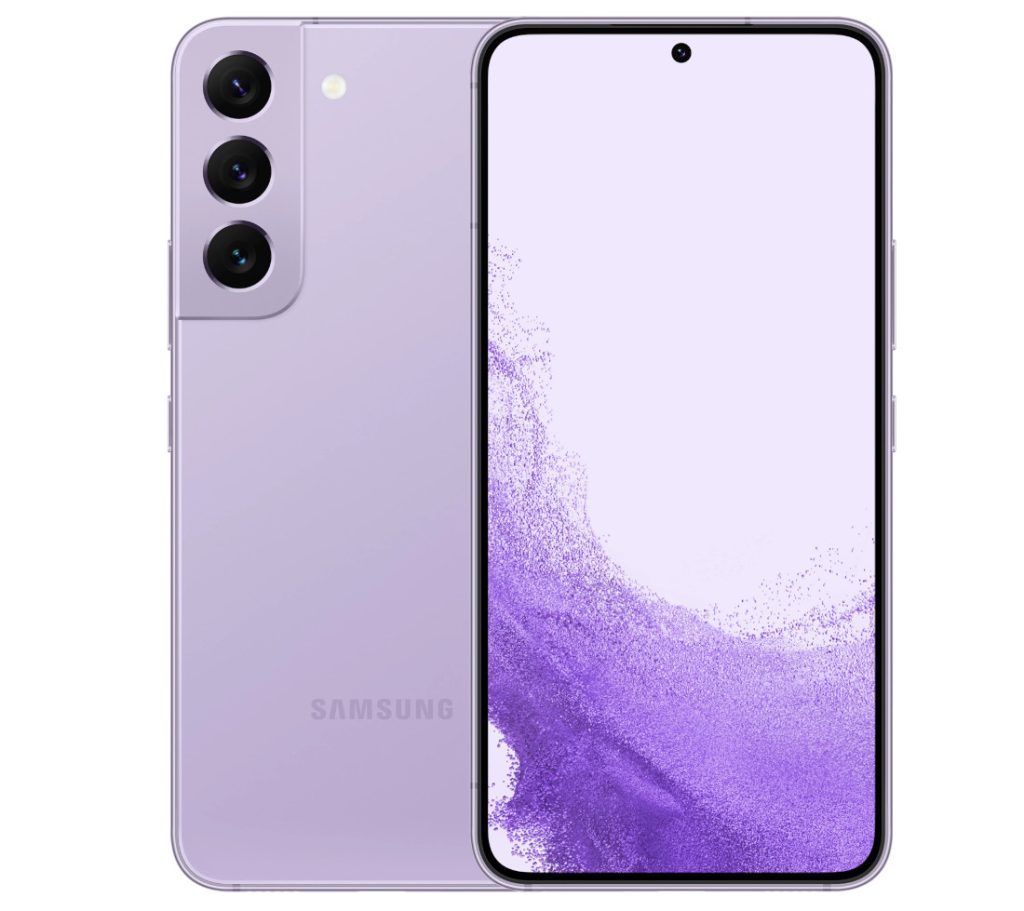 The “Bora Purple” colour option for the Galaxy S22 will be available at carriers and retail outlets next month. The new Bora Purple shade from Samsung is the eighth colour option for the Galaxy S22. Phantom White, Phantom Black, Graphite, Green, Sky Blue, or Cream were previously available colors. With its latest colour, Samsung expects to “evoke joy, spark creativity, and embrace individuality.” 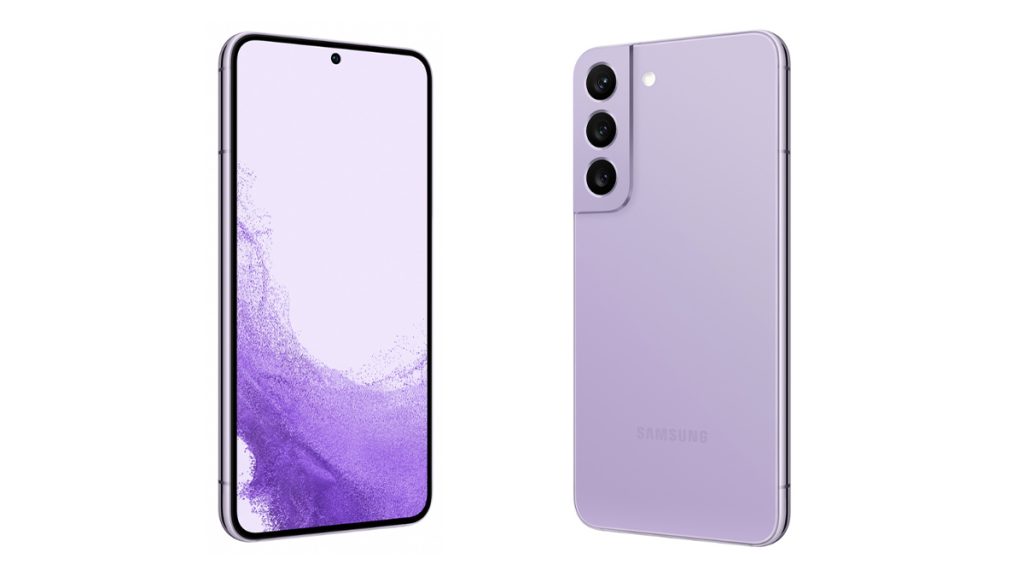 The Galaxy S22 series already has a purple shade in Violet, though it was only available from Samsung’s official store. Bora Purple is slightly darker than the violet colour that is presently available. To recall, Samsung has long been fond of the colour purple, dating back to the Galaxy S8 and Galaxy S9. The colour has even appeared in recent releases, such as the Galaxy Z Flip 3. 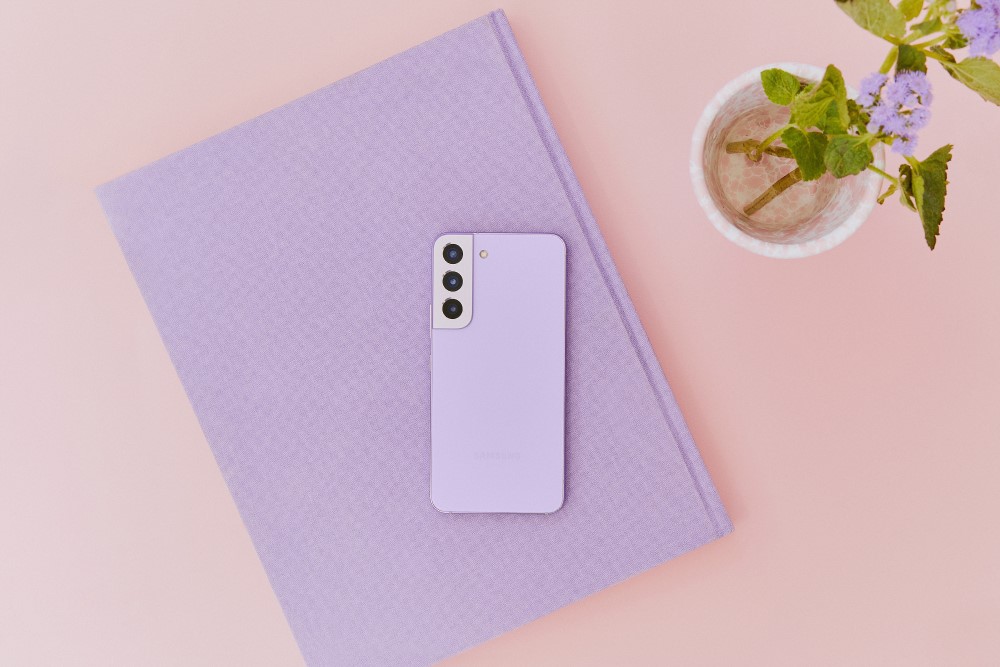 The Bora Purple Galaxy S22 will go on sale on August 10, the same day as the next Galaxy Unpacked event. You’ll be able to get it from Samsung or your preferred carrier, which includes AT&T, T-Mobile, Verizon, and many others. The Galaxy S22 in Bora Purple will retail for $799.99 (Rs. 63,827 approx.).

Without a doubt, the release of the new Bora Purple colour for the Galaxy S22 should lead to a direct glimpse that a few of the new devices expected at Galaxy Unpacked will also be available in Bora Purple. Bora Purple has already been seen on other forthcoming devices, such as the Galaxy Buds 2 Pro and the Galaxy Z Flip 4.

With its pastel and neutral tones, Bora Purple embodies optimism and a sense of calm. It will unfold your world with the power of choice. Whether you’re a K-pop star or a lifelong purple lover, the Galaxy S22 Bora Purple was made for you. We are excited to introduce Bora Purple, first for the S22 but also for exciting new Galaxy devices later this year.