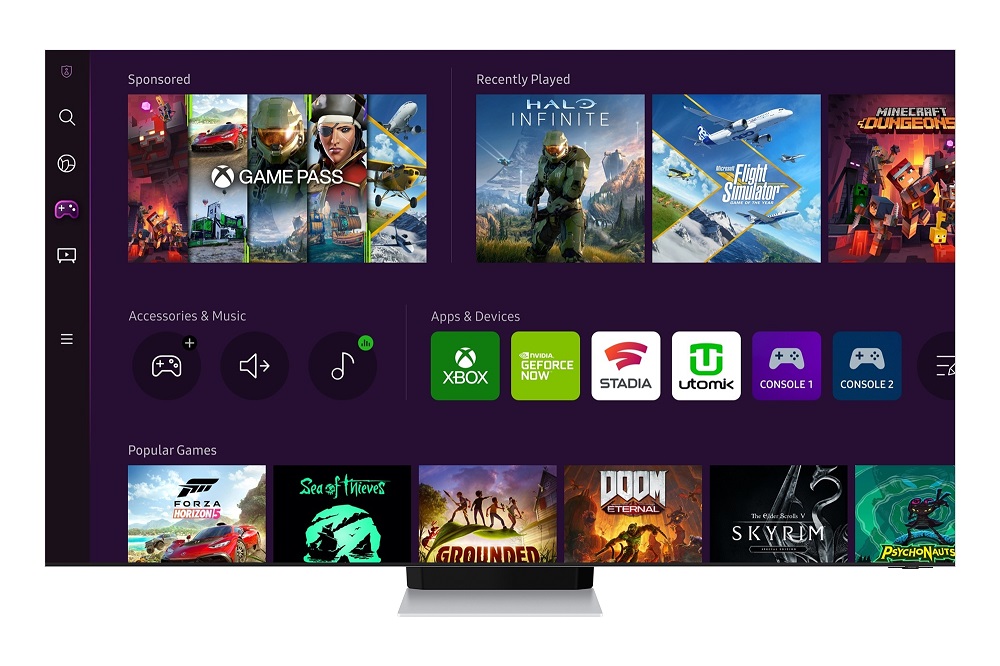 The Samsung Gaming Hub brings together Samsung’s expertise in both hardware and software to make it easier, faster, and better to access everything gaming on Samsung TVs, like the 2022 Neo QLED 8K, Neo QLED 4K, QLEDs, and 2022 Smart Monitor Series.

Samsung’s 2022 Smart TV and 2022 Smart Monitor Series are great for gaming because they have powerful motion innovations and technology that cuts down on latency. Samsung’s newest lines have faster decoding and better buffer control, which cuts input lag by more than 30% compared to older models. In addition, the most recent iteration of Samsung’s AI upscaling technology enhances gaming graphics in order to deliver astounding 4K and 8K resolutions with a high degree of colour accuracy and sharpness. For more details, visit the Samsung Gaming Hub page. 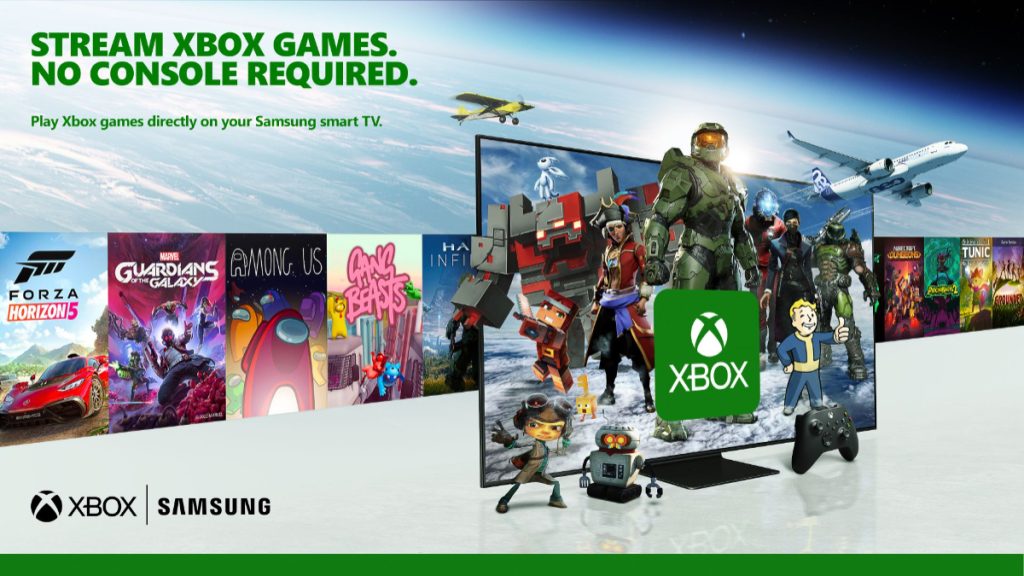 Furthermore, Samsung announced that with the availability of the Xbox App for Samsung 2022 Smart TVs, users would be able to play hundreds of cloud-enabled Xbox Game Pass games without the need for a gaming console. Some of these games include Halo Infinite, Forza Horizon 5, and Microsoft Flight Simulator.

Users will be able to turn on your Samsung 2022 Smart TV beginning today in 27 countries, connect to the Xbox App in the new Samsung Gaming Hub and Media Hub, connect your Bluetooth controller, and begin playing on the Xbox platform. Using this streaming app on your TV is just as easy as using any other streaming app.

To get started, users must have one of Samsung’s 2022 Smart TVs to access the Xbox app. 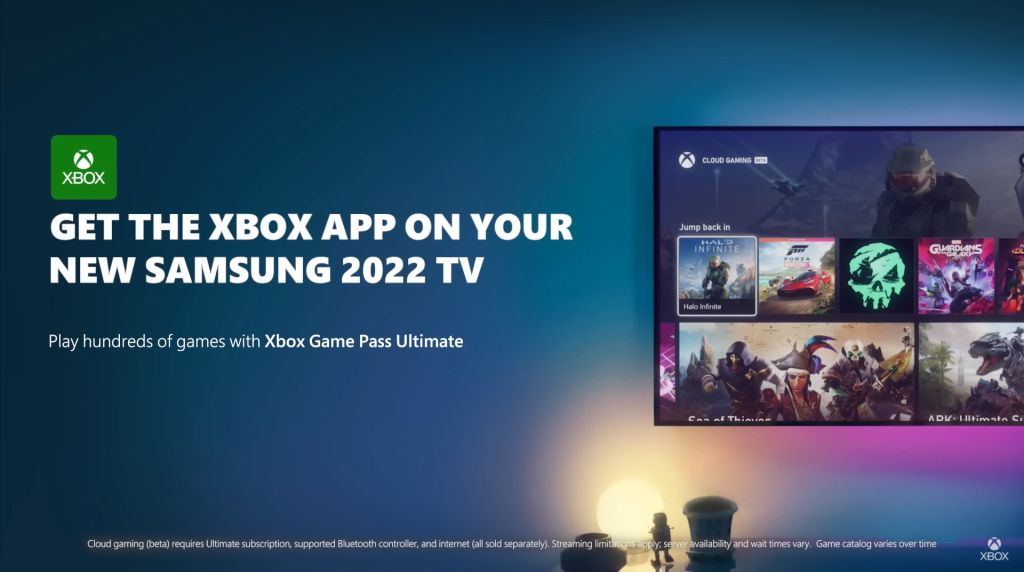 Depending on the region, there are two ways to use the Xbox app on a 2022 Samsung Smart TV.

Speaking on the announcement, Won-Jin Lee, President and Head of the Service Business Team at Samsung Electronics, said,

The Samsung Gaming Hub combines Samsung’s leadership in streaming technology with our experience in creating the industry’s most cutting-edge hardware, removing the barriers to entry so people can just play. With expanding partnerships across leading game streaming services and expert curated recommendations, players will be able to easily browse and discover games from the widest selection available, regardless of platform.

We’re excited to take this first step with Samsung and look forward to keeping you up to date during this next evolution in our vision. With Xbox Game Pass Ultimate and a controller, you can easily jump into the world of gaming and connect with your friends and communities on Xbox.