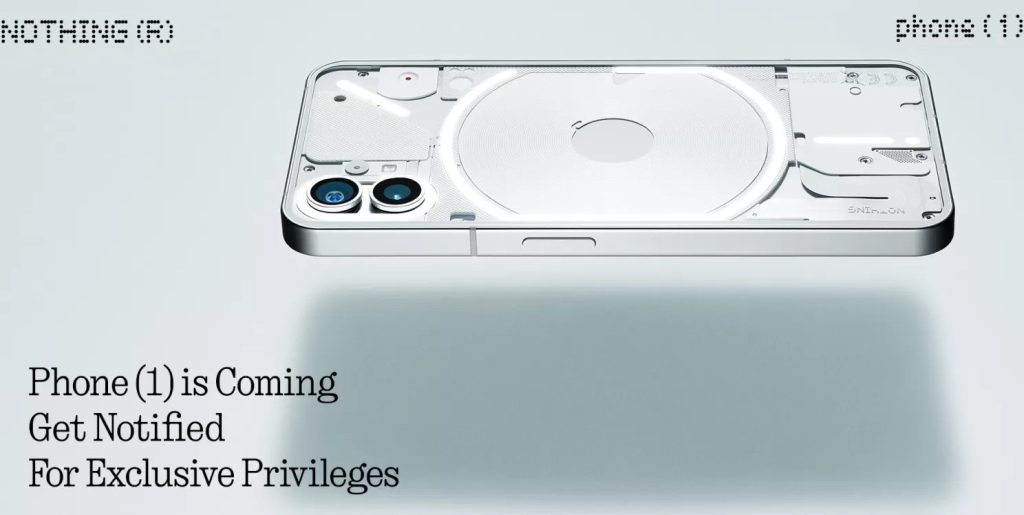 There’s a good chance you’ve seen a lot of teasers and news about the upcoming Nothing Phone (1) in the last few days, as the company is employing some brilliant marketing strategies to reach the masses before the launch. Now, the firm has confirmed that the company intends to sell the phone (1) via an invite-only system, as OnePlus has done when it launched.

The video also reveals the invite system sale strategy, which will help Nothing sell its products faster and get them to the people who need them most. In this system, a user with an invitation can buy or share it with others to buy within a specific period of time. When production begins to increase, the number of invitations circulated will also increase.

This is a smart move by the brand. As a small company, it does not have the capacity to produce millions of devices solely for commercial purposes. According to Pei, there were only two options for “nothing”: either wait and build up stock or sell the phone as soon as the production began. In the end, the team opted for the latter option.

The company recently teased the Glyph Interface for customizing the LEDs, and also revealed minimal bezels for the screen. It already confirmed that the Nothing Phone (1) will be powered by Qualcomm Snapdragon SoC and support wireless charging.

We should know more details in the coming weeks, before the phone goes official next month.