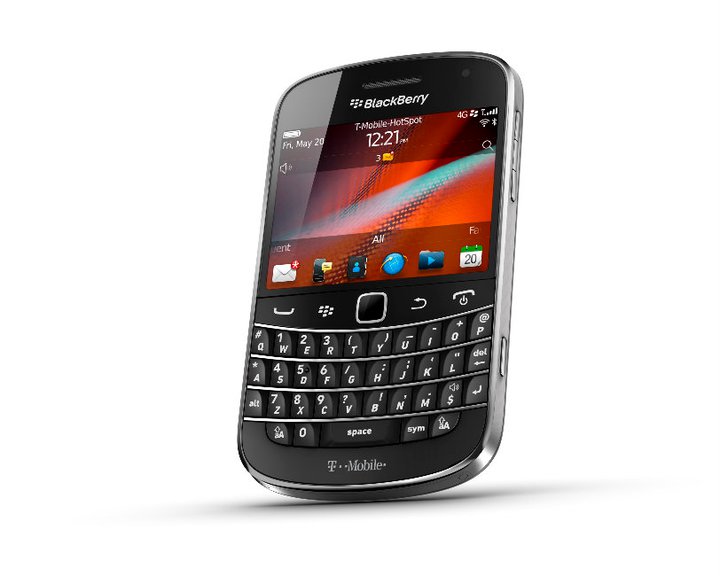 Today, BlackBerry officially announced their new flagship device which is known as BlackBerry Bold 9900. The device looks just amazing and beautiful, and this device will attract a lot of BlackBerry owners, and also people who left BlackBerry for other operating systems. Bold 9900 is a great device and it’s the slimmest BlackBerry yet. If you are thinking that T-Mobile USA only love Android, then you are thinking wrong. T-Mobile is the first mobile carrier to announce the BlackBerry Bold 9900 officially, and they will be launching this device later this year in USA. T-Mobile Bold 9900 will come with HSPA+ support, which means users will be able to use T-Mobile HSPA+ high speed network. Overall, all the specs are same, maybe it will come with some T-Mobile apps.

I think that the device will also hit other US mobile networks, especially Verizon Wireless. So BlackBerry lovers at T-Mobile, watch out because the new BlackBerry King is about to hit your favourite carrier. Anyone getting it later this year? Don’t forget to check out our hands-on photos and video of the Bold 9900.