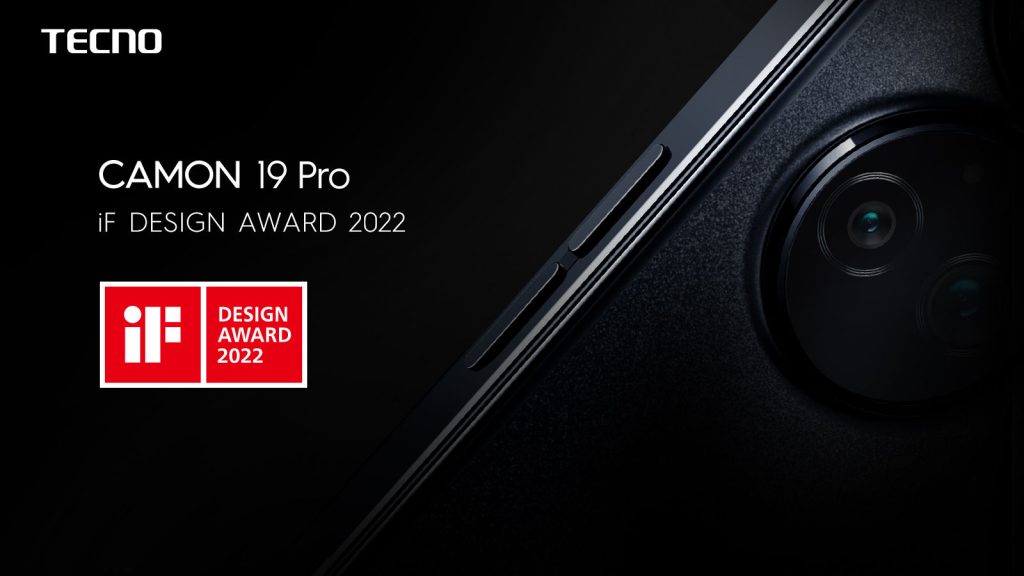 Today, TECNO, a Transsion Holdings budget-focused smartphone brand, announced a global launch event for its upcoming TECNO CAMON 19 series including the CAMON 19 Pro on June 14th in New York City, on the 65th floor of Bar Sixty-Five atop the iconic Rockefeller Center. 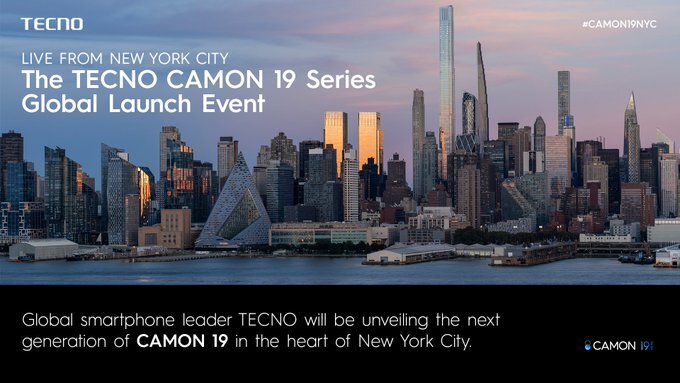 This is the firm’s first global launch in the United States, and it represents a significant step forward in terms of the company’s global reach and focus on premium offerings. The CAMON 19 smartphone series is said to be a perfect blend of stylish design and cutting-edge technology.

The TECNO CAMON 19 Series, in fact, recently won the world-renowned iF Design Award, where it was praised for its incredibly thin bezel as well as its dual-ring, triple-camera layout.

In addition, this series will feature RGBW lens technology developed in collaboration with Samsung. This technology will aid in low-light photography by increasing light sensitivity and decreasing light crosstalk.

TECNO has also announced that its latest CAMON 19 Pro 5G will be among the first to receive Android 13 beta. The series will most likely include four devices.

.New York is a global trendsetter in many dimensions, including fashion, art and design, which appeals to TECNO customers. The selection of New York City shows TECNO’s strength in fashion and technology innovation and its brand vision to bring the perfect fusion of stylish design and the state-of-the-art technology to our users.