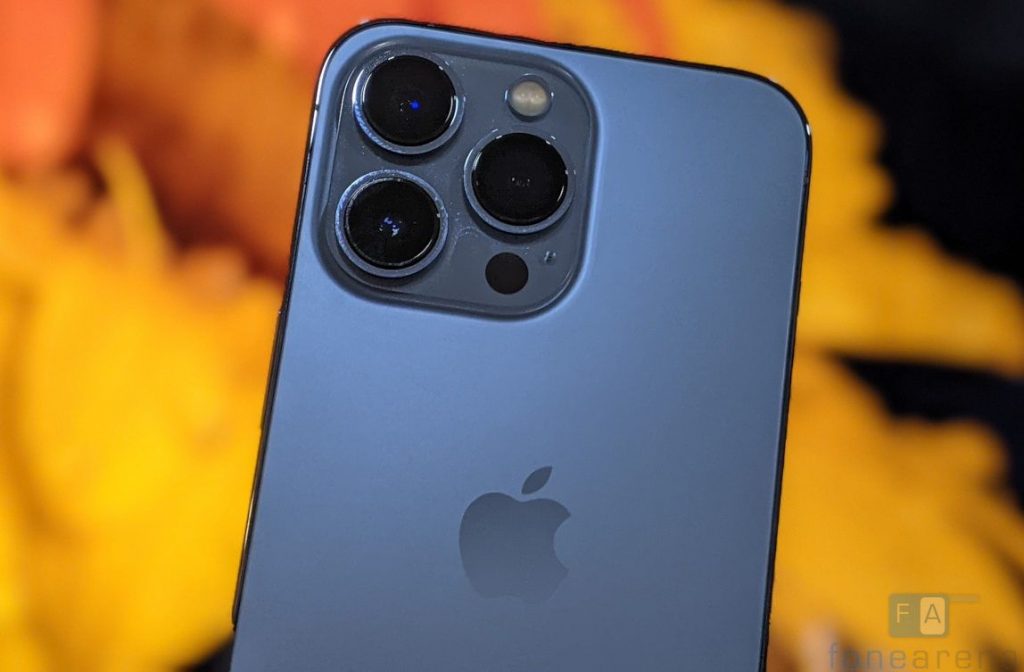 Analyst Ming-Chi Kuo says that TSMC’s official roadmap for its silicon processes shows that its 3-nanometer or 4-nanometer production lines won’t be ready for full production until 2023. Another sign that the iPhone 14 series A16 processor will continue to be manufactured on the 5 nanometer technology only. Also, it’s obvious that the A16 chip will only be in the higher-end versions of the iPhone 14, while the A15 chip will stay in the lower-end versions.

Kuo is gloomy about Apple’s processor upgrade plan. He also indicated the next-generation MacBook Air will employ the same M1 chip as the current device. Faster, more sophisticated ‘M2’ chips may not be ready until next year.

Using the same manufacturing level restricts throughput and power efficiency advances for a generation. Nevertheless, the A15 chip still provided 10% performance and efficiency improvements over the A14 processor while sharing the very same 5nm technology.

Apple might alter the existing processor and label it M2 to boost sales. Other smartphone product lines are unlikely to offer sub-5nm fabrication this year due to the ongoing chip shortages.