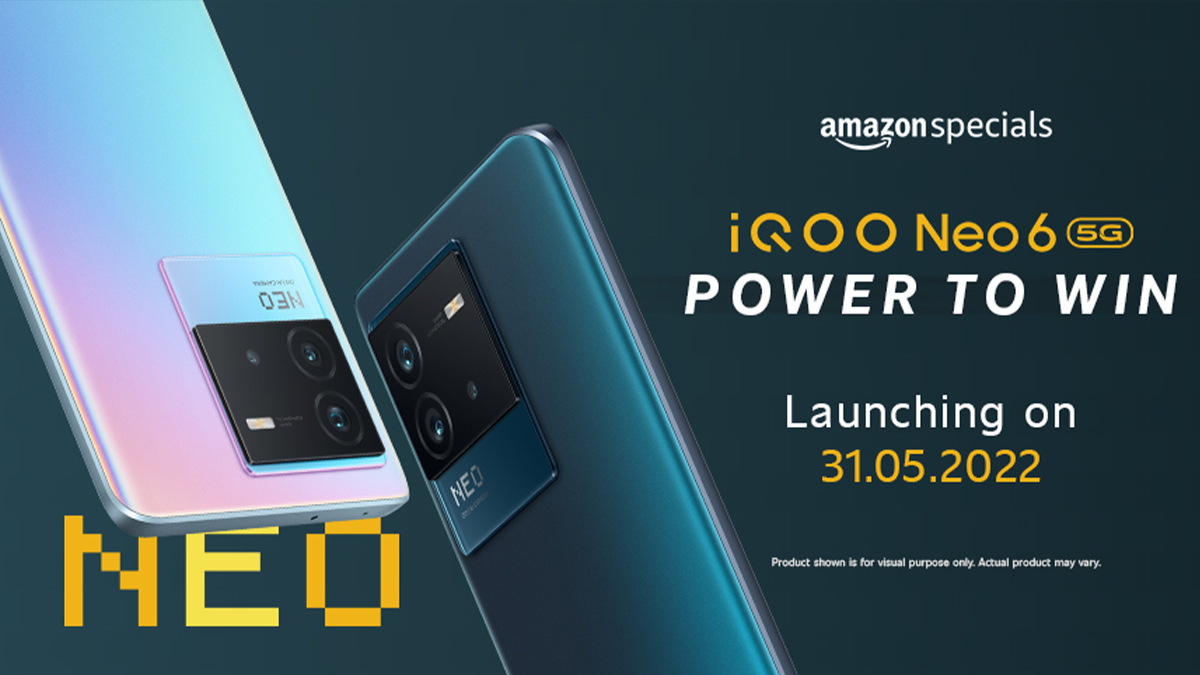 Since last week, iQOO has been teasing the Neo6 5G in India. Now, the firm revealed that the device will be launched on May 31 in India, as per Amazon India listing. 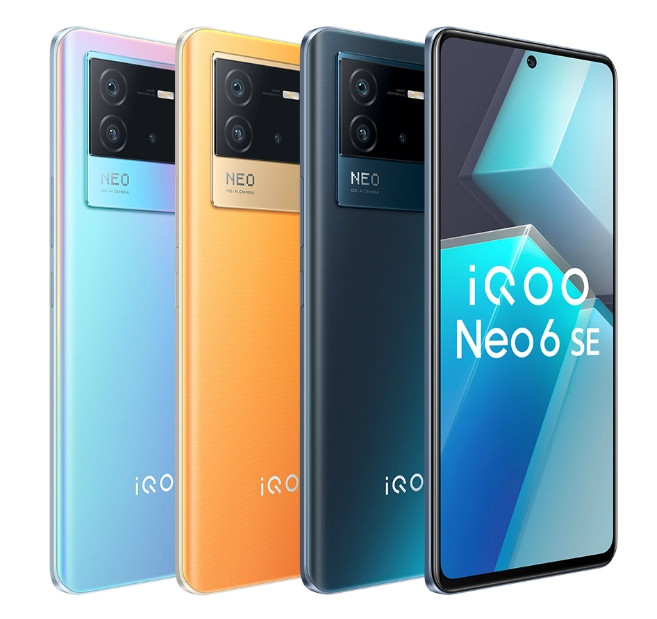 iQOO also teased the iQOO Neo 6 5G’s design, color options, as well as camera layout in the teaser it released on Twitter. iQOO has not yet released the Indian Neo6’s specifications, but the company has confirmed that the device will be available in two colors and it will have 12GB of RAM and 256GB of storage.

More details about the Neo6 5G will be revealed by iQOO in the coming days, but it appears that the Indian Neo6 is a rebranded Neo6 SE, which was announced earlier this month in China. Besides that, the Neo6 that will be released in India differs from the one that was released in China in April. The Snapdragon 8 Gen 1 SoC powers the Chinese model, while the Snapdragon 870 chip powers the Indian variant.

The teaser also mentioned that iQOO Neo6 5G will feature enhanced UFS 3.1 storage, up to 110% of CPU/GPU performance, at a clock speed max of 3.2GHz. Furthermore, the device will feature a cascade cooling system and 4D game vibration with linear motor.

Other expected specifications indicate that the Indian variant of the iQOO Neo6 5G will have a 6.62-inch Full-HD+ AMOLED display with a 120Hz refresh rate as well as a 4,700mAh battery, perhaps with 80W fast charging. In terms of cameras, the iQOO Neo 6 5G has a triple rear camera that includes a 64MP primary camera, a 12MP ultra-wide lens, and indeed a 2MP B&W sensor. A front-facing 16MP camera will handle selfies and video calls. The iQOO Neo 6 5G runs Android 12 out of the box, and it, of course, supports 5G.