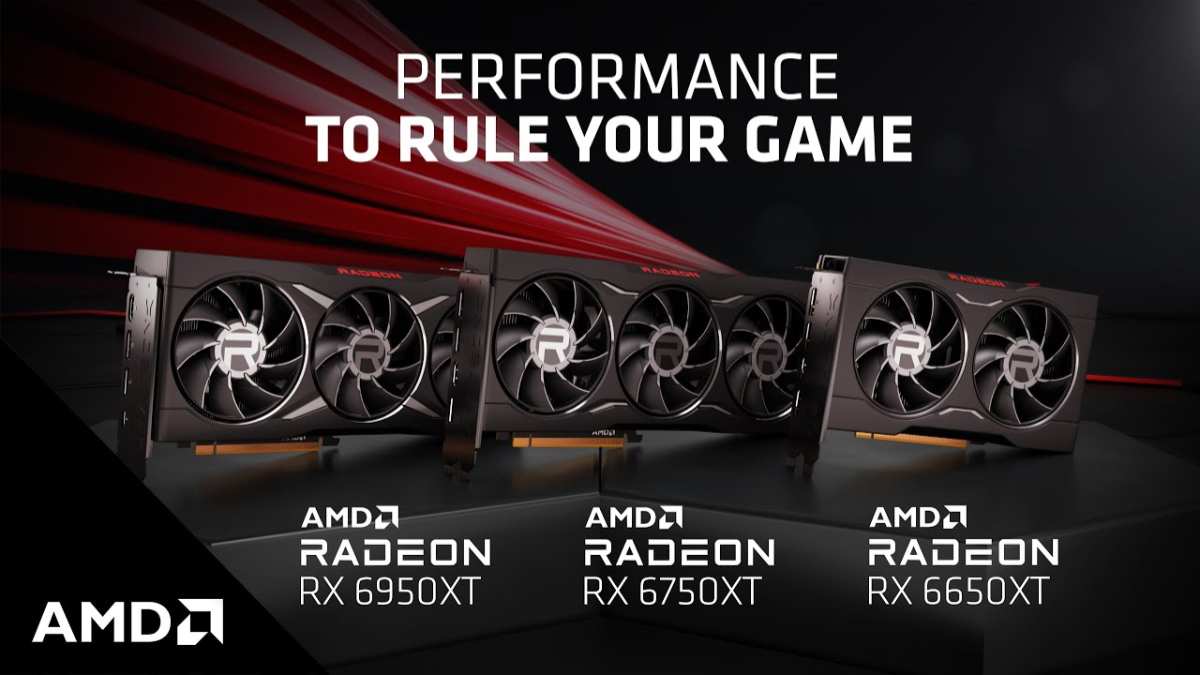 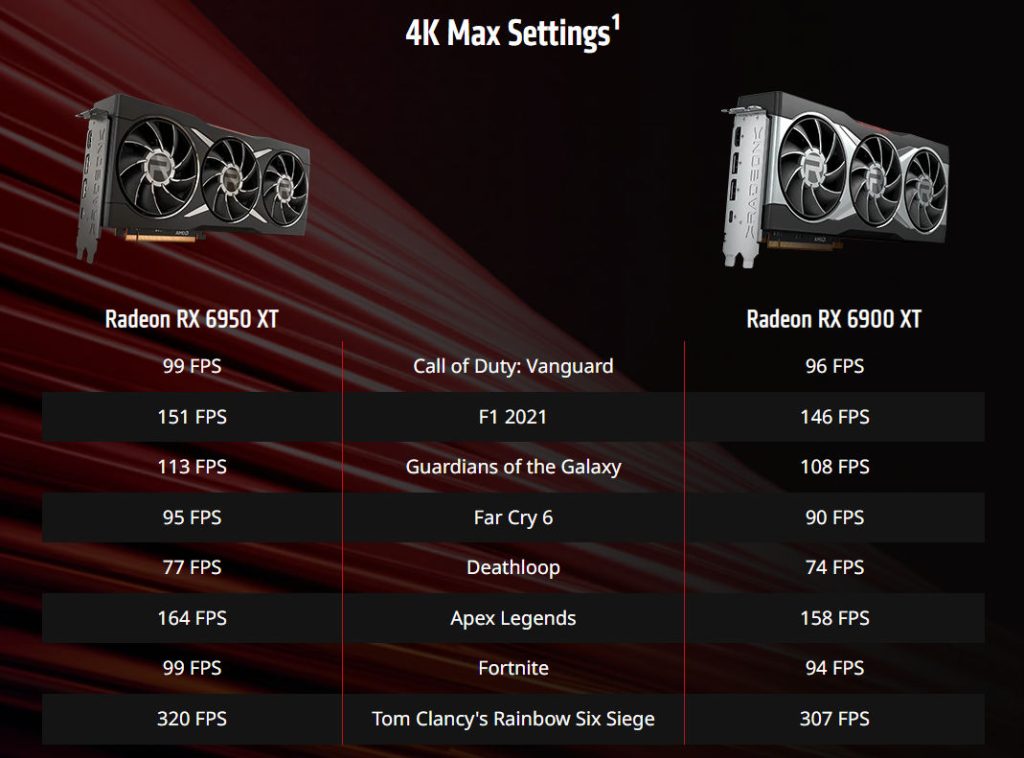 The RX 6950 XT is the most powerful of the three new product lines released today, and it’s designed for 4K gaming. It comes with 16GB of GDDR6 RAM and is the latest flagship of the RX 6000 graphics card lineup. AMD launched the Radeon RX 6700XT GPU back in March 2021 as part of their Radeon 6000-series graphics cards in India. 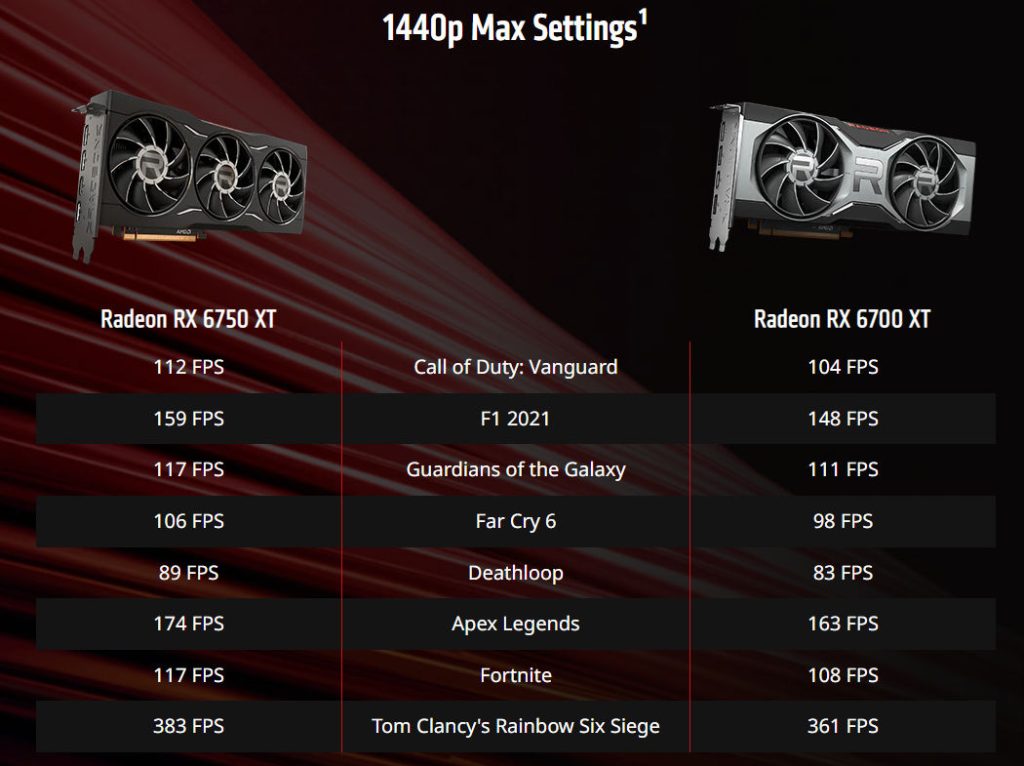 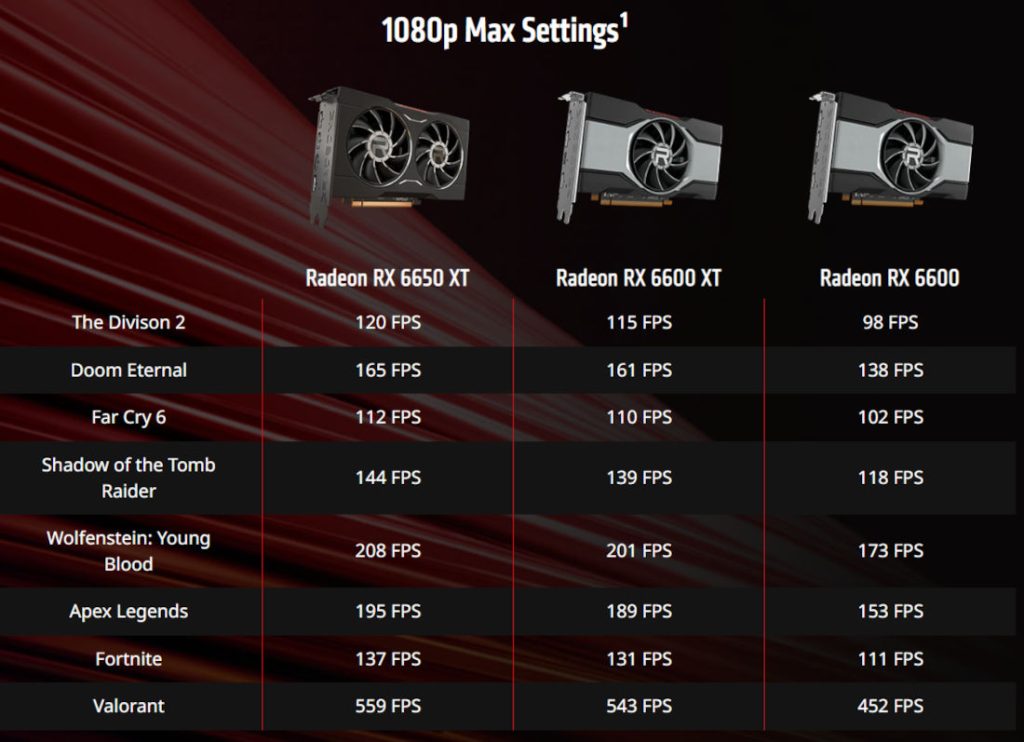 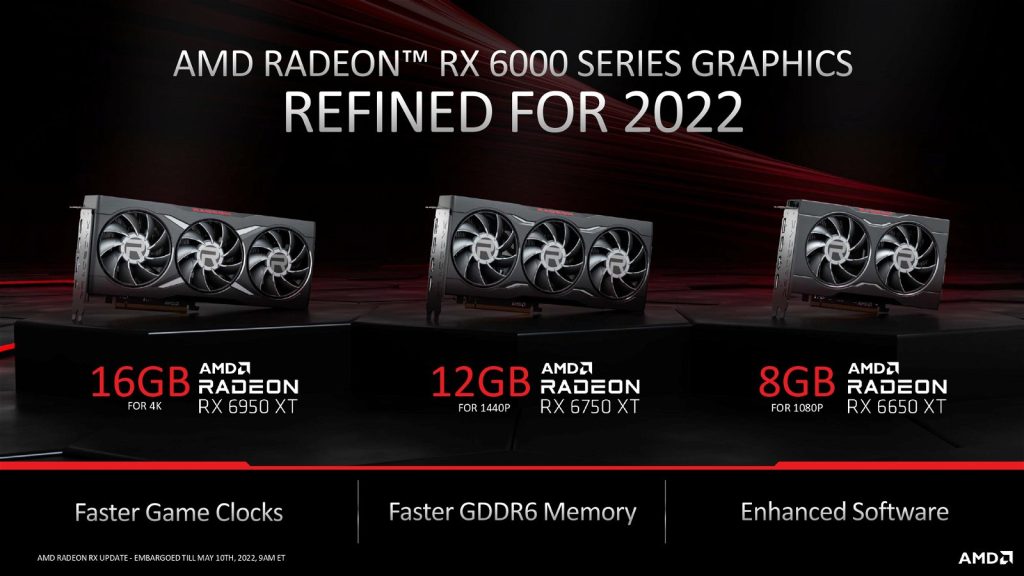 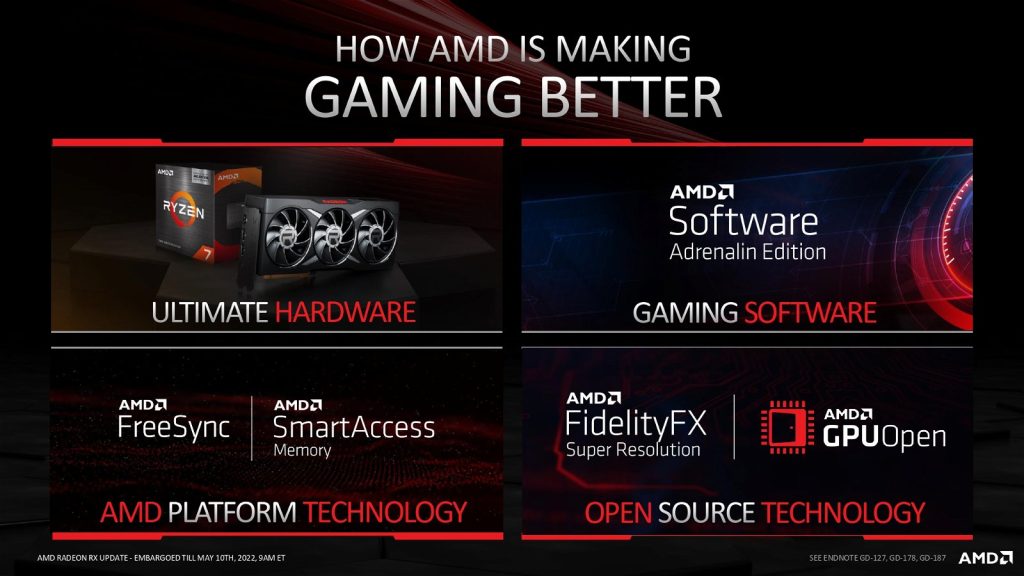 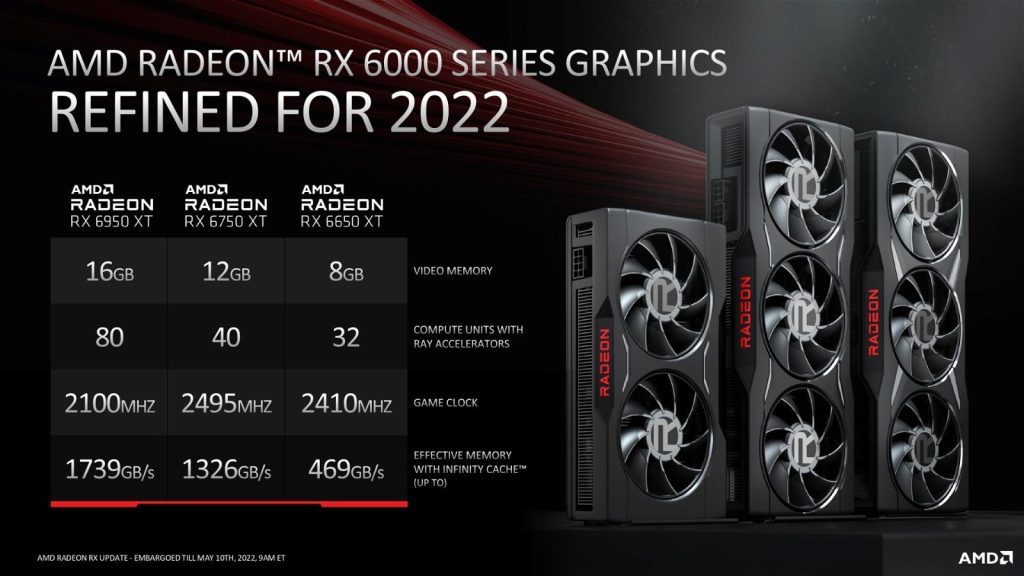 There are three billion gamers worldwide and counting, and about half play on PCs. As gamers grow in numbers, these new Radeon graphics cards will provide next-level gaming experiences and performance. And the incredible efficiencies of AMD RDNA 2 architecture deliver substantially better performance-per-dollar with the new Radeon graphics cards compared to the competition.