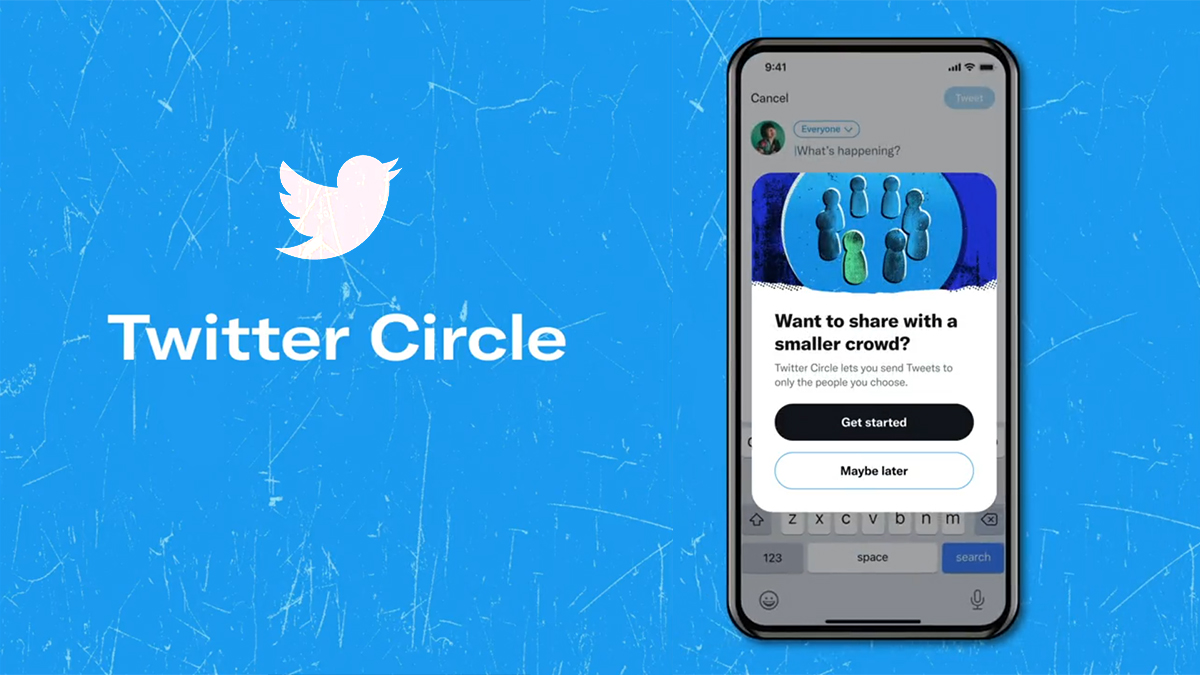 Twitter has started testing “Circles” today. Consider Twitter Circle to be the Instagram essence of the “Close Friends” shortlist. All of those you’ve added to your circle will indeed be able to view and reply to your tweets when you tweet to your circle. Recently, Twitter also confirmed that they are working on an edit button feature.

At the moment, users can only have one Circle, and each Circle can only have 150 users. The full list of users in your Circle is visible only to you, and tweets shared with a Circle cannot be retweeted. Even though the Circle limits who can see specific Tweets, this does not prevent people from re-sharing media or screenshots of content.

And finally, once you’ve been added to a Circle, you can’t get out of it. Twitter suggests muting conversations in which you do not want to participate.

Some Tweets are for everyone & others are just for people you’ve picked.

We’re now testing Twitter Circle, which lets you add up to 150 people who can see your Tweets when you want to share with a smaller crowd.

Some of you can create your own Twitter Circle beginning today! pic.twitter.com/nLaTG8qctp

Twitter is currently testing this feature with a small number of users all over the world. While you compose a Tweet on Android, iOS, or Twitter.com, you will see the option to create a Circle appear if you are a member of the sample group. Anybody, including those you do not follow, could be a part of a Circle. When you post a tweet to your Circle, only those in your Circle can view, respond to, or read all the comments.

Twitter Circle is a way to send Tweets to select people, and share your thoughts with a smaller crowd. You choose who’s in your Twitter Circle, and only the individuals you’ve added can reply to and interact with the Tweets you share in the Circle.