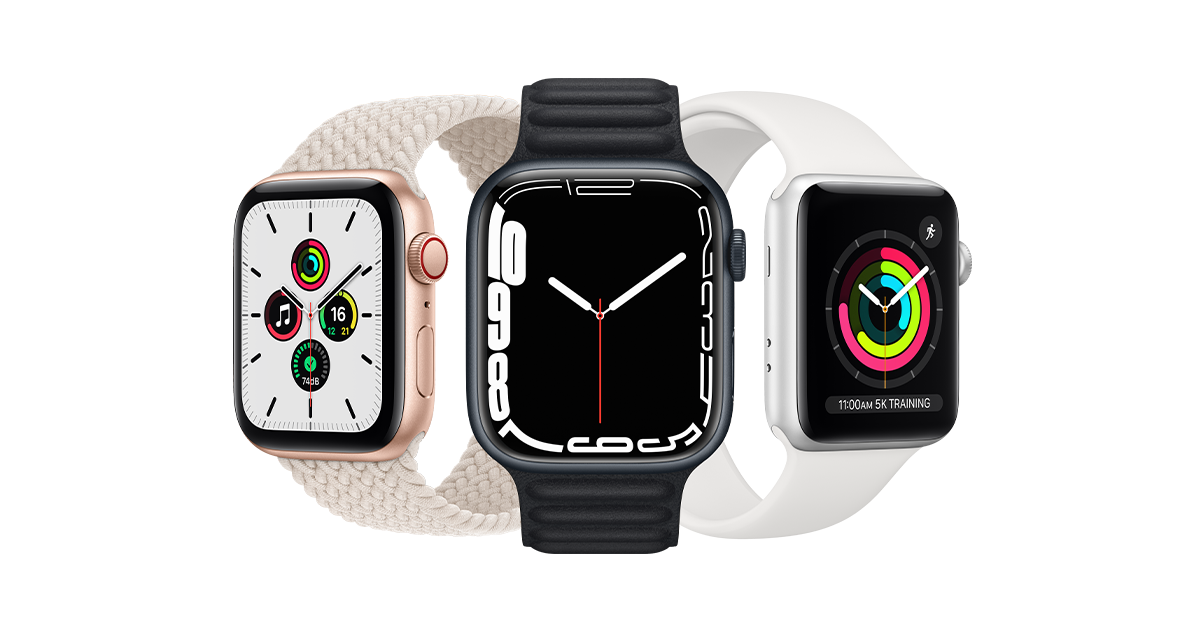 Amidst this, Kuo claims that if Apple can get the hardware and software algorithms to work together, the temperature sensor could make its foray into the Apple Watch Series 8. This appears to be a problem that is not limited to Apple. According to him, Samsung is also dealing with much the same concern. As a result, Samsung’s next Galaxy Watch may not be able to track body temperature.

Some may regard the Apple Watch Series 7 as an iterative update. The Watch Series 7 debuted without a new processor or sensors. Instead, the most noticeable difference between it and its predecessor was a larger, brighter, and thus more durable display. It will be interesting to see what updates the Watch Series 8 will provide.