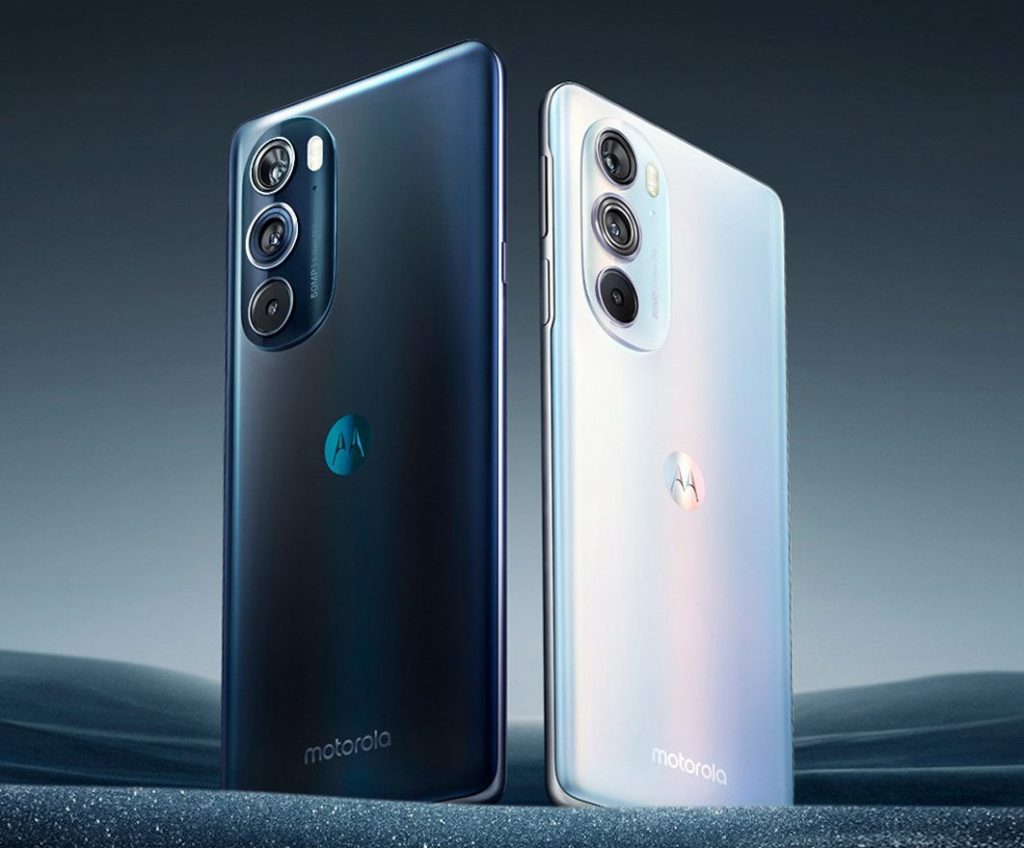 Motorola is planning to launch up to 19 smartphones for global markets, according to @evleaks in collaboration with 91mobiles. While these reports should not be considered the final word in the company’s line-up, both because plans change and due to uncontrollable factors, such as supply chain issues, they should give a fairly complete picture of what remains from moto for this calendar year. 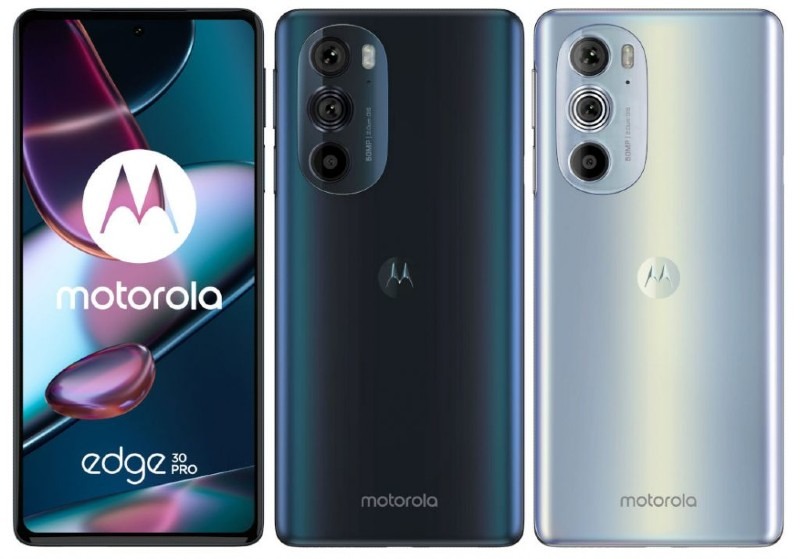 According to the leak, a 5G version of the Milan device is in the works. Motorola introduced the Edge 20, Edge 20 Lite, Edge 20 Fusion, and Edge 20 Pro last year. This year, the company is also expected to release a number of smartphones under the Edge 30 label.

The codenames for the forthcoming Edge 30 series of smartphones are Frontier, Dubai, Miami, and Dubai+. The motorola edge 30 ultra marketing moniker could be used for the Frontier model, which is expected to be one of the first Snapdragon 8 Gen 1+ powered smartphones. In China, it’ll most likely be known as the Edge X30 Pro. The Edge 30 Ultra could be released in the third quarter of this year.

The following model, codenamed “Dubai+,” will be driven by a new MediaTek chip with the model number MT6879. It has two Cortex A78 cores clocked at 2.6GHz, six Cortex-A55 cores runs at 2.0GHz, and have a Mali G79 GPU.

It’ll have the same screen and cameras spec as the Edge 30. Like the Edge 30 Pro, it will have a 5,000mAh battery and support for a stylus. There is no information on the device’s name. It is expected to make its debut in the third quarter, probably after the Edge 30 Ultra.