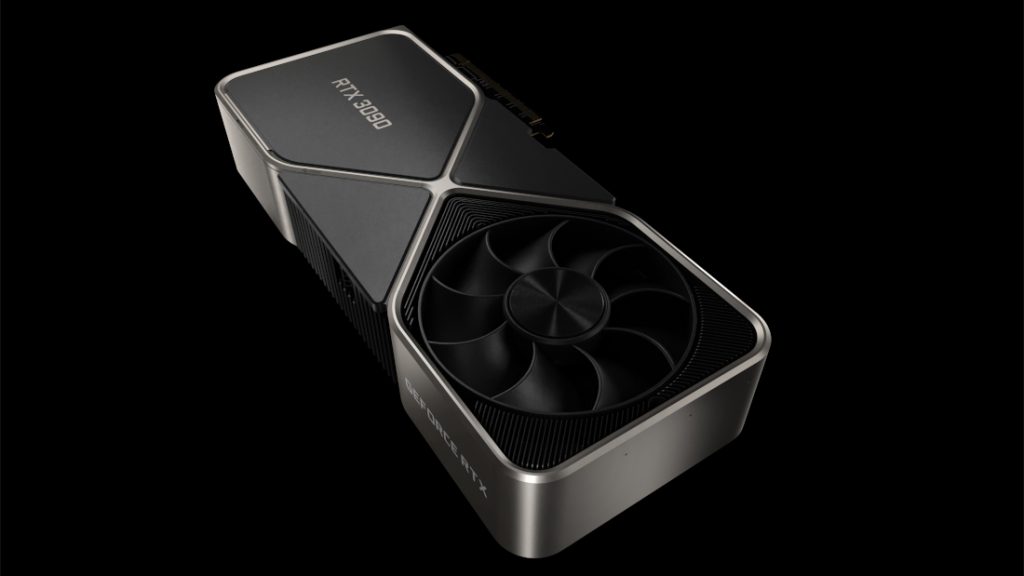 Yesterday, NVIDIA announced their new flagship 30-series GPU for desktops – the GeForce RTX 3090 Ti, after the company teased it at the CES. It features 10,752 CUDA cores, 78 RT-TFLOPs, 24GB of GDDR6X memory, and more. Along with NVIDIA’s Founder’s edition cards, ASUS and Colorful have announced their own versions of the 3090 Ti. 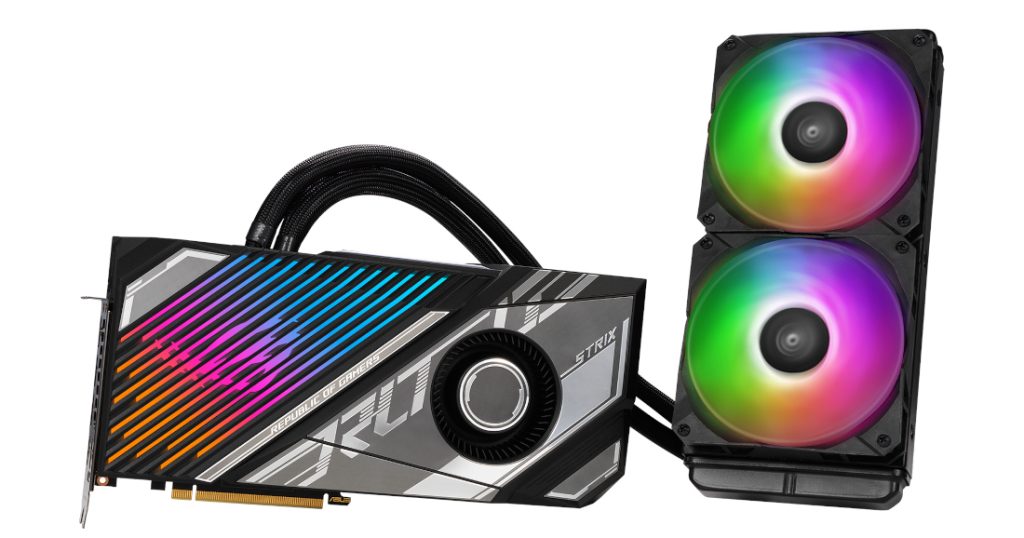 The ROG Strix LC GeForce RTX 3090 Ti features a closed-loop liquid cooled design with a cold plate that extends over the GPU die and the the onboard GDDR6X memory. It has 560 mm of tubing connected to a 240 mm radiator that is cooled by a pair of 120 mm ARGB fans with high static pressure. Other hardware features include two FanConnect II headers, dual-mode BIOS, 0dB technology, and of course AURA sync compatible RGB lighting.

The specifications of the ROG Strix LC GeForce RTX 3090 Ti OC Edition are as follows: 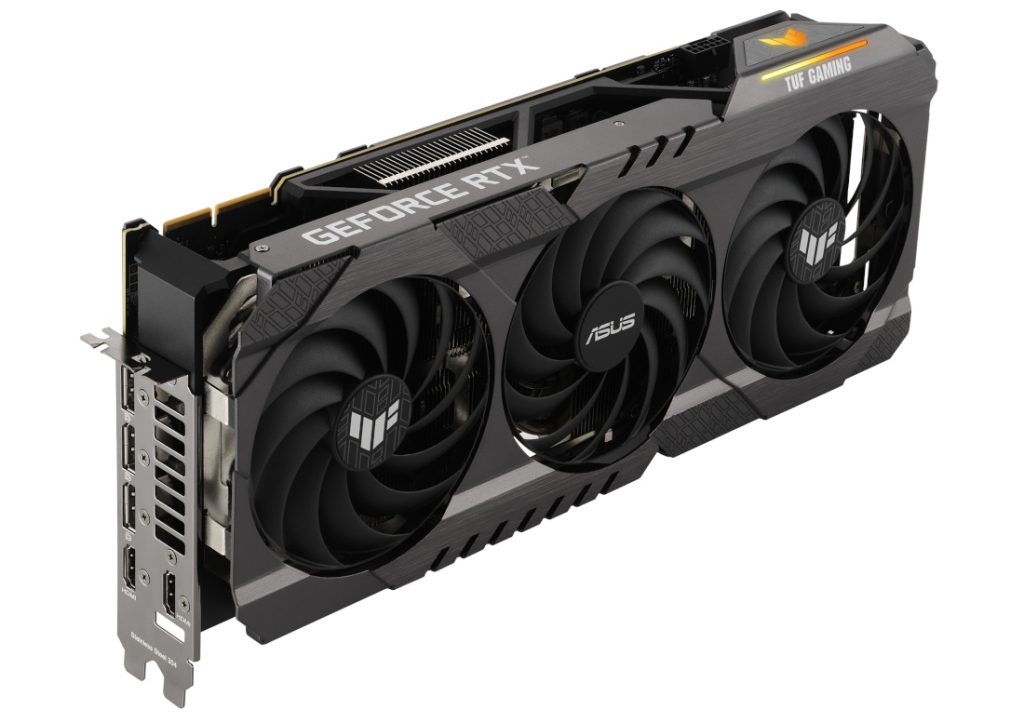 The TUF Gaming GeForce RTX 3090 Ti is an air-cooled card, featuring an angular, matte black metallic shroud and triple Axial-tech fans that can operate at higher RPMs to move more air movement through the heat sink. The card is built using Auto-Extreme assembly technology that ensures reliability and build quality, and it comes with military-grade capacitors.

The specifications of the TUF Gaming GeForce RTX 3090 Ti OC Edition are as follows: 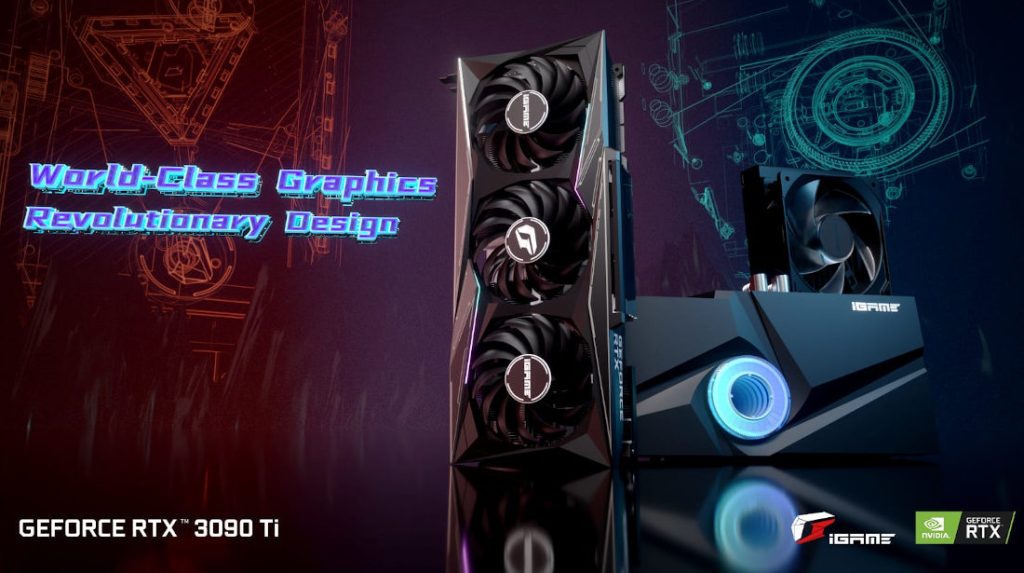 Along with these cards, COLORFUL also introduced their range of RTX 3090 Ti cards. The COLORFUL iGame GeForce RTX 3090 Ti Vulcan features a triple-fan design with a hollow back panel for pass-through airflow. The Vulcan model also sports a display for monitoring and customization. 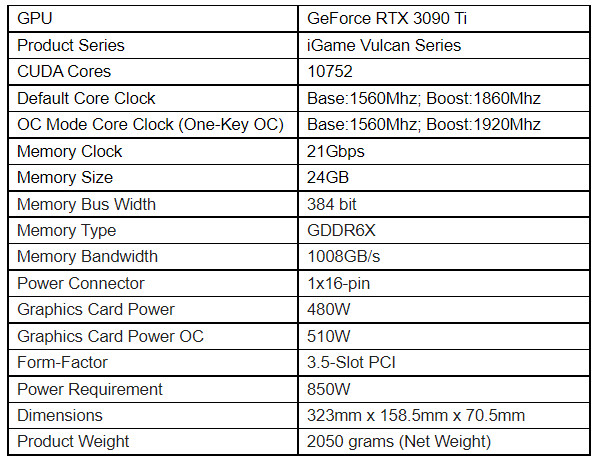 ASUS said that the the ROG Strix LC and ASUS TUF Gaming GeForce RTX 3090 Ti graphics cards will be available in India from April 2022, but it didn’t reveal the price.