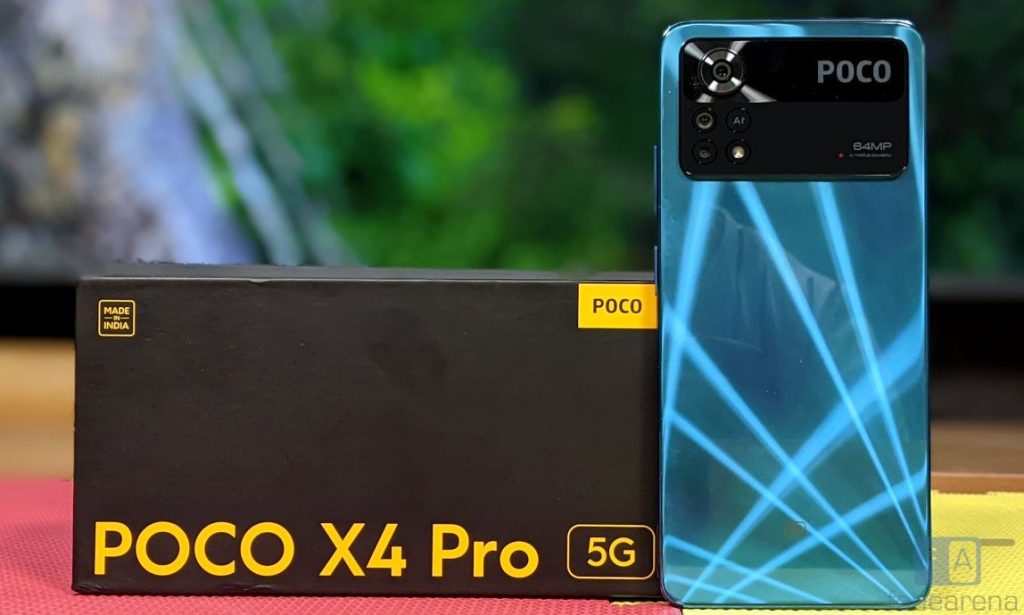 POCO launched its X4 Pro 5G smartphone in India today. This packs an 120Hz AMOLED screen, adds 5G support and has support for 67W fast charge which are upgrades from the X3 Pro, but this is powered by Snapdragon 695 SoC, so this is not a gaming-centric phone since the predecessor had a more powerful Snapdragon 860 SoC. Here we have the first impressions of the phone. 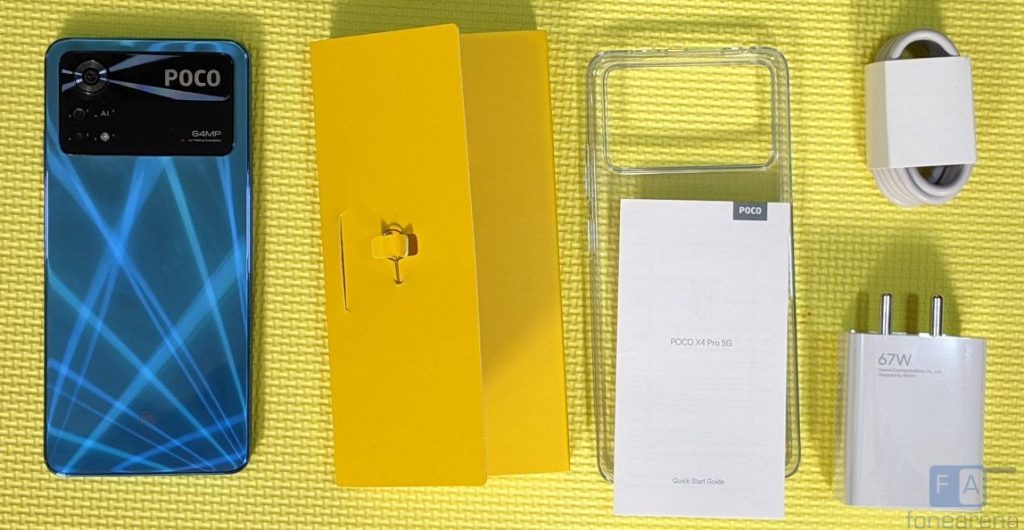 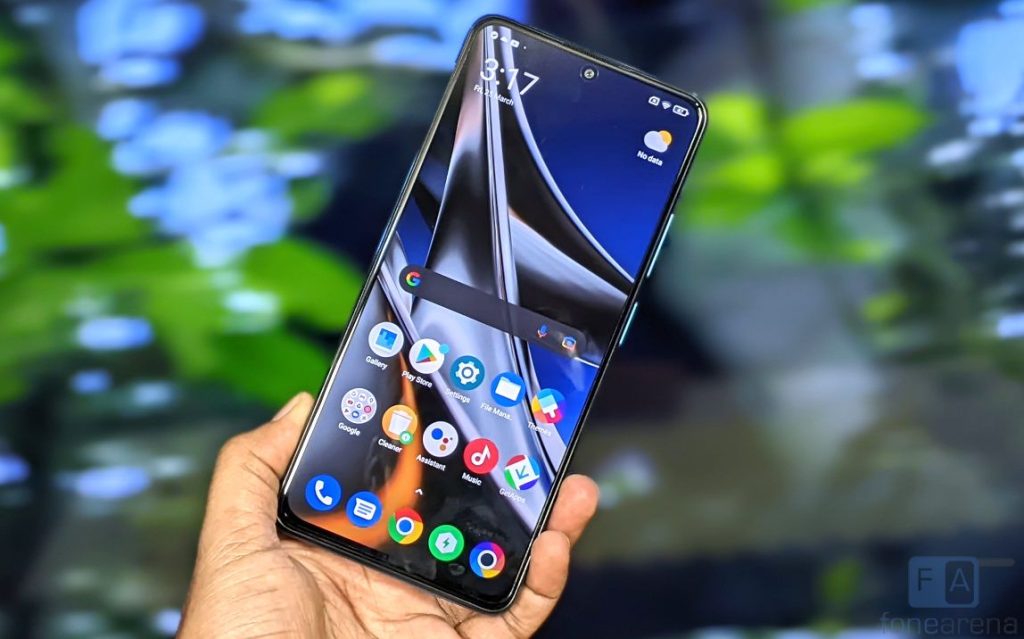 The phone has a 6.67-inch Full HD+ 120Hz AMOLED DotDisplay that can only switch between 60Hz and 120Hz, and comes with 360Hz touch sampling rate. It has up to 1200 nits brightness, so the sunlight legibility is good even in bright outdoors.  The screen has corning Gorilla Glass 5 protection. 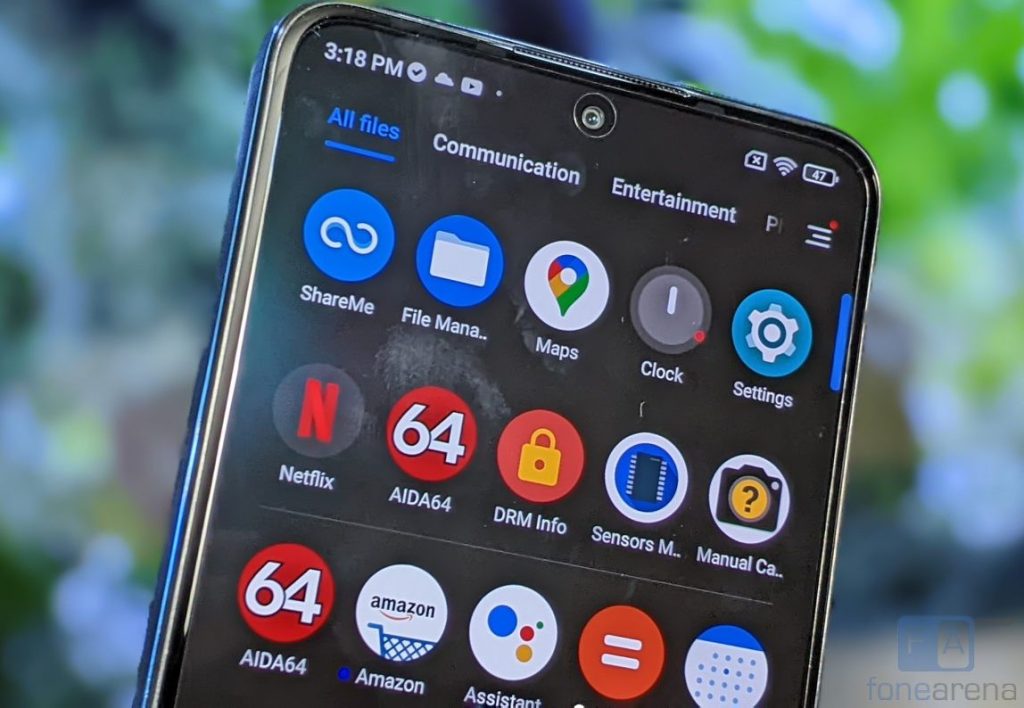 The tiny  punch-hole houses a 16MP camera. On the top edge there is a loudspeaker grill that also doubles up as a speaker. Powered by Snapdragon 695 SoC with support 7 5G bands and liquid cooling, the phone has up to 8GB of RAM and 128GB UFS 2.2 storage. It runs Android 11 with MIUI 13 out of the box, and it should get the Android 12 update soon. The phone offers a smooth user experience and doesn’t have any lags.

Coming to the button placements, the volume rockers and the power button that integrates the fingerprint sensor are present on the right side of the phone. There are also some gesture features in the power button that lets you double tap to perform actions or take a screenshot. On the top there is a 3.5mm audio jack, vent for speaker, secondary microphone and an infrared sensor. The hybrid dual SIM slot, loudspeaker grill, primary microphone and USB Type-C port are present on the bottom.

Since the phone has a plastic frame, you don’t see any antenna cutouts. The flat frame offers a good grip to hold and doesn’t attract fingerprints. 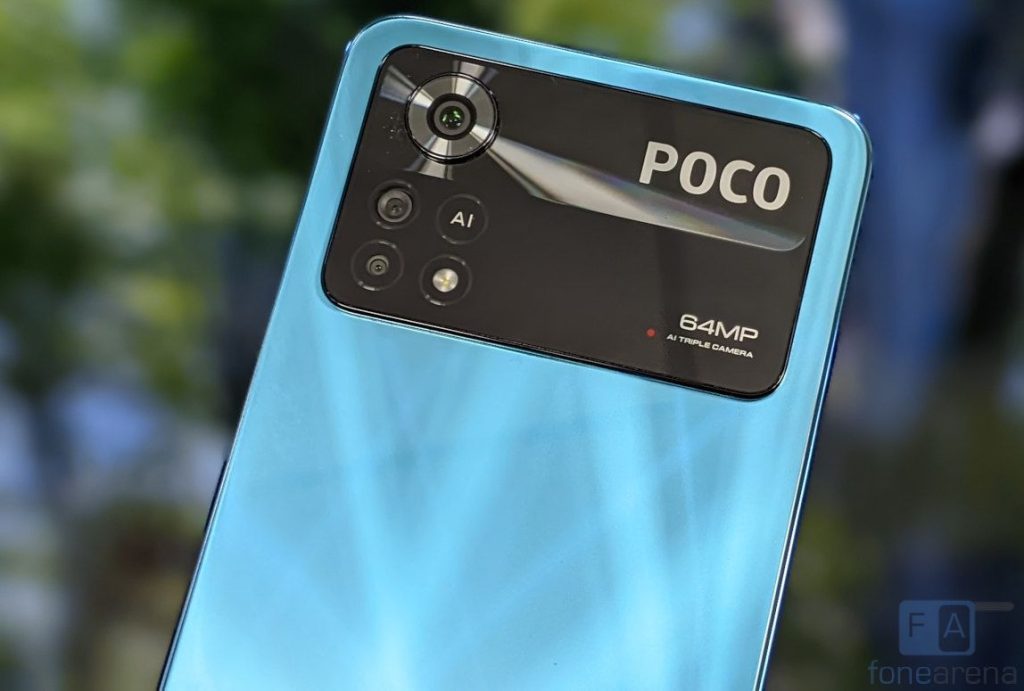 Compared to the global version which featured a 108MP sensor, the Indian version has a 64MP rear camera with Samsung ISOCELL GW3 sensor with f/1.79 aperture. There is an 8-megapixel ultra-wide-angle camera and 2-megapixel macro camera. Even though the phone has a 64MP camera, there is no support for 4K video recording and supports, and has only 1080p 3- fps recording which is a restriction due to the SoC. 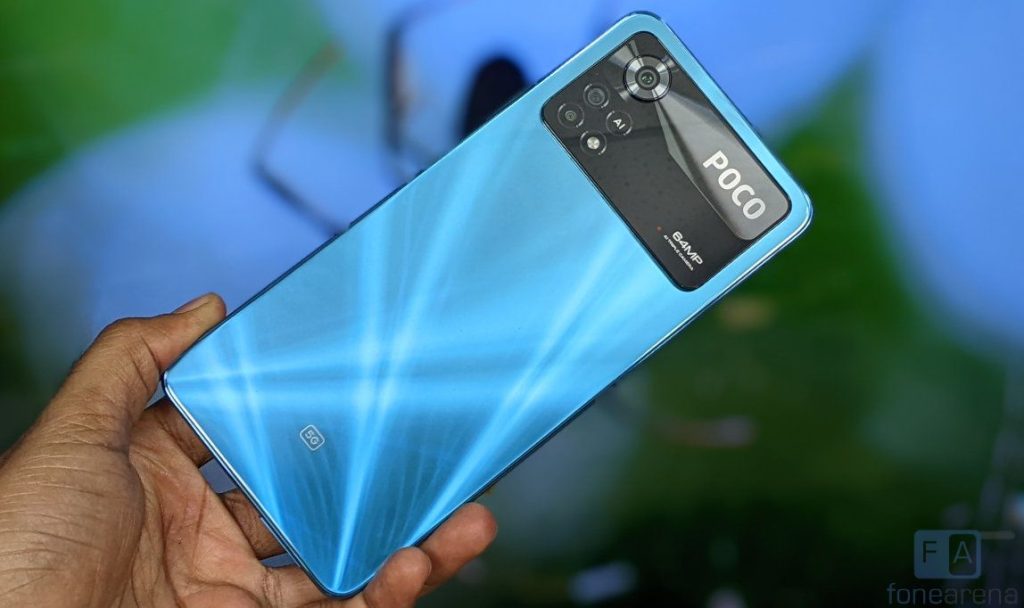 The phones feature a flat-edge OG design with a glass back that shows different patterns which light hits the back at certain angles. It also comes in Mirage Blue colour that has an attractive design. 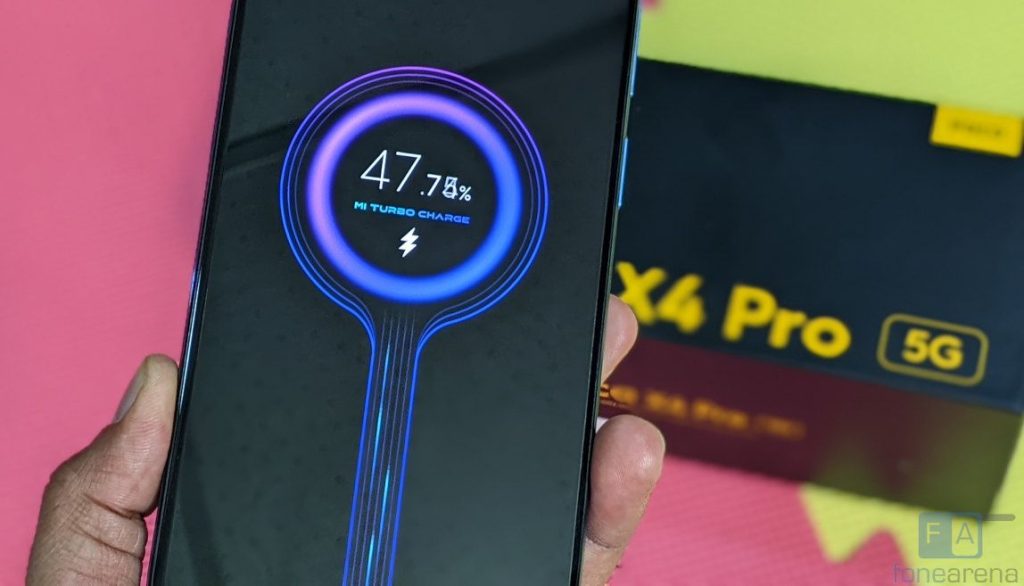