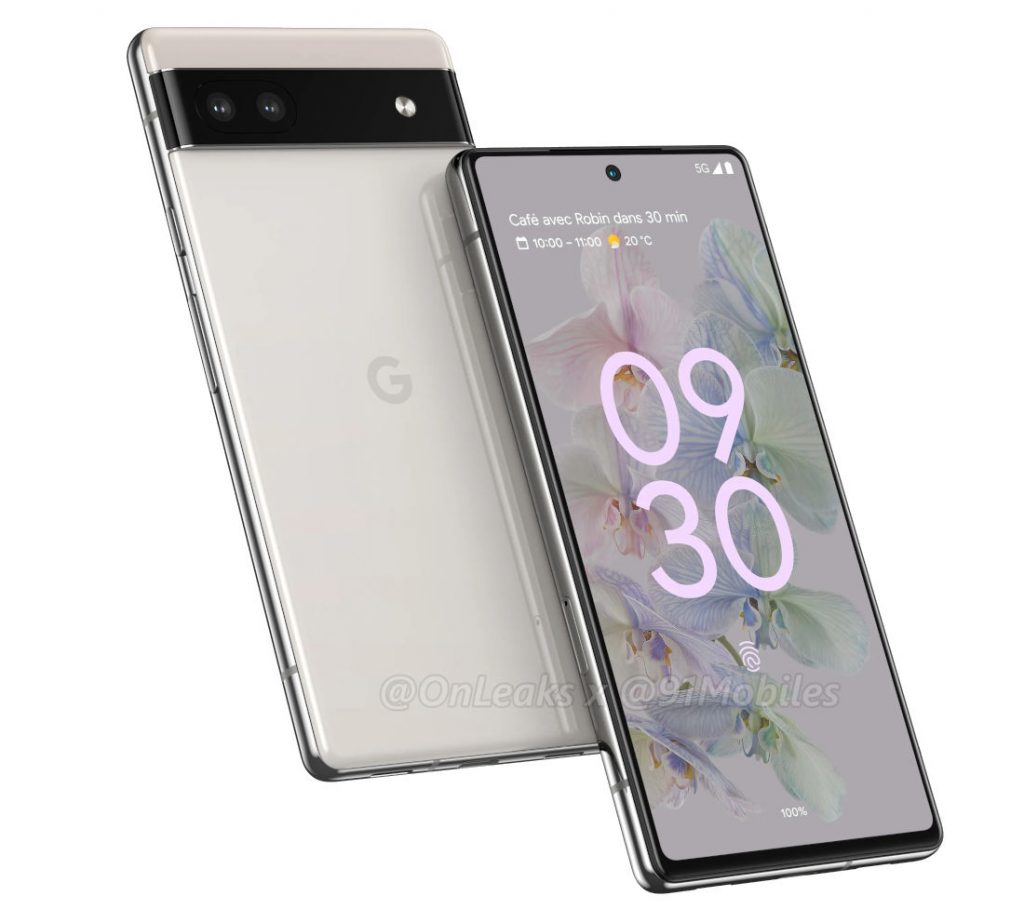 Google Pixel 6a renders surfaced last year showing off the phone’s 6.2-inch flat OLED screen with an in-display fingerprint scanner, rear camera bar, similar to the Pixel 6, metal frame and a glass back. Some specifications of the smartphone surfaced in a Google Camera app later. According to reliable OnePlus leaker Max J on Twitter, Google is planning to launch the Pixel 6a in May this year.

Based on earlier rumours, the phone is said to feature a 12.2-megapixel IMX363 primary camera, 12-megapixel IMX386 ultra-wide camera and a 8-megapixel IMX355 front-facing camera. The Pixel 6a will reportedly use the same Google Tensor GS101 chip as the Pixel 6, so it might also get the features present in the Pixel 6 such as Google Assistant voice typing, Live HDR, and on-device translations.

Earlier rumours revealed 152.2 x 71.8 x 8.7~10.4mm (including camera bump) dimensions for the phone making it slightly thicker than the 5a, so it could feature a bigger battery compared to the 4,680mAh battery in the Pixel 5a.

We will have to wait to know more details about the phone, including the launch countries.