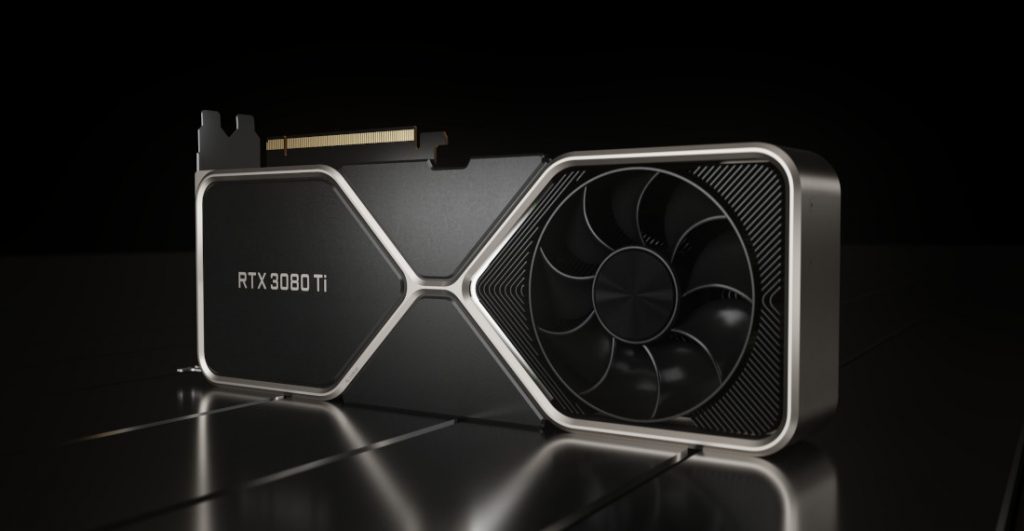 NVIDIA at the Computex 2021 event announced the RTX 3070 Ti and RTX 3080 Ti GPUs, an upgrade to e RTX 3070 and RTX 3080 that were introduced last year. The RTX 3080 Ti powered with 12GB of GDDR6X memory promises an incredible leap in performance and fidelity with acclaimed features such as ray tracing, NVIDIA DLSS performance-boosting AI, NVIDIA Reflex latency-reduction and NVIDIA Broadcast streaming features. 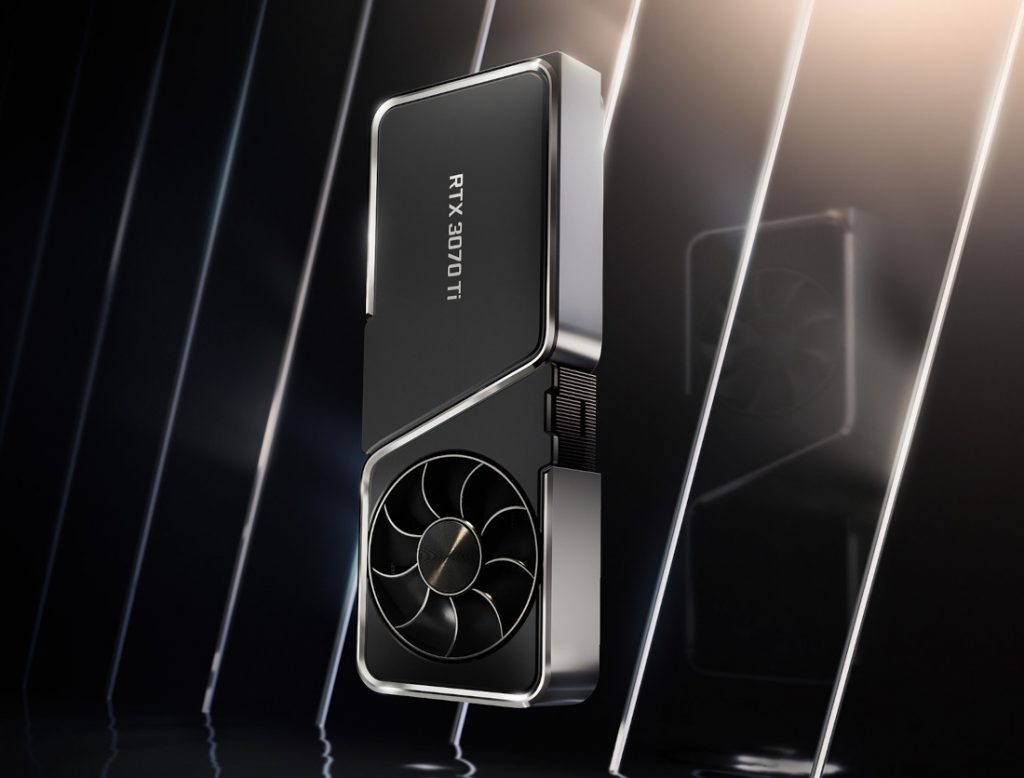 The RTX 3080 Ti is 2x faster than the GTX 1080 Ti in traditional rasterization and much faster with ray tracing and other cutting-edge gaming features enabled, said the company. The GeForce RTX 3070 Ti promises 1.5x more performance over the GeForce RTX 2070 SUPER and 2x the frames per second over the GeForce GTX 1070 Ti, which was launched in 2017. 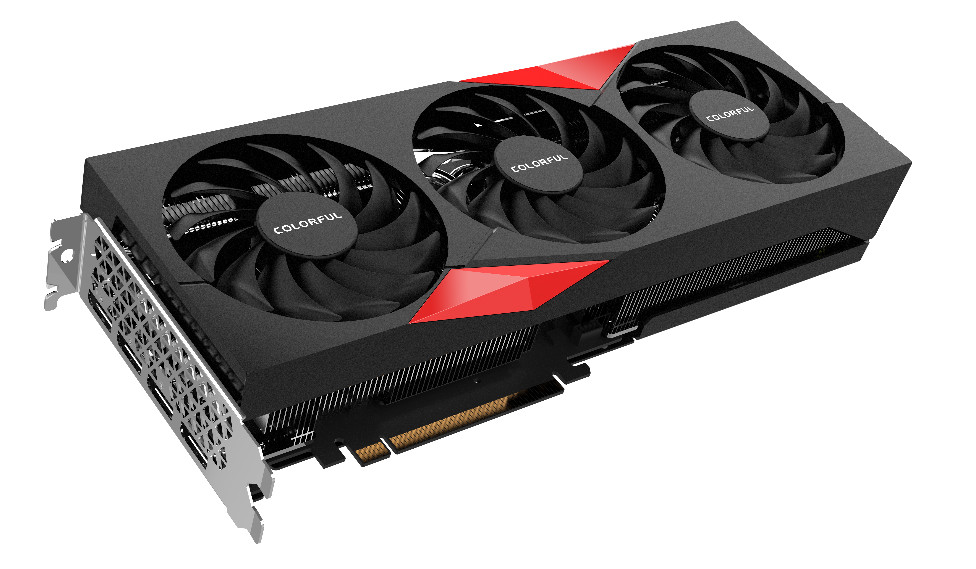 Both GPUs will be available for purchase as custom boards — including stock-clocked and factory-overclocked models — from leading add-in card providers, including ASUS, Colorful, EVGA, Gainward, Galax, GIGABYTE, Inno3D, MSI, Palit, PNY, Zotac and other regional providers around the world. There will also be Limited-edition NVIDIA Founders Edition.