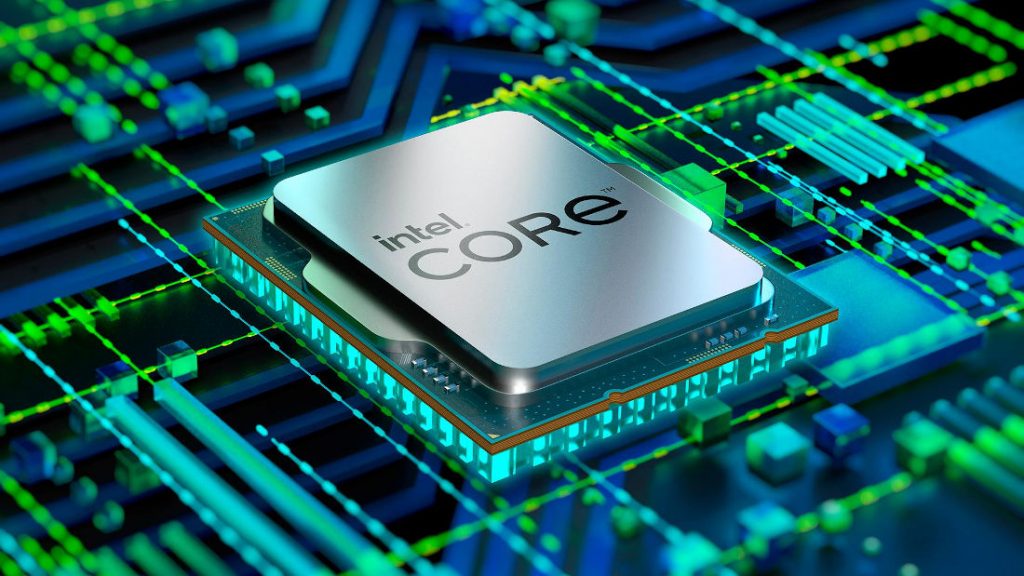 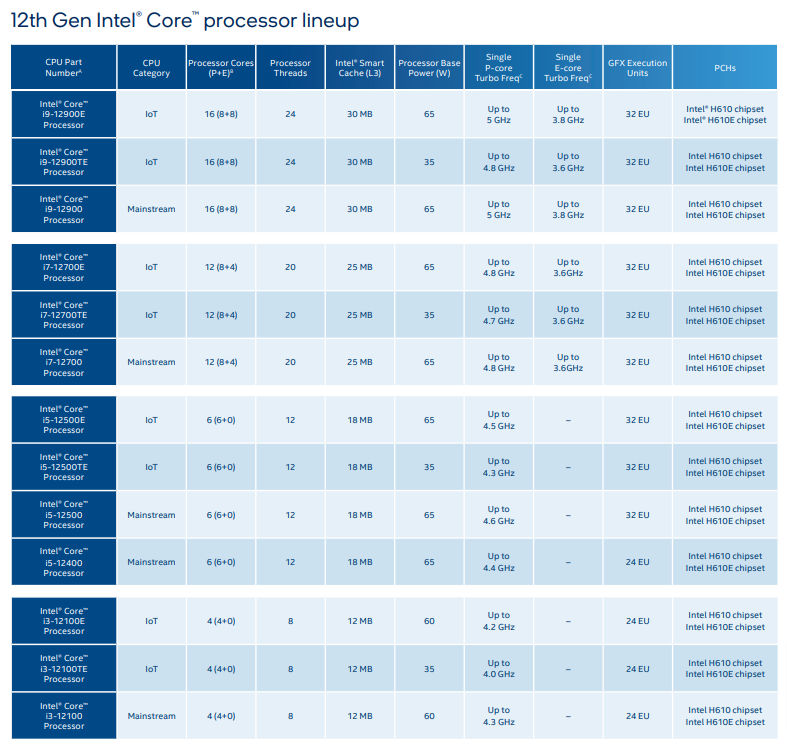 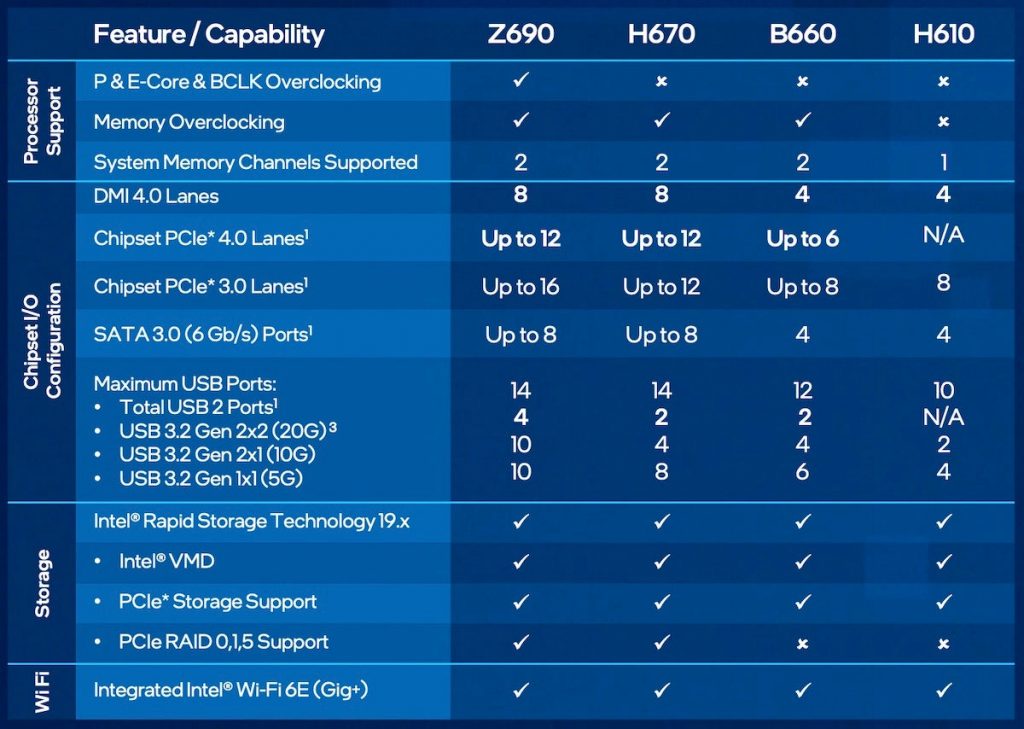 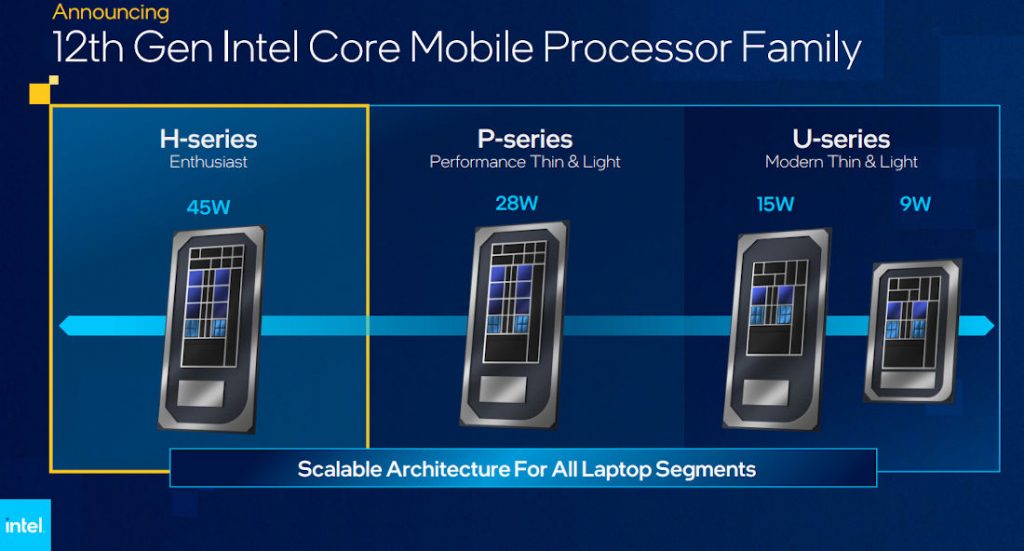 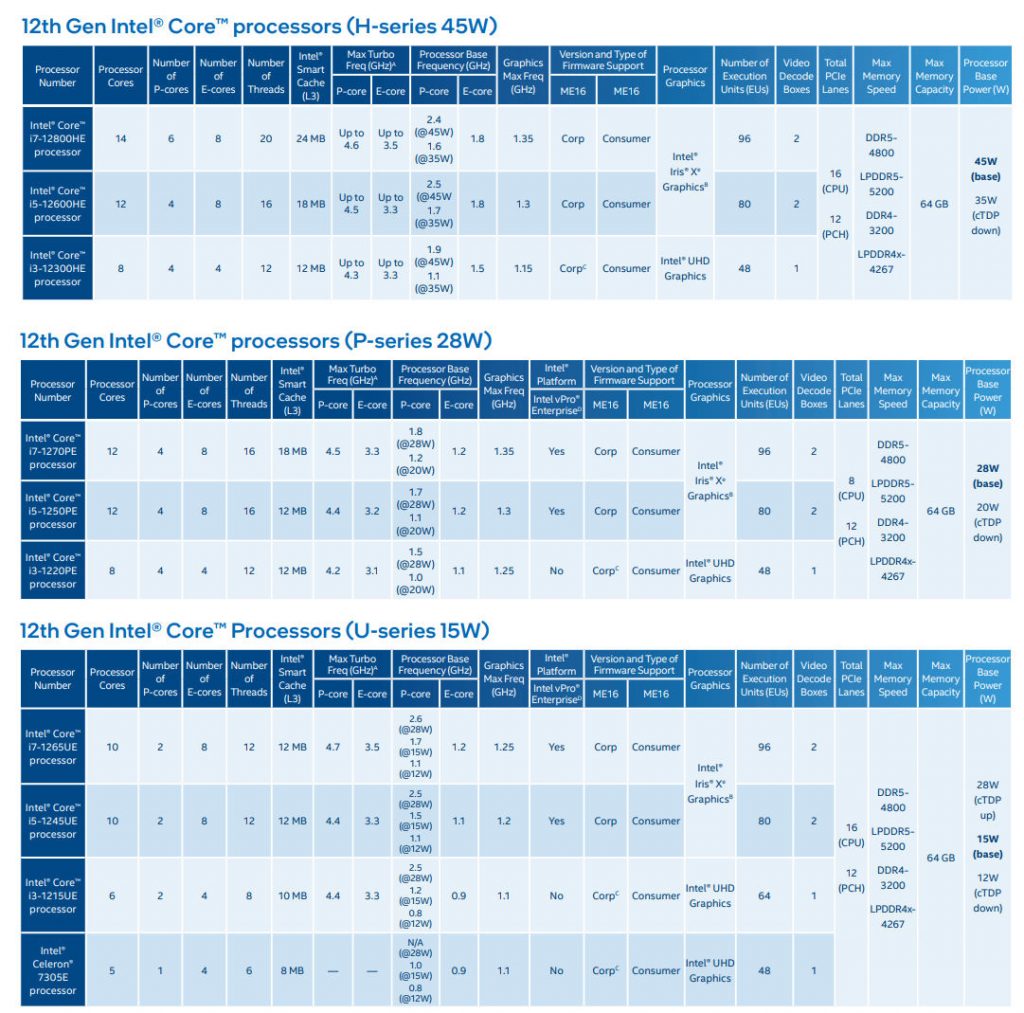 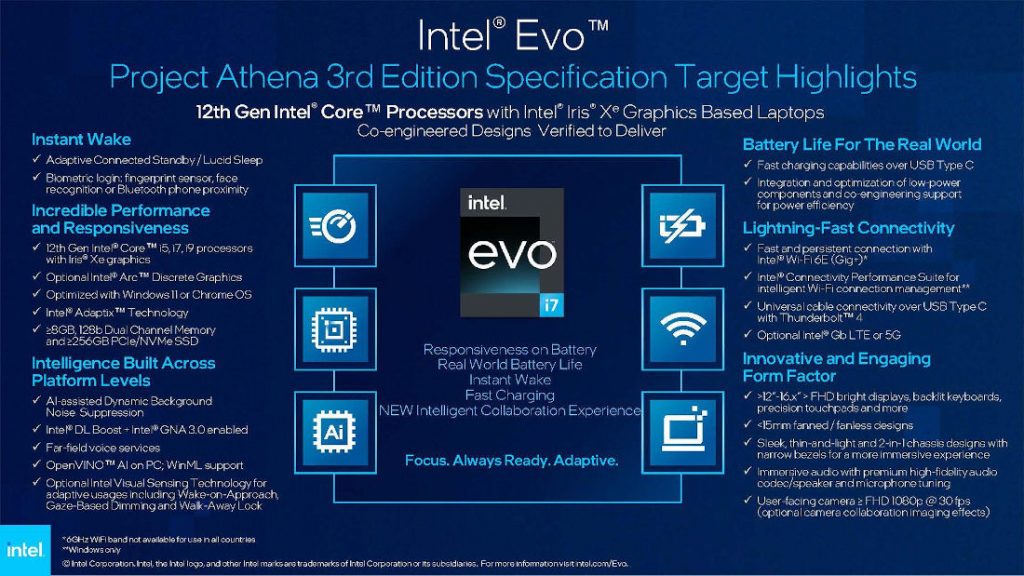 IntelEvo platform for laptops and other on-the-go form factors have also been updated with the third-edition specification and key experience indicators of Intel’s Project Athena innovation program. More than 100 co-engineered designs with 12th Gen Intel Core mobile processors – including new foldable displays and, for the first time, H-series in addition to U- and P-series – are expected to start passing Intel Evo verification, and most will be available for purchase in the first half of 2022.

To extend the experience through accessories, Intel announced the Engineered for Intel Evo and Intel Evo vPro program to build end-to-end experiences backed by Intel co-engineering and testing for Thunderbolt and Bluetooth accessories. 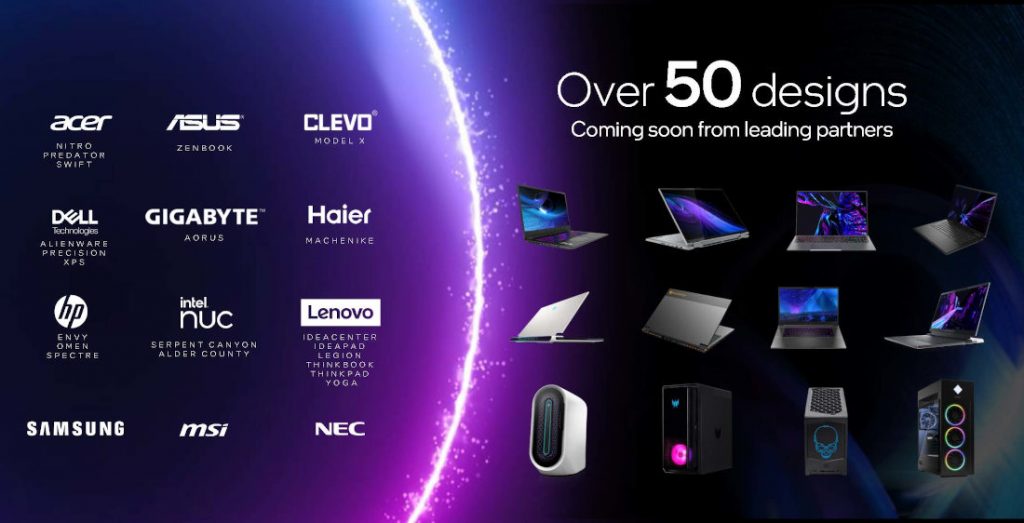 Intel said that it had started shipping its first-gen ‘Alchemist‘ GPUs to manufacturers of desktop and laptop systems, which include Acer, Asus, Clevo, Dell, Gigabyte, Haier, HP, Lenovo, Samsung, MSI and NEC.

It added that it will require discrete Arc GPUs as part of its Evo certification program for laptops using Intel 12th Gen Core H-Series chips. The Intel Intel Arc GPUs will ship in Q1 2022.