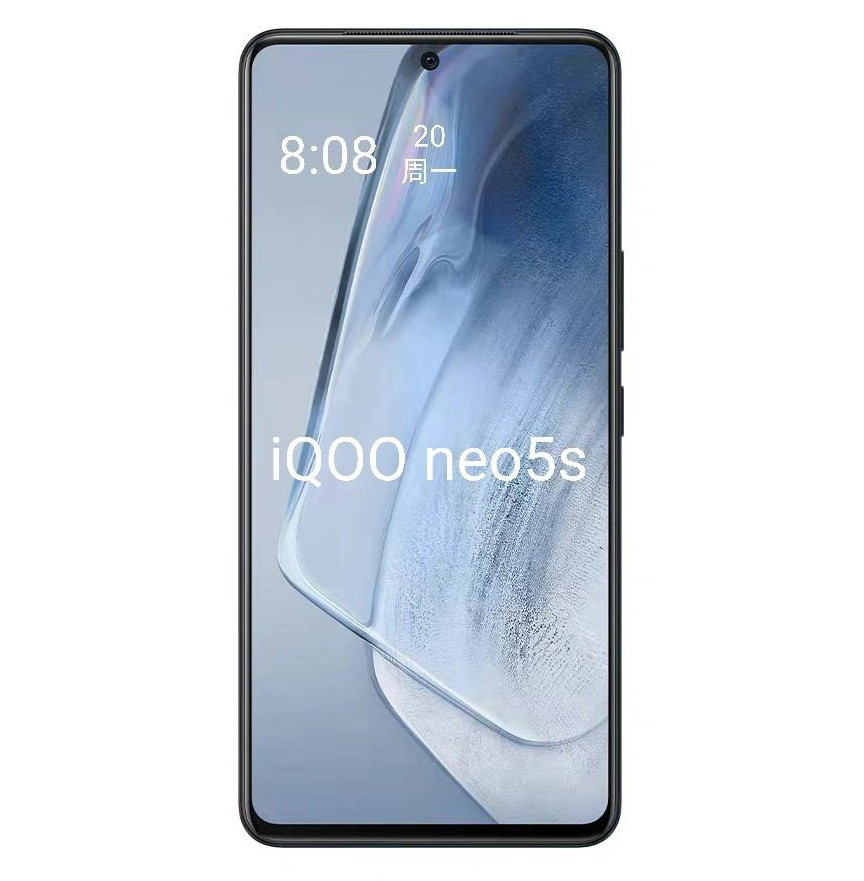 After rumours, iQOO has started teasing the launch of new iQOO Neo series smartphone launch in China on December 20th. This should be the iQOO neo 5s which surfaced recently. It was earlier rumoured to be called the Neo 6, but the recent leaks point to iQOO neo 5s name. The company also confirmed that this will be the first iQOO phone to run OriginOS Ocean, the company’s latest update. 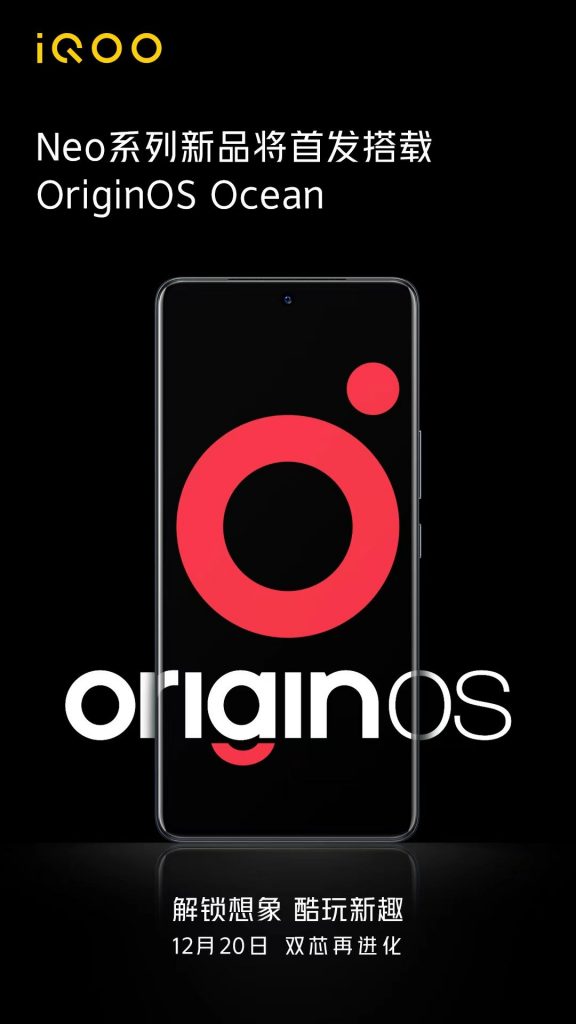 The Google Play Developer console revealed a (2400×1080 pixels) Full HD+ screen with centre punch-hole, same as the Neo 5, and we can expect an AMOLED screen. It also reveals Snapdragon 888 SoC compared to Snapdragon 870 in the predecessor, but it will retain the 12GB RAM. 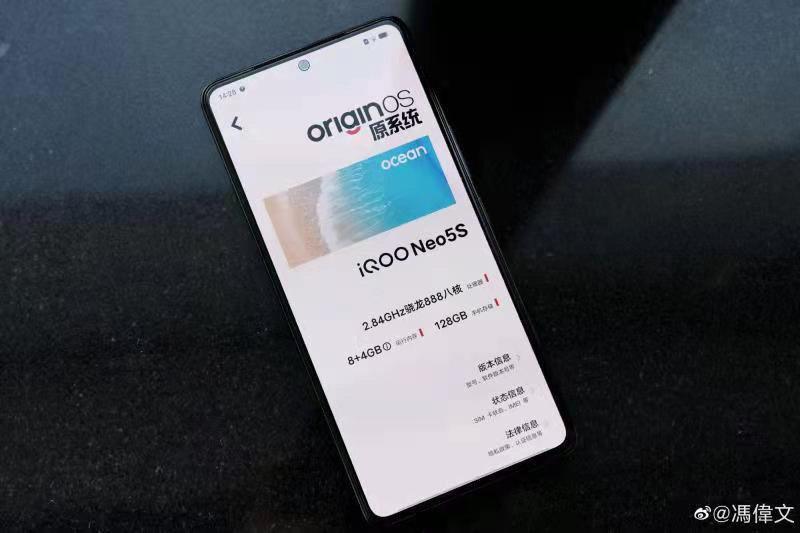 Another leak reveals that it will also come in 8GB RAM version with 4GB of virtual RAM. Earlier rumours revealed a 48MP IMX598 main camera with OIS, and 66W fast charging. We can expect stereo speakers and possibly an in-display fingerprint scanner.

The company is also expected to introduce iQOO Neo5 SE, a cheaper model which is expected to be powered by a Snapdragon 778G+ SoC and feature the same 66W fast charging. We should know more details in the coming days, before the phones go official later this month.