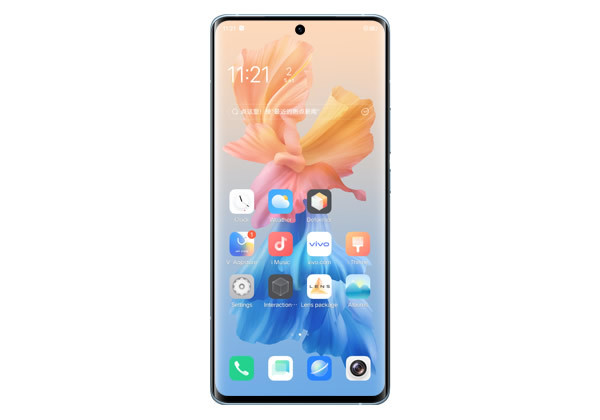 iQOO Neo 6, successor to iQOO Neo 5 has surfaced in Google Play Developer console wit the model number revealing most specifications. This reveals a (2400×1080 pixels) Full HD+ screen with centre punch-hole, same as the predecessor, and we can expect an AMOLED screen. It also reveals Snapdragon 888 SoC compared to Snapdragon 870 in the predecessor, but it will retain the 12GB RAM. 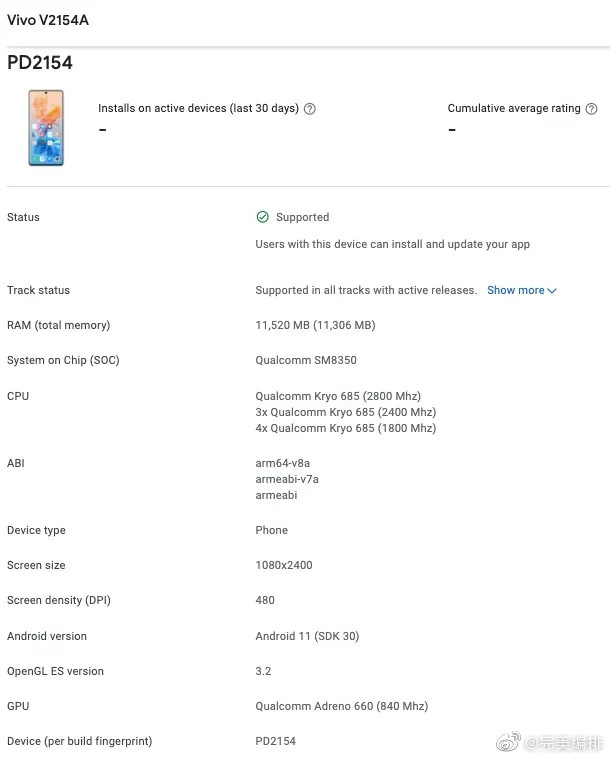 Earlier rumours revealed a 48MP IMX598 main camera, and it will retain 66W fast charging, according to earlier 3C certification. We can expect stereo speakers and in-display fingerprint scanner. Other specifications are not revealed yet, but we should know more details once it is certified by TENAA certification in China.