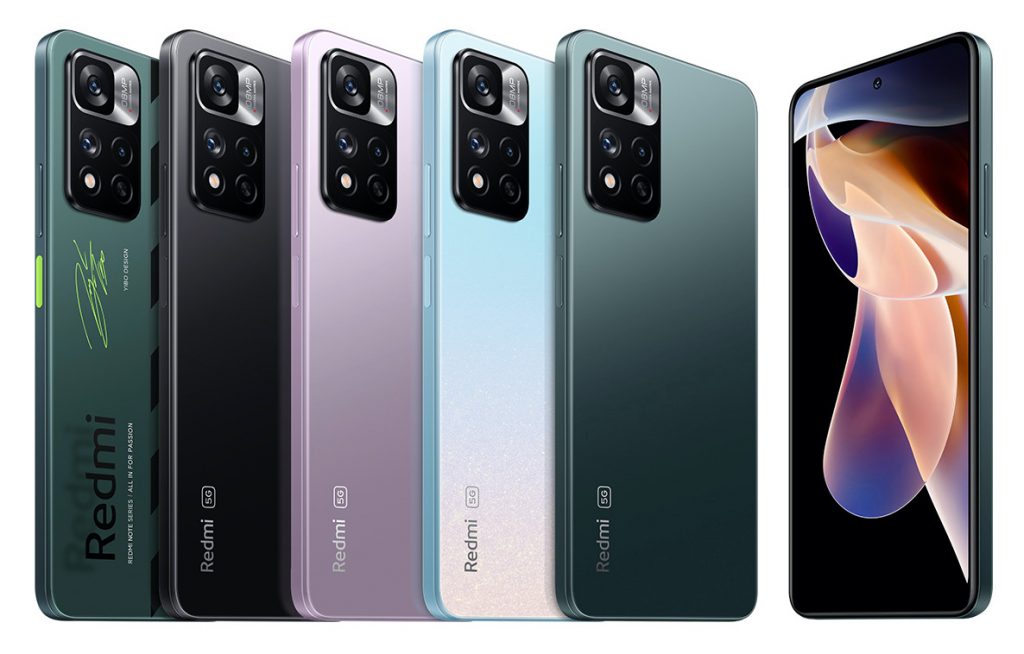 Even though the source codes may not be useful for normal users, they would be helpful for developers and tinkerers who want to get the most out of their devices. The kernel source codes help developers build custom kernels and custom ROMs for the handset. You can head over to GitHub to take a look at the Kernel Sources.

It would be interesting to see how good the custom ROM support will be for the Redmi Note 11 Pro, considering it sports a MediaTek processor. To those unaware, Snapdragon-powered devices usually get better development support compared to the ones that are powered by MediaTek processors.