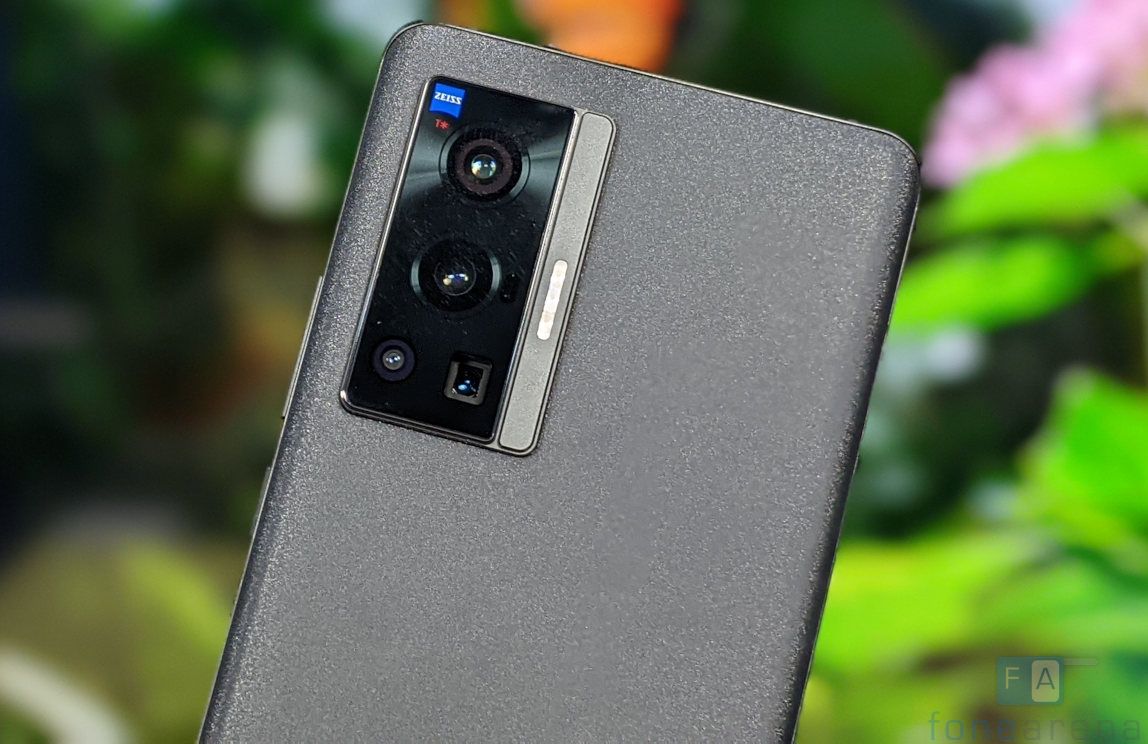 The vivo X70 series is the latest flagship series from the company that was launched in India last month. The X70 Pro features upgraded camera sensors and features over the previous generation X60 series, such as a custom designed SONY IMX766V sensor with Gimbal Stabilization 3.0 technology and ZEISS T* coating. Along with the camera hardware improvements, the X70 also boasts better camera software that is powered by the MediaTek Dimensity 1200-vivo 5G SoC. Here are some camera samples from the smartphone, showcasing a wide variety of shooting scenarios.

The camera UI of the X70 is largely similar to the experience offered by the previous flagship X60 series, with a couple of changes to reflect the new features in the X70. Opening the camera app, you are greeted with a familiar interface with shortcuts to Google Lens, Flash setting, HDR, AI photo enhancement, Macro toggle and more settings. You can also enable a handy stabilization tool in the settings that shows the range where the main camera’s Gimbal Stabilization works best.

The vivo X70 does a great job when you take shots under normal daylight conditions on the main camera. The photos have a lot of detail and with Auto HDR, the dynamic range is impressive too. vivo is a little aggressive with their processing however, with boosted colours and contrast that is reminiscent of Samsung smartphones from a few years ago. Photos can sometimes look over-sharpened and not true-to-life, but some users do prefer this look.

With the 12MP ultra-wide sensor, you can sometimes get some great outputs, however it was inconsistent when compared to the 50MP main sensor. There were times where the ultra-wide did a better job with the colours and white balance, but other times, the photos were sub-par when compared to the main sensor. The 12MP Portrait sensor, on the other hand, offers good quality photos that don’t look over-processed, and I quite liked the outputs during my testing.

Regarding Macro shots, the X70 performs far better than some of its competitors. The camera app offers the ability to turn on Macro mode automatically or manually, which is a nice feature to have. The outputs were impressive, with lots of detail and sharpness.

This is one area where the vivo X70 excels, thanks to its Gimbal Stabilization 3.0 technology. The tech does an excellent job of minimizing shakes when taking low light shots, which further allows the camera to keep the shutter open for longer. This results in brighter, blur-free low-light shots that have little-to-no noise. The low-light mode kicks in automatically when the camera detects less light, and there is also a dedicated night mode that will produce even brighter photos in even darker conditions.

The dedicated 12MP 50mm Portrait sensor produces really impressive images with clean edge detection and good-bokeh capabilities. Vivo has done a great job the edge detection and with the ability to change the amount of bokeh in post, it is possible to create nearly natural-looking portrait effects. The X70 also supports a wide variety of custom Zeiss bokeh effects which produce interesting and fun shots.

The front camera is very similar to the previous generation X60 camera, which is to say that it produces good photos in most lighting conditions. Portrait selfies were decent and the edge-detection was good enough.

Check out the video samples below:

Full review of the vivo X70 Pro will be out soon.