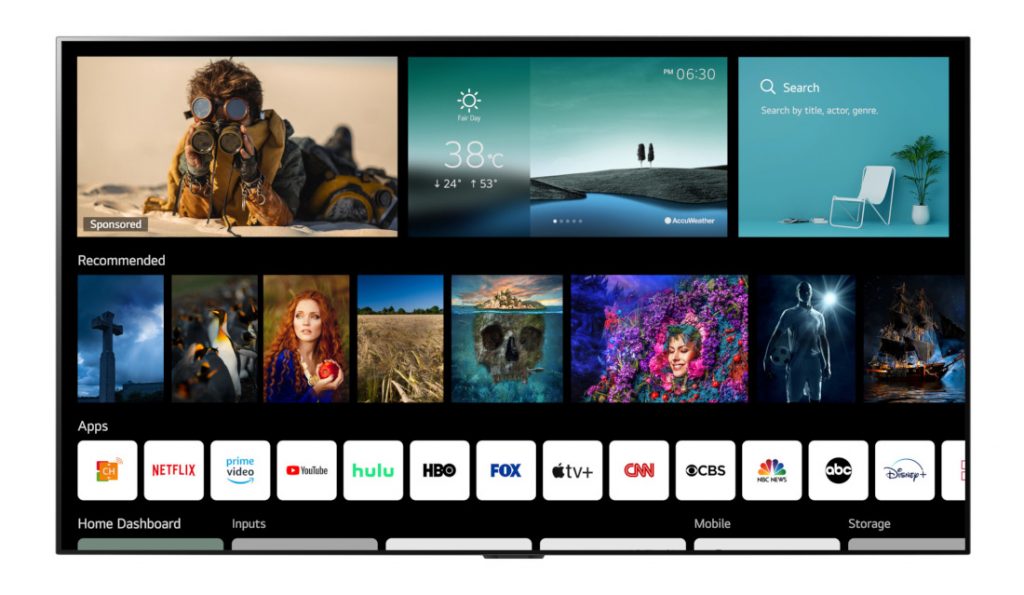 LG’s webOS TV, the proprietary software platform that runs on LG’s smart TVs, has announced the rollout of a new firmware update that will add native support for even more third-party streaming platforms such as Disney+, Vudu, Pandora and more. 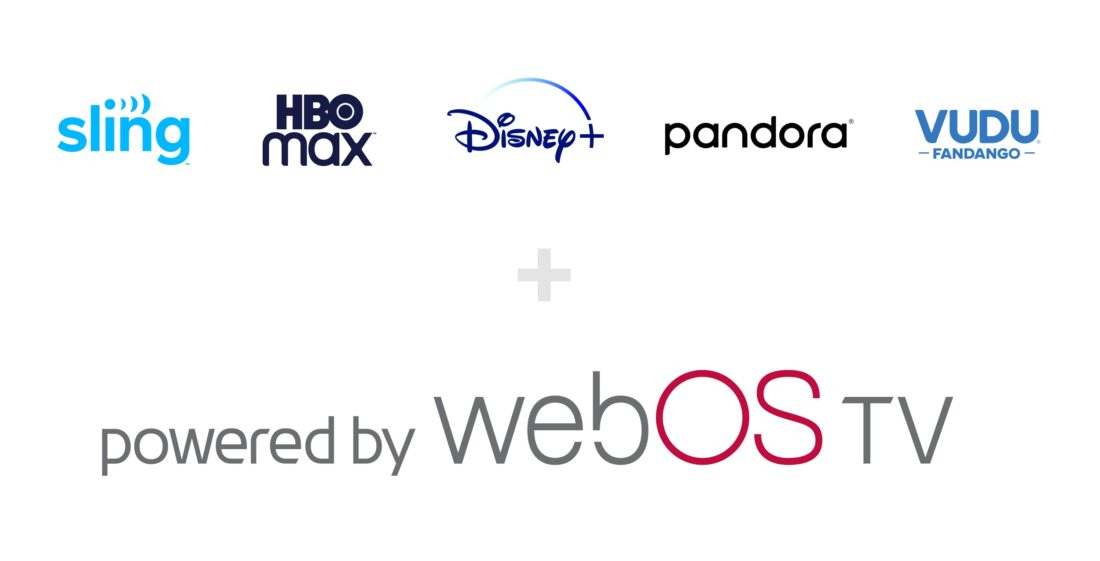 The newest firmware update adds support for a total of 5 new streaming services, including:

With Disney+, subscribers will be able to access original feature-length films, shows and documentaries from Disney, Pixar, Marvel, Star Wars and National Geographic. And customers of Vudu on webOS-powered TVs will be able to enjoy over 10,000 free feature films without a subscription.

The firmware will be rolling to all webOS TV over the next few months, and will enable these new streaming services in markets where they are currently offered.