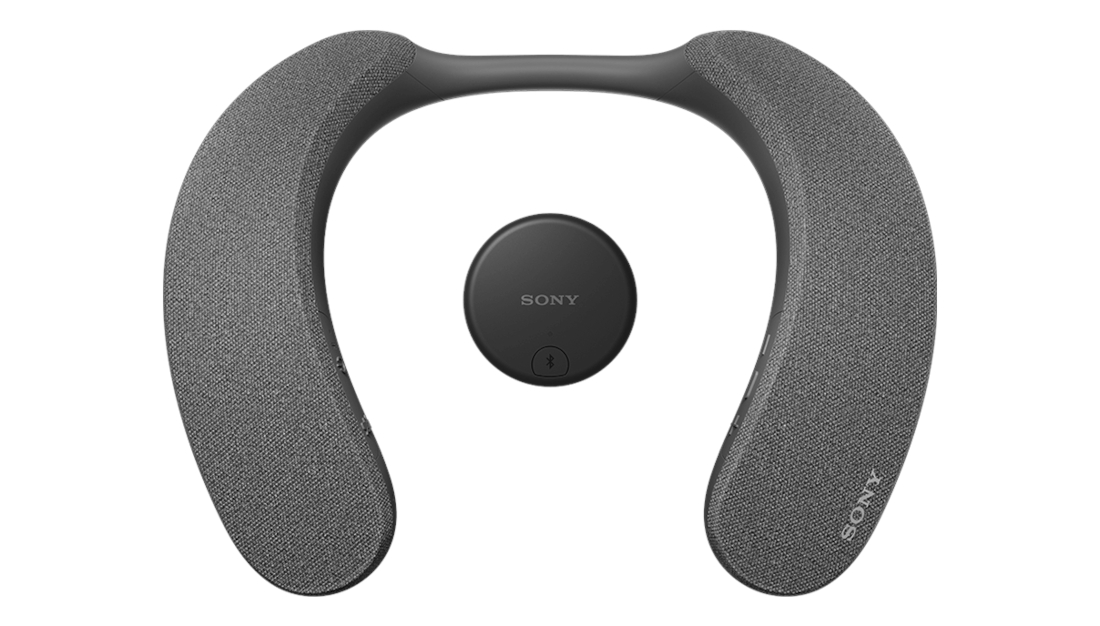 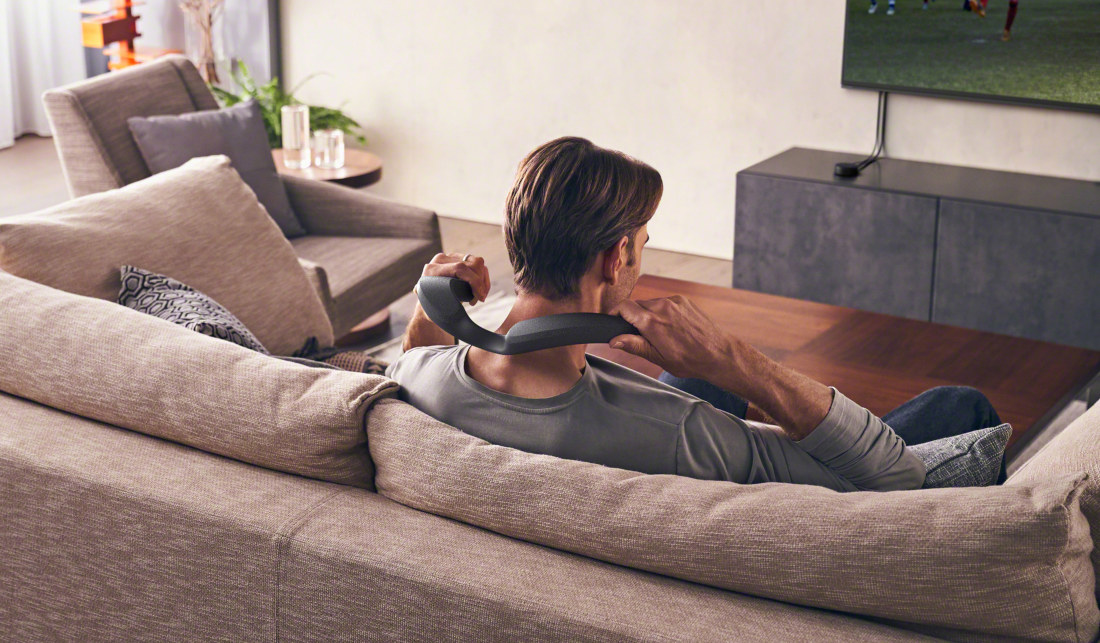 As mentioned above, the SRS-NS7 wireless neckband supports Dolby Atmos when paired with Sony’s BRAVIA XR television models, in addition to support for Sony’s 360 Spatial Sound technology and 360 Reality Audio technology. The speaker’s sound signature can also be personalized with the 360 Spatial Sound Personalizer app, which can capture an image of the user’s ear and analyze their hearing characteristics for a better audio experience. 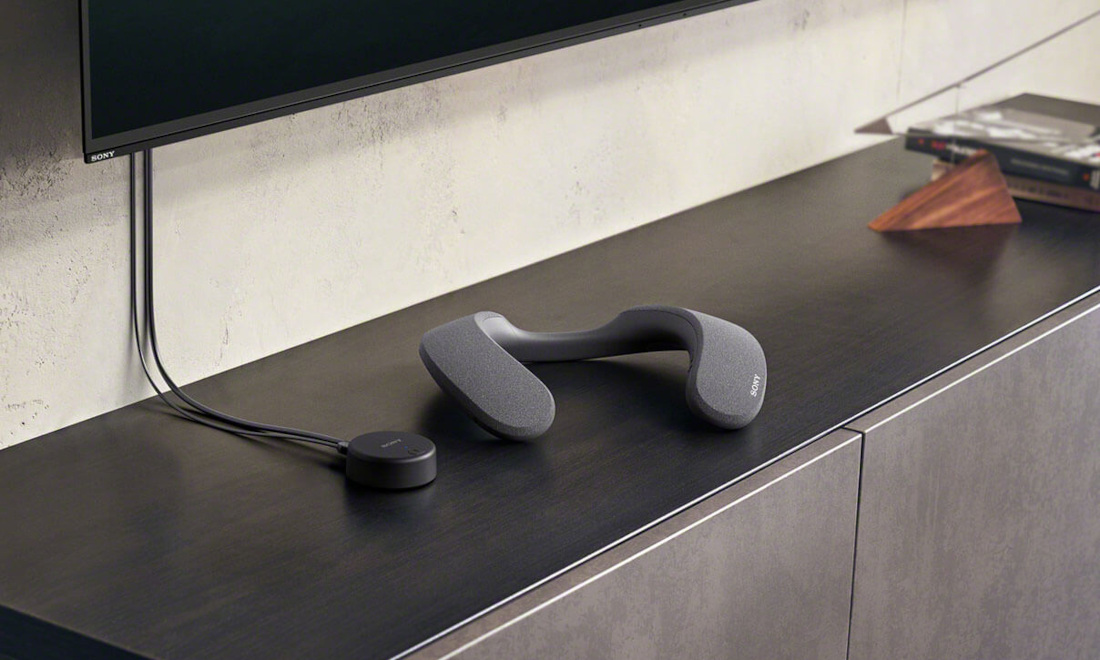 The speakers come with their X-Balanced Speaker Unit, which offers crystal clear acoustics and powerful sound pressure. It has upward firing speakers that deliver crisp sound directly to the user without disturbing others, along with a passive radiator for clearer low frequency response.

Other features include Multipoint Connection, IPX4 splash-proof design, and a battery life that is rated at up to 12 hours of power and up to 5 hours at maximum volume. It also supports quick charging – a 10-minute quick charge provides up to 60 minutes of extra play time. 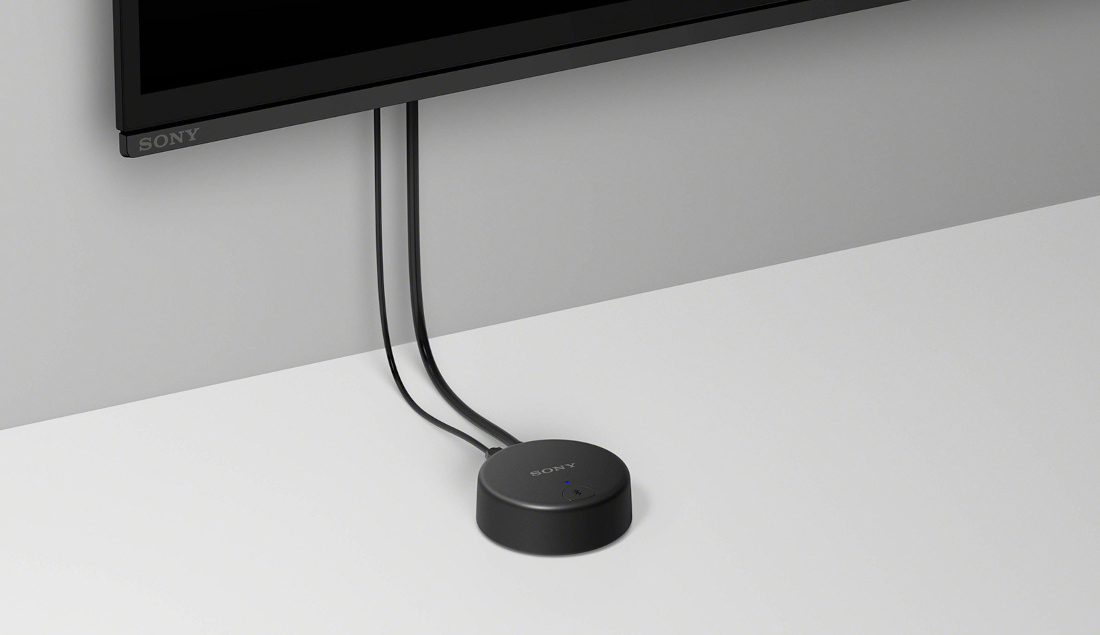 The SRS-NS7 transforms the way customers experience their favorite Dolby Atmos movies thanks to Sony’s unique 360 Spatial Sound Personalizer. With powerful audio, long-lasting battery and an extremely comfortable design, this product is made for non-stop entertainment.