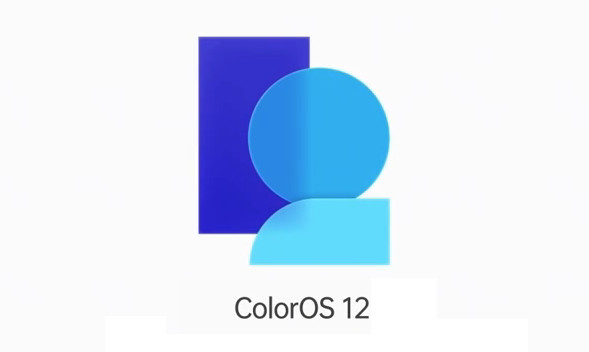 Update – September 13: OPPO today confirmed that ColorOS 12 based on Android 12 will be introduced at an event in China on September 16. This has the tag line “One More Step”. We can expect ColorOS 12 beta for flagship products soon after the announcement, but the stable release and the global roll-out is expected only later this year. It has also confirmed the launch of new products which could be Reno 7 series, new smartwatch that might be OPPO Watch Free and a new tablet. 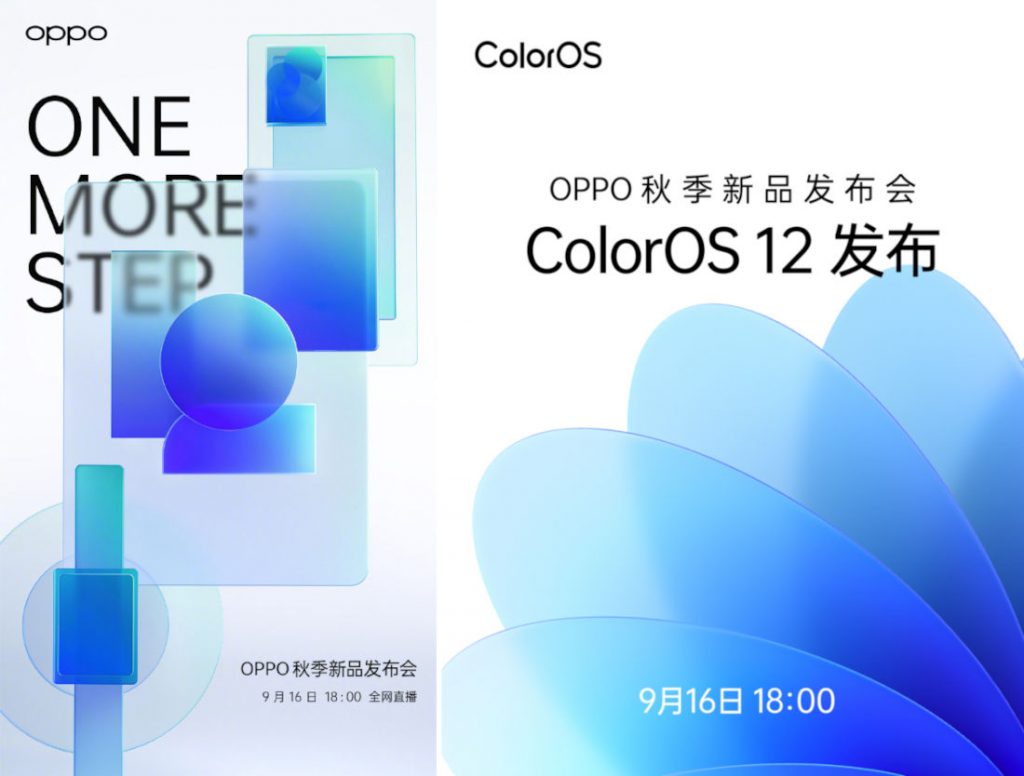 Earlier: After reports, OPPO today confirmed that the ColorOS 12, the next major ColorOS update for OPPO phones, based on Android 12 will be introduced mid-to-late September. Ahead of the release, it posted the official wallpapers to download. These have a resolution of 1440 x 3216 pixels, so these should be from the OPPO Find X3 Pro.

Wallpapers are in the gallery are compressed, and you can get them in full resolution (1440 x 3216) in download link here.

OPPO has posted a short video with several geometric shapes that forms into the logo of the ColorOS 12. This and the wallpapers hint at colourful UI. 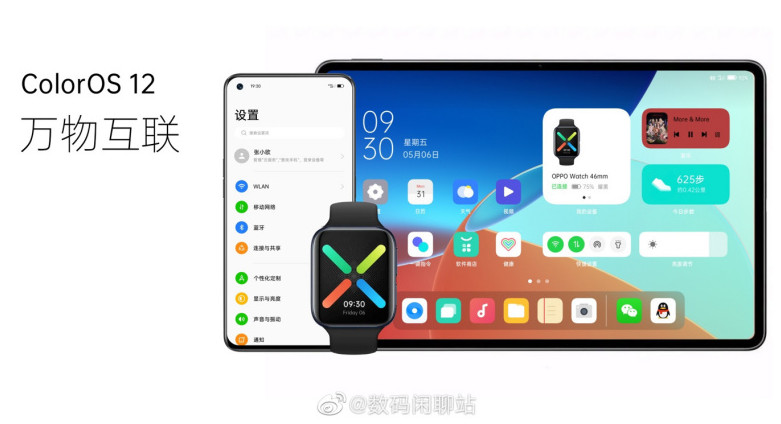 Leaker Digital Chat Station posted an image of the ColorOS 12 that shows the UI in mobile phones, tablets, and watches, so this should support cross-screen interconnection feature such as cross-device file transfer, clipboard sharing, photo and message sync. The company posted a clock icon from the ColorOS 12.

We should know more details in the coming weeks, before the ColorOS 12 is announced sometime later this month.