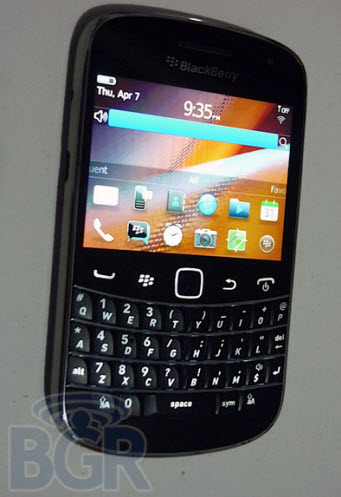 The guys at BGR, recently played with this device and claims that, the touchscreen is “very responsive”. This handset is rumored to come with a 2.8 inch touchscreen display, 1.2 GHz processor, BlackBerry OS 6.1, 5 megapixel camera and more. The device also comes with a new powerful battery. BlackBerry Bold Touch is expected to be announced at the BlackBerry World and it will release during the end of Q2 or early Q3 of 2011. Check out the leaked pics and specs, after the break. 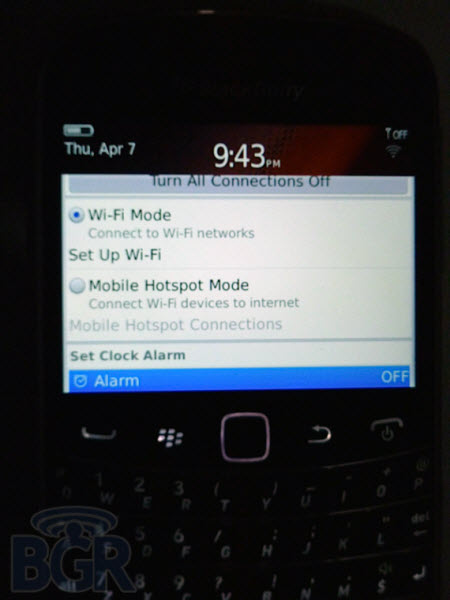 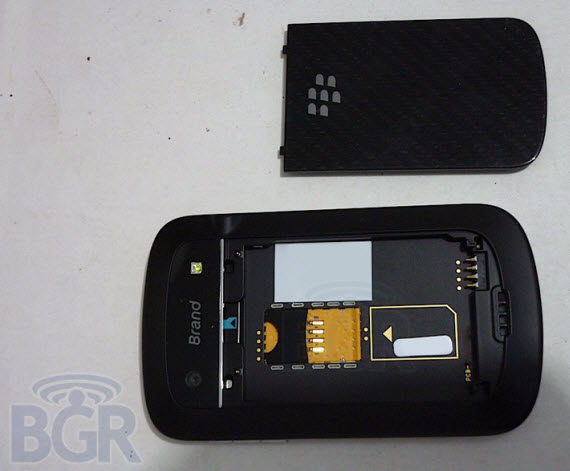 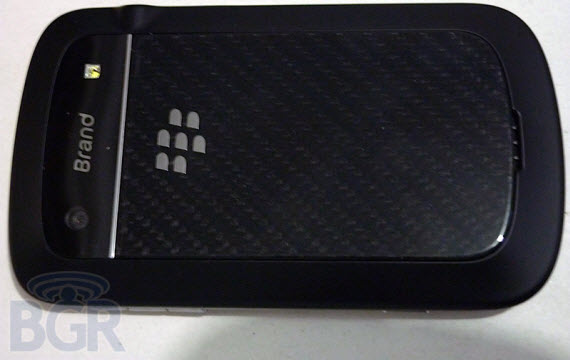