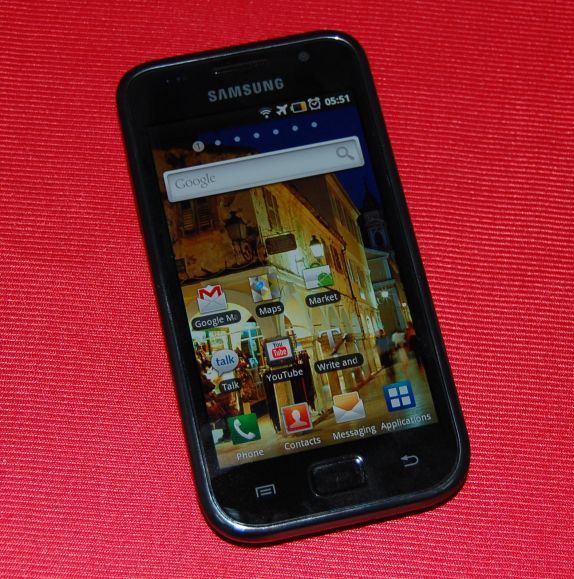 Samsung has officially announced that the Galaxy S will get the Android 2.3 Gingerbread OS update in this month. According to the Finnish Samsung website, the update is said to be in its final stages of testing and is expected to come in mid-April. The phone features a 4 inch Super AMOLED Display, 1GHz CPU, 5 MP Camera, HD Video Recording, DLNA support, etc.

The new update will be a welcome news for all the Samsung Galaxy S users, though the update might be available only in few countries at the beginning.Are you looking forward to getting the Gingerbread update for your Galaxy S ?