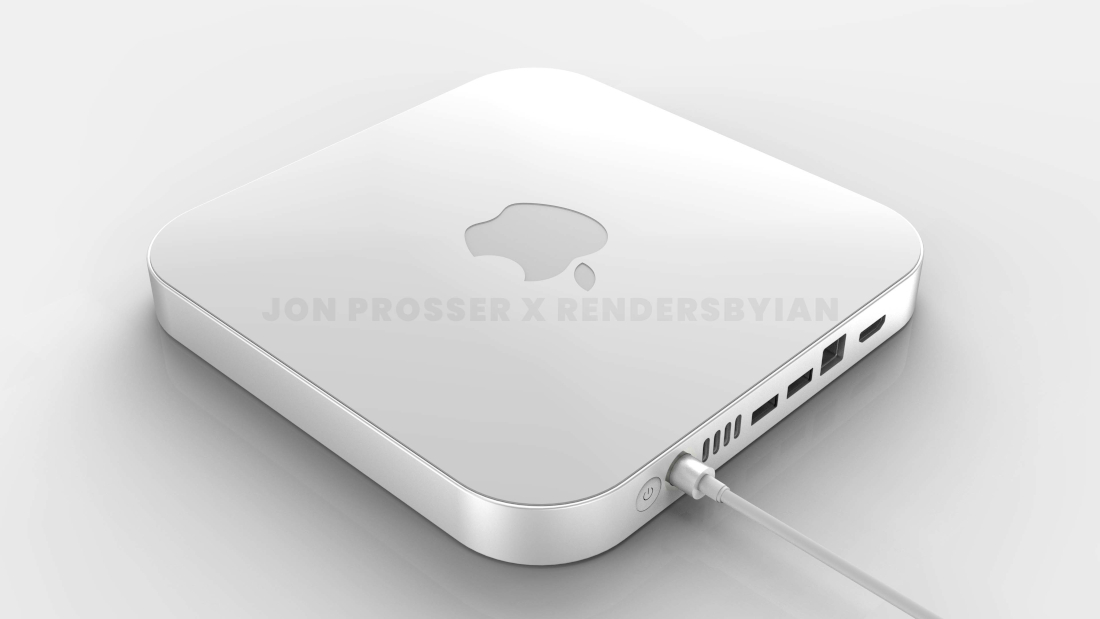 In his latest Power on newsletter, Mark Gurman writes:

Last fall, as part of its trio of initial Macs to transition over to Apple Silicon chips, the company updated the older Mac mini design with the M1 processor. The Mac mini is used for more basic tasks like video streaming, but many people use it as a software development machine, as a server or for their video editing needs. Apple knows that, so it kept the Intel model around. Well, expect that to go away in the next several months with a high-end, M1X Mac mini. It will have an updated design and more ports than the current model. 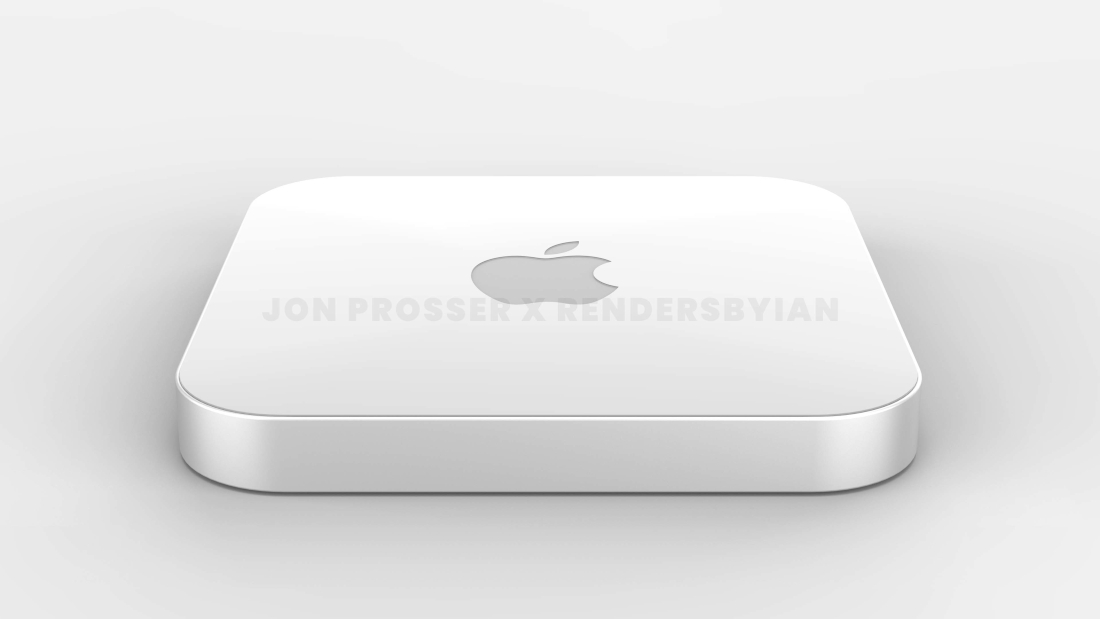 The rumoured design of the updated Mac Mini with the M1X inside did get leaked a few months ago. It shows a sleeker, new design for the Mac Mini with a similar square metal enclosure and rounded corners, but this time with a “plexiglass-like” top cover. The device is also expected to feature a lot more ports, including 4 Thunderbolt ports, two USB Type-A ports, an Ethernet port and an HDMI port.

The next few months are going to be quite busy for Apple as they are expected to launch multiple devices, including the iPhone 13, Apple Watch Series 7, a new iPad mini, an updated baseline iPad, new AirPods, and new MacBook Pro laptops.