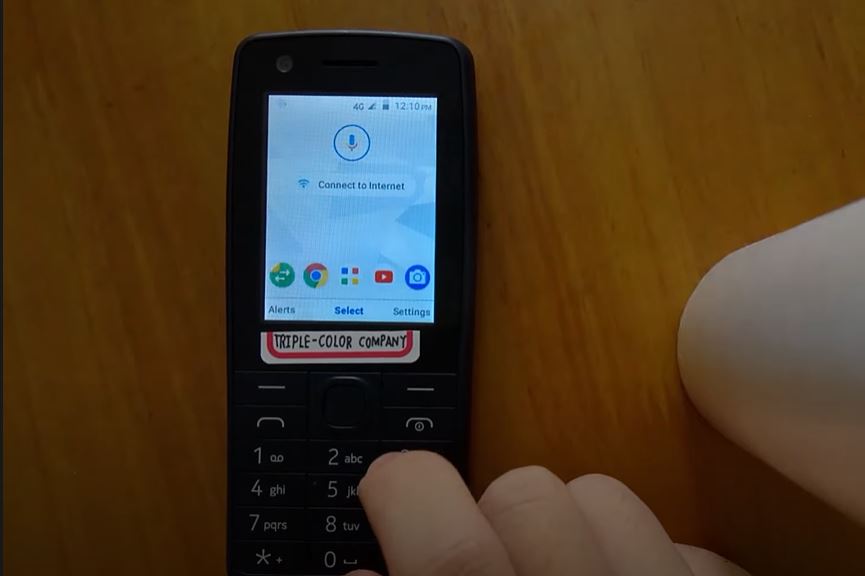 Back in January 2020, a Nokia feature phone carrying model number TA-1208 with a proprietary GAFP operating system surfaced. Although it has been canceled by the company, now it has surfaced again in a hands-on video. 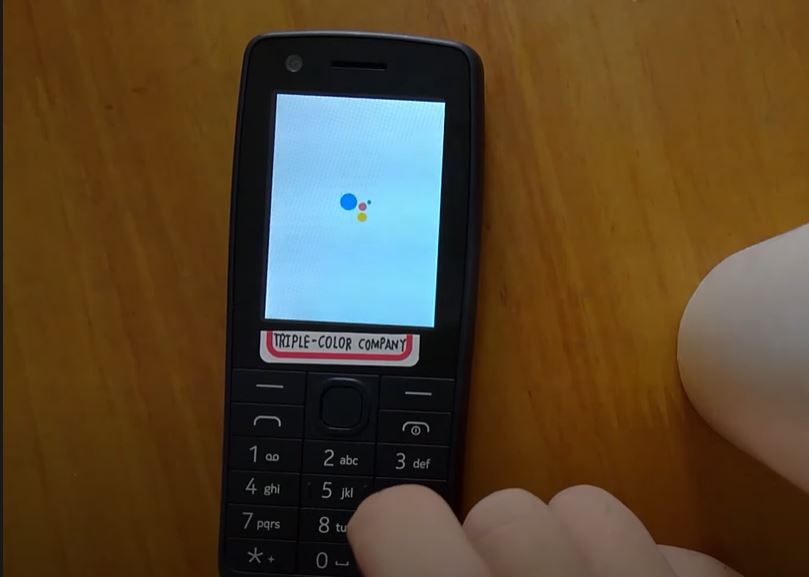 But the operating system is what differentiates this phone from other feature phones. The Google Android for Feature Phones (GAFP) OS is similar to the one seen on stock Android smartphones, and it includes apps like Google Chrome, YouTube. It also has support for Google Assistant, which can be triggered by long-pressing the asterisk (*) key. 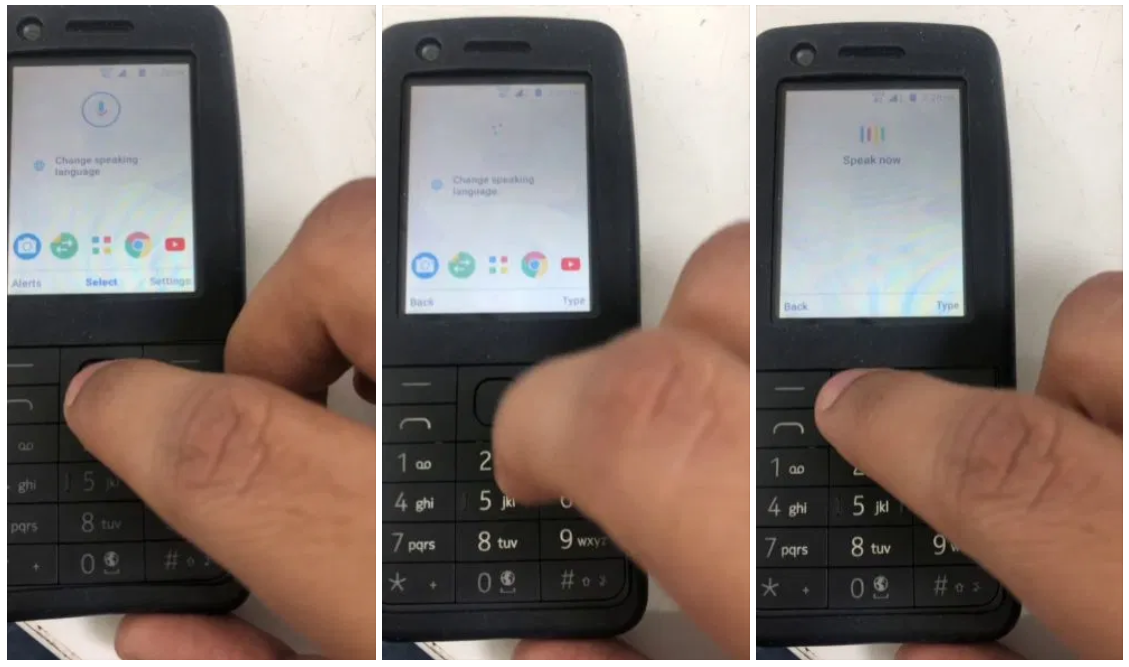 Further, the phone supports a flashlight, Wi-Fi, Bluetooth and there are 3 physical buttons for navigation – Alert, Select, and Settings. Lastly, it sports 512 MB RAM and runs on Android Oreo 8.1.0 with an August 2019 security patch.

This phone was said to be made for the Indian market, but has been cancelled by HMD Global.