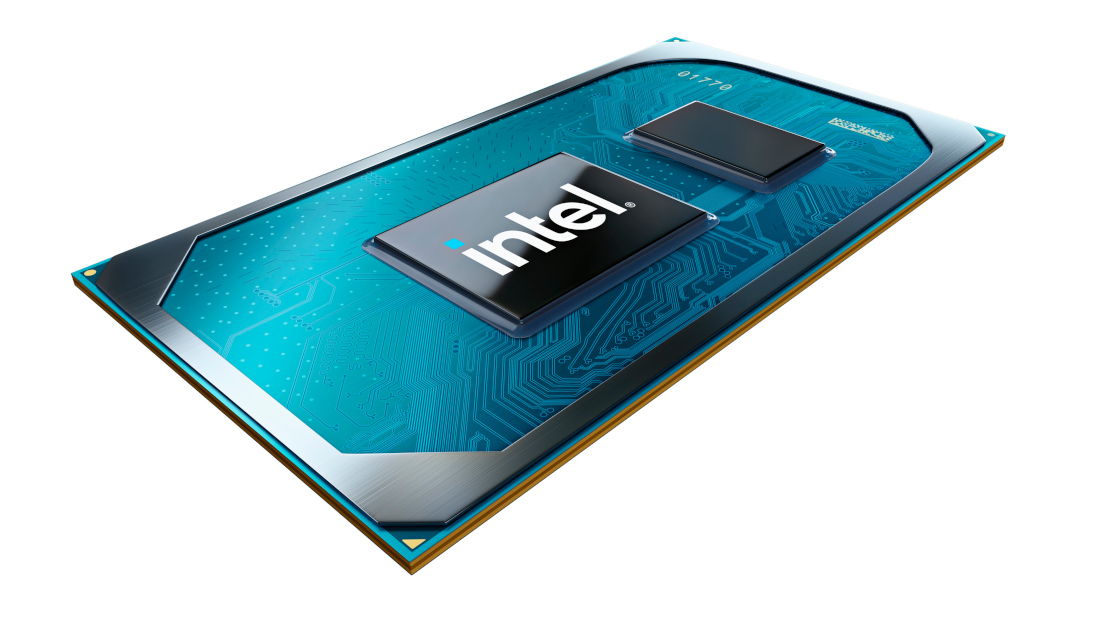 Over the last few years, Intel’s decline in the consumer processor space has become very obvious, which likely led to the change in the leadership, including the hiring of their new CEO Pat Gelsinger. The company has been making multiple changes internally that are aimed at putting Intel back in the top, and during their Accelerated webcast today, they revealed the roadmap of process and packaging innovations till 2025 and beyond. 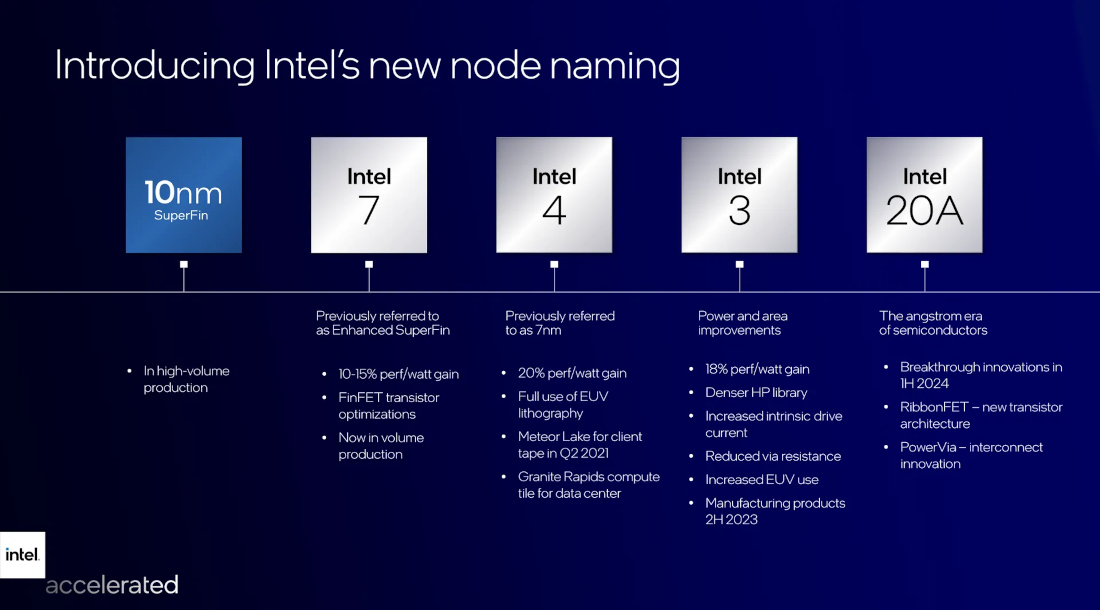 Intel is adopting a new node naming scheme that they believe is more accurate and representative of the advancements made in semiconductor transistor technology. Instead of the traditional nanometer-based process node naming, Intel introduced the following names for upcoming nodes:

Amazon AWS will be working with Intel Foundry Services to use Intel’s packaging solutions, but Intel will not make chips directly. 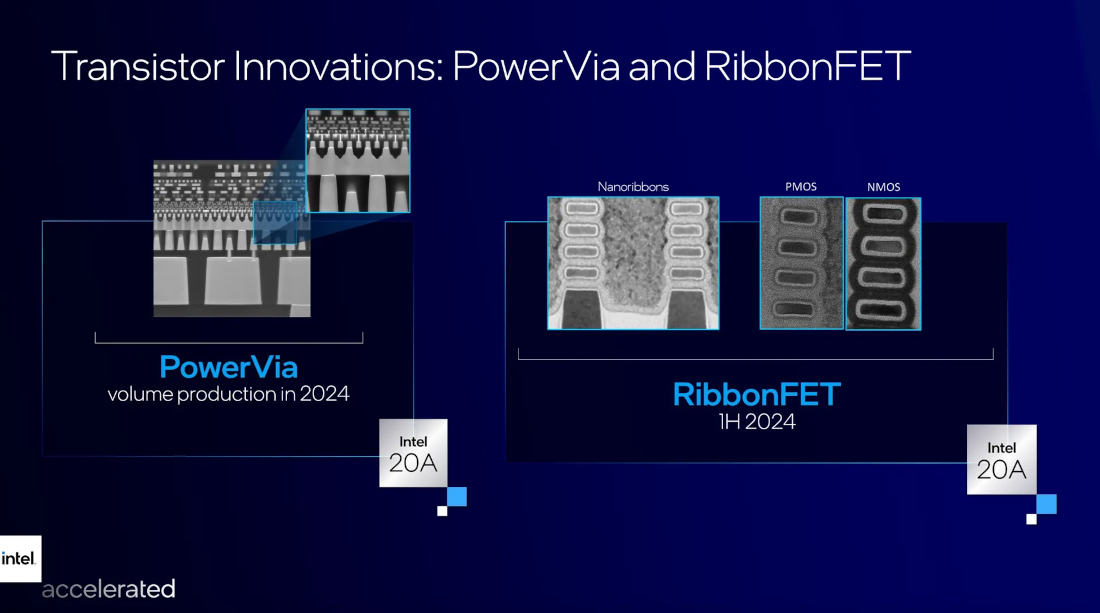 With Intel 20A, the company is planning to introduce their RibbonFET and PowerVia technology. 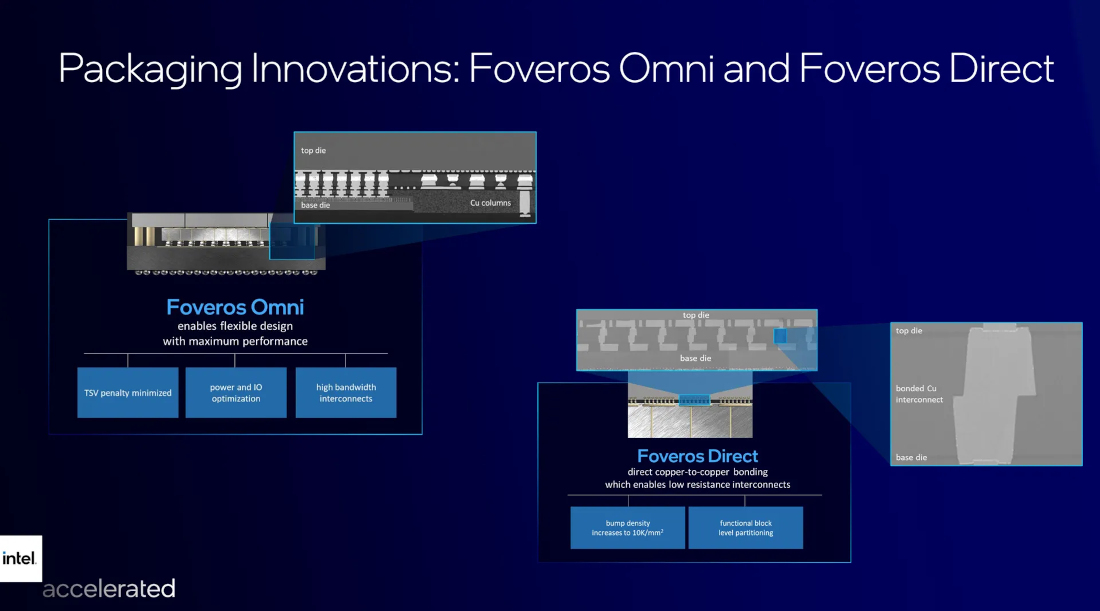 Lastly, Intel unveiled two major updates to their Foveros chip-stacking packaging technologies, namely Foveros Omni and Foveros Direct. The former will allow flexibility with performance 3D stacking technology for die-to-die interconnect and modular designs, while the latter moves to direct copper-to-copper bonding for low-resistance interconnects and blurs the boundary between where the wafer ends and where the package begins.