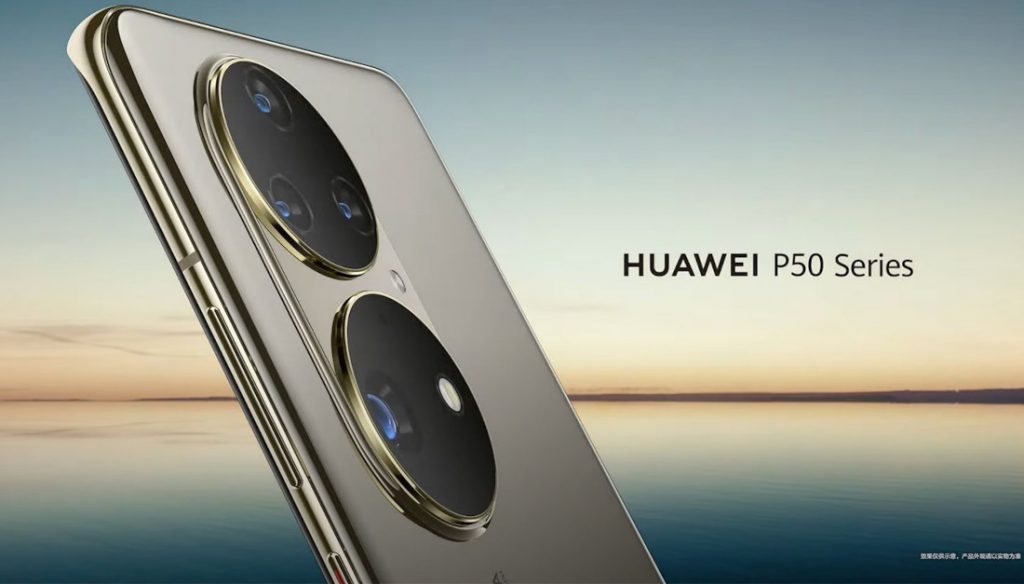 After teasers last month, HUAWEI today scheduled an event in China on July 29th to introduce its flagship P50 series. The company’s CEO Richard Yu said “The road forward has no end, this time we surpass ourselves in the field of imaging again” He added that this pioneer new mobile imaging technology in the industry. 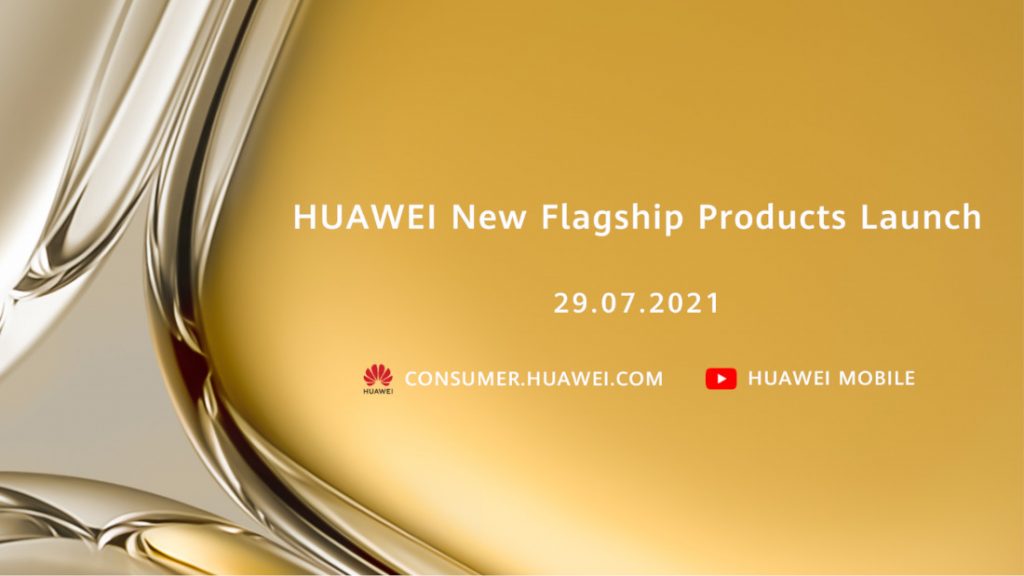 HUAWEI teaser of the P50 Pro posted last month showed two camera cutouts with triple cameras in the first one and a single camera in the second cut out which is said to be a variable aperture liquid lens that first made its debut in the Mi MIX Fold back in March. There are two flash modules. It will have VARIO-SUMMILUX-H 1:1.8-3.4/18-125 ASPH lens. 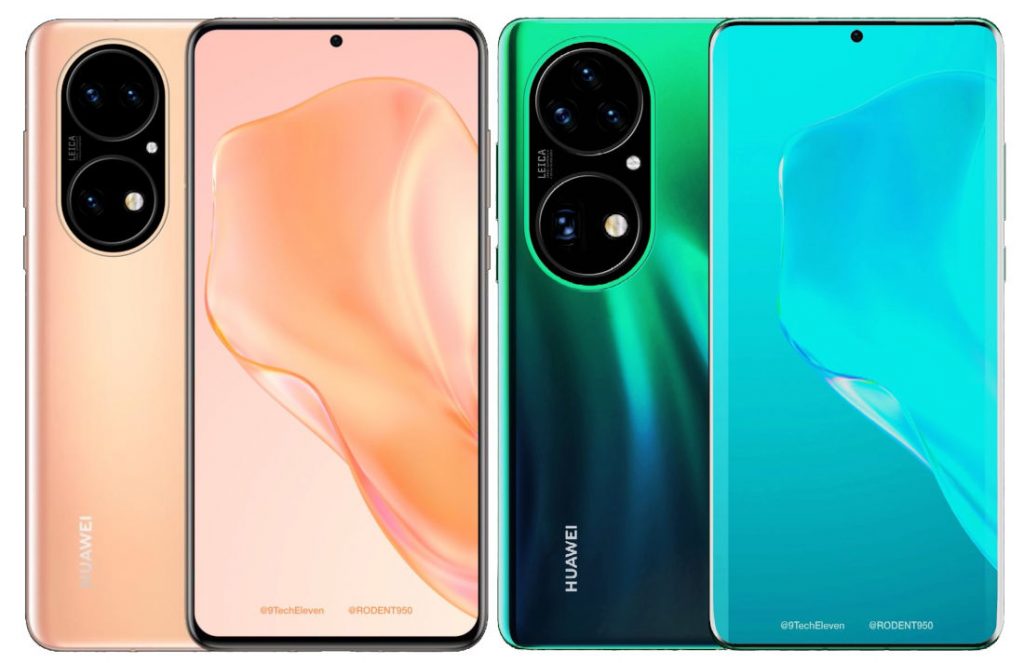 An earlier leak for the P50 Pro revealed that it will come with a 6.6-inch OLED curved screen with a single punch-hole that has been moved to the top centre compared to a dual punch-hole screen in the left corner in the predecessor, so it should ditch IR camera for face unlock. The phone is also said to ditch the magnetic earpiece speaker for a standard earpiece.   The Pro+ version is said to be powered by Snapdragon 888 SoC due to Kirin 9000 chip shortage. The P50 could come with a 6.3-inch flat screen, as seen in the leaked image.

Update: HUAWEI has posted the global launch invite, hours after the China invite. Hope we can expect the Europe pricing at the event.