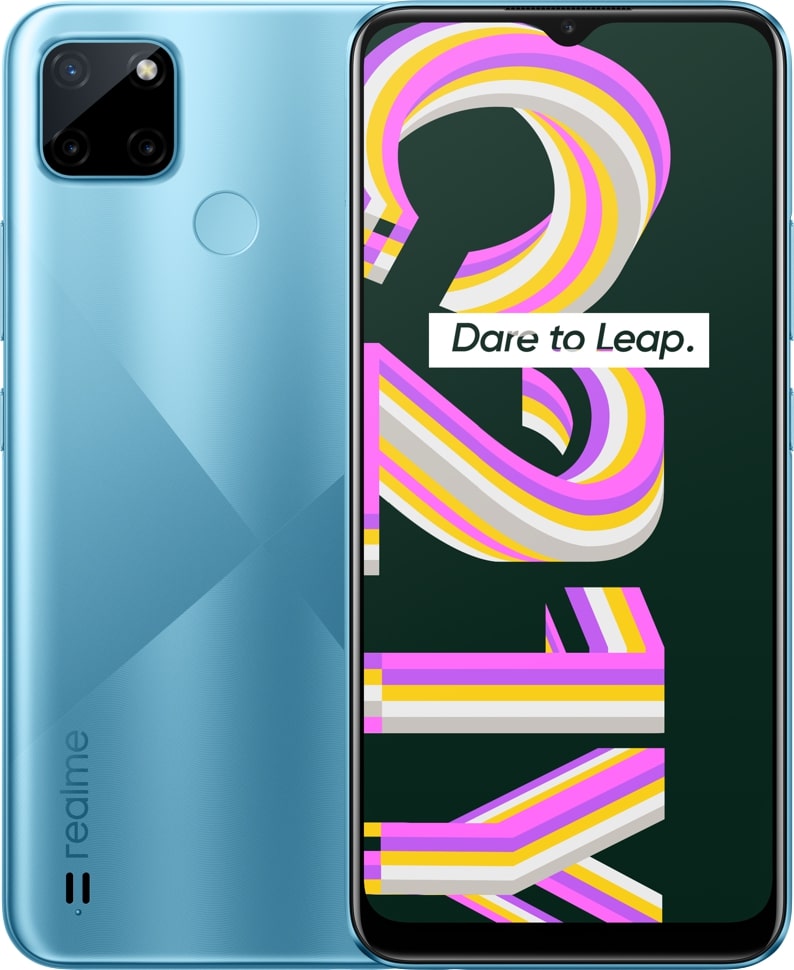 realme has been expanding its C-series lineup of smartphones lately and on similar lines, the company has added another product to the lineup – realme C21Y. It sports a dewdrop screen, 5000mAh battery, and more.

The realme C21Y sports a 6.5-inch HD+ dewdrop display with a resolution of 1600 x 720 pixels and 400 nits maximum brightness. It is powered by the octa-core UNISOC T610 processor and Mali-G52 GPU paired with 3GB/4GB LPDDR4X RAM and 32GB/64GB internal storage. It runs on realme UI based on Android 10. 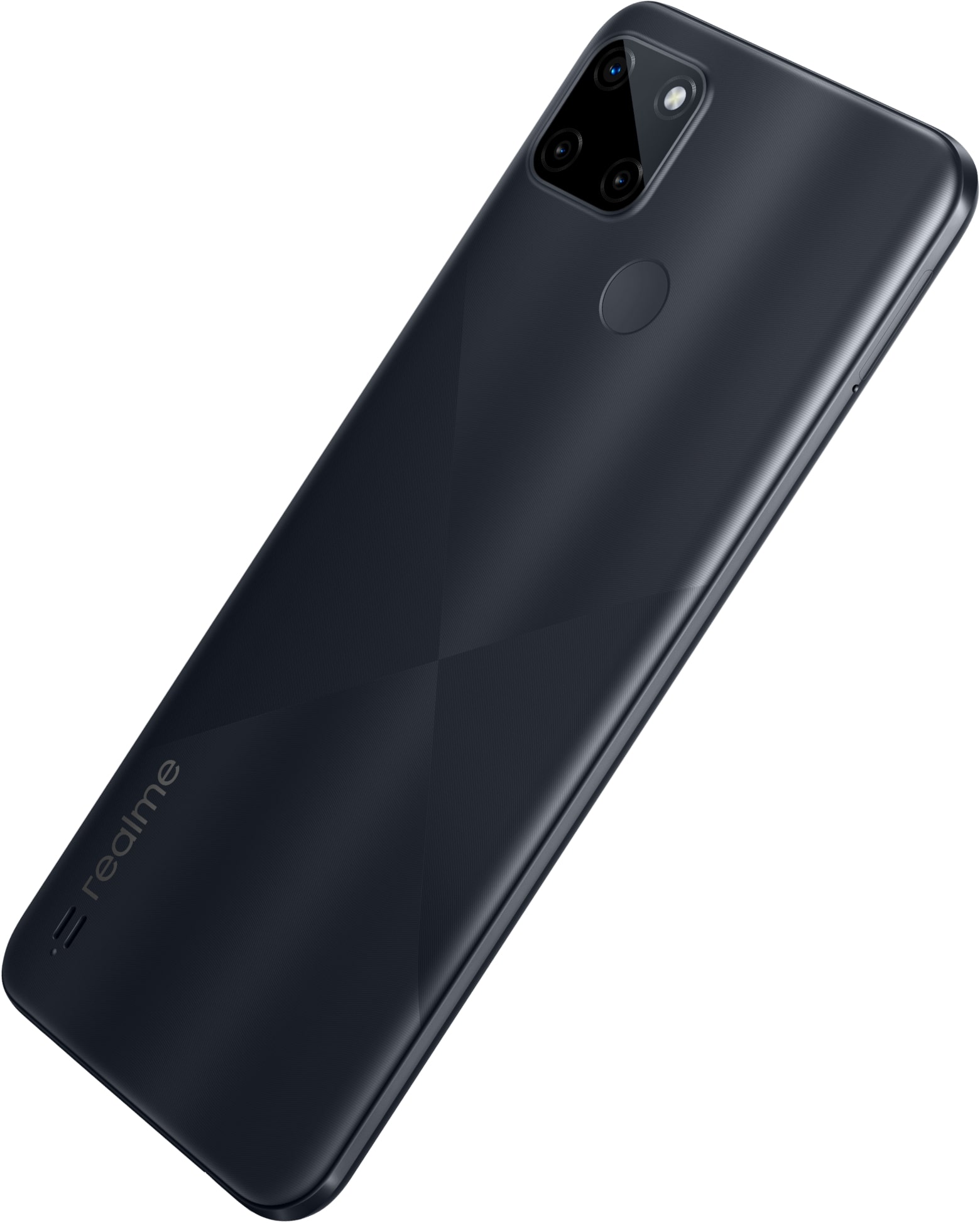