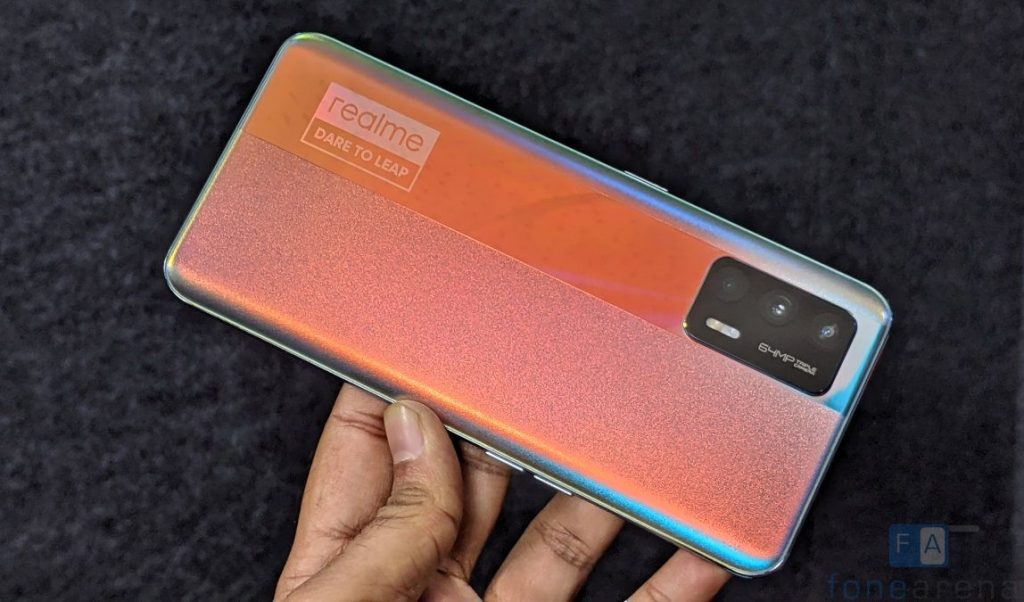 realme launched the realme X7 Max 5G handset back in May in the country. The realme X7 Max is powered by MediaTek Dimensity 1200 processor, and runs Andorid 11 based realme UI 2.0. Now, the company has started rolling out a new update for the handset in India. The latest update for realme X7 Max comes as RMX3031_11_A.16, and brings  a new dynamic RAM expansion feature to the handset. The update also brings June Android security patch to the device.

realme has added a new dynamic RAM expansion feature to the realme X7 Max with the update. The feature allocates some fixed part of the internal storage to act as memory when the system memory is completely occupied. realme has not mentioned the amount of extra RAM that will be enabled with the feature, but we can expect it to be 2GB at least. Other than this, the update brings a host of optimizations, and fixes to the handset. Take a look at the official changelogs below,

The update also brings fixes flickering issues that users encountered while taking photos and shooting videos. Apart from it, the update also brings an optimized sharpness in outdoor photos. realme has also optimized network performance for a better user experience. Head over to this post to check out realme X7 Max Milky Way Unboxing and Photo Gallery.