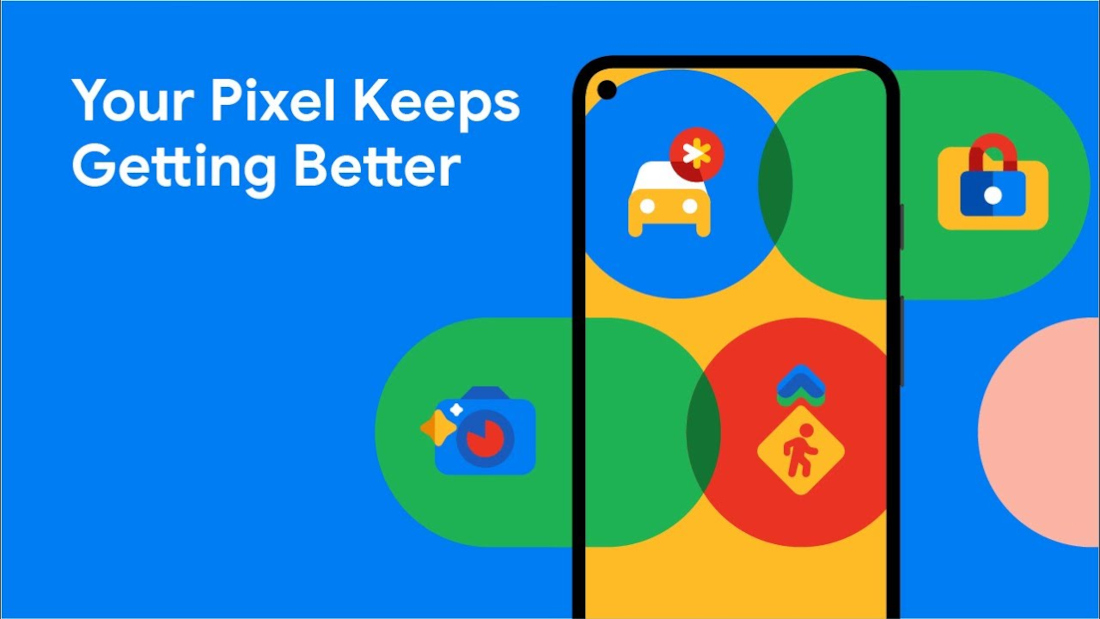 Every few months or so, Google has a Pixel Feature Drop, where they bring new features for their Pixel smartphones. The latest one adds support for creating short clips of a starry night sky, rolls out Locked Folders support in Google Photos and more.

When it comes to photography on Pixel smartphones, they are well known for their astrophotography capabilities. Google is now adding upon this feature and letting Pixel users create short video clips of a starry night sky. The feature will only be available to Pixel 4 and newer devices.

Locked Folder in Google Photos was a feature announced back in Google IO 2021, and now has begun rolling out to Pixel users first. The feature allows users to protect sensitive media in the phone behind a passcode or biometric authentication, and Pixel devices will even have a shortcut in the camera to save photos or videos straight to the Locked Folder. 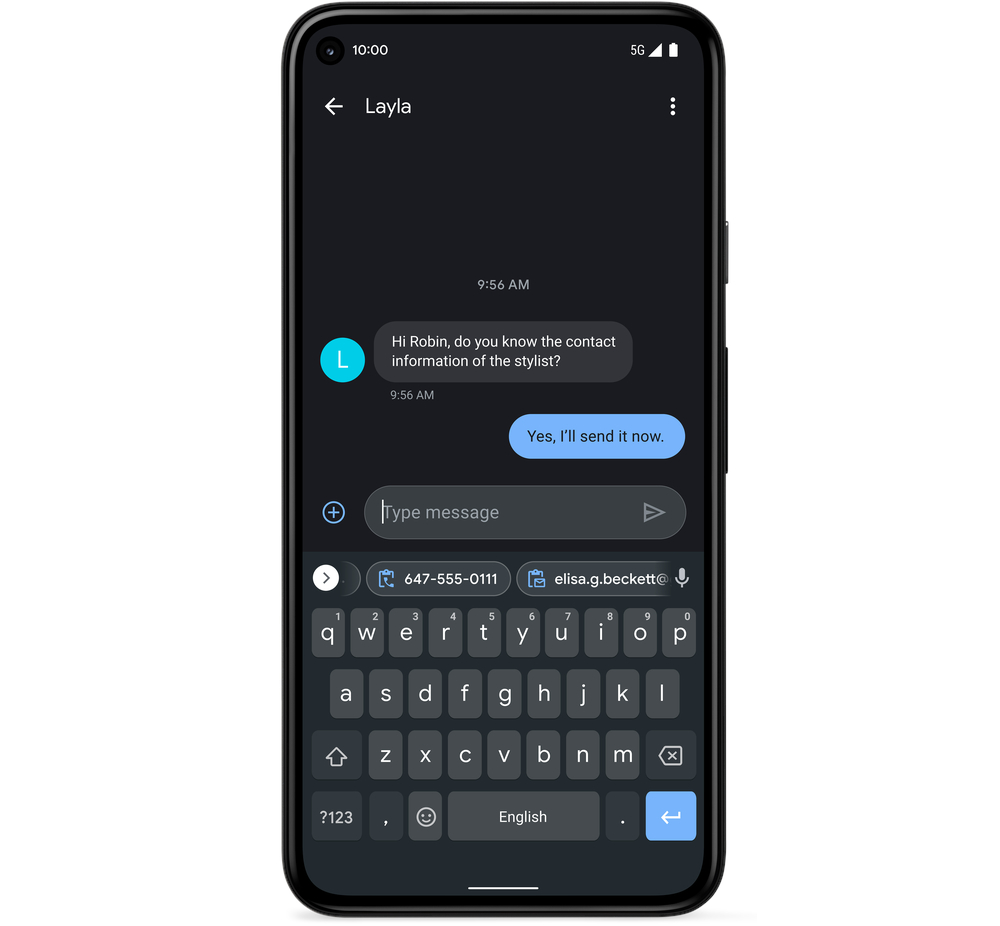 The clipboard in Pixel devices are getting smarter, where it will show key snippets of text suggested in the clipboard when the user copies text that includes a phone number, email address or URL. 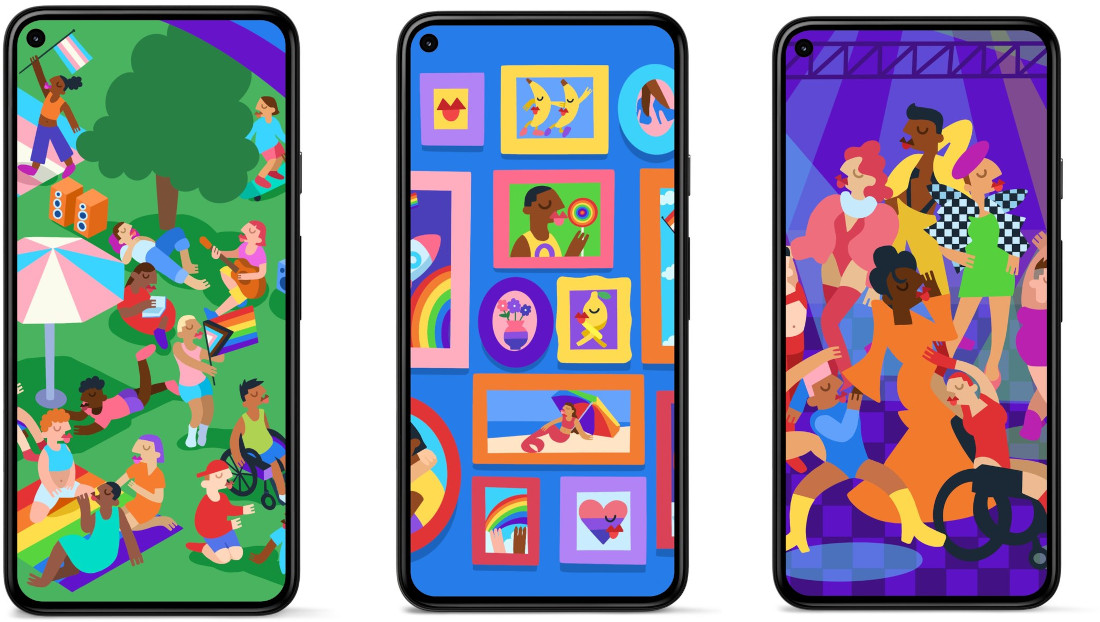 Other features with this Pixel Drop include: