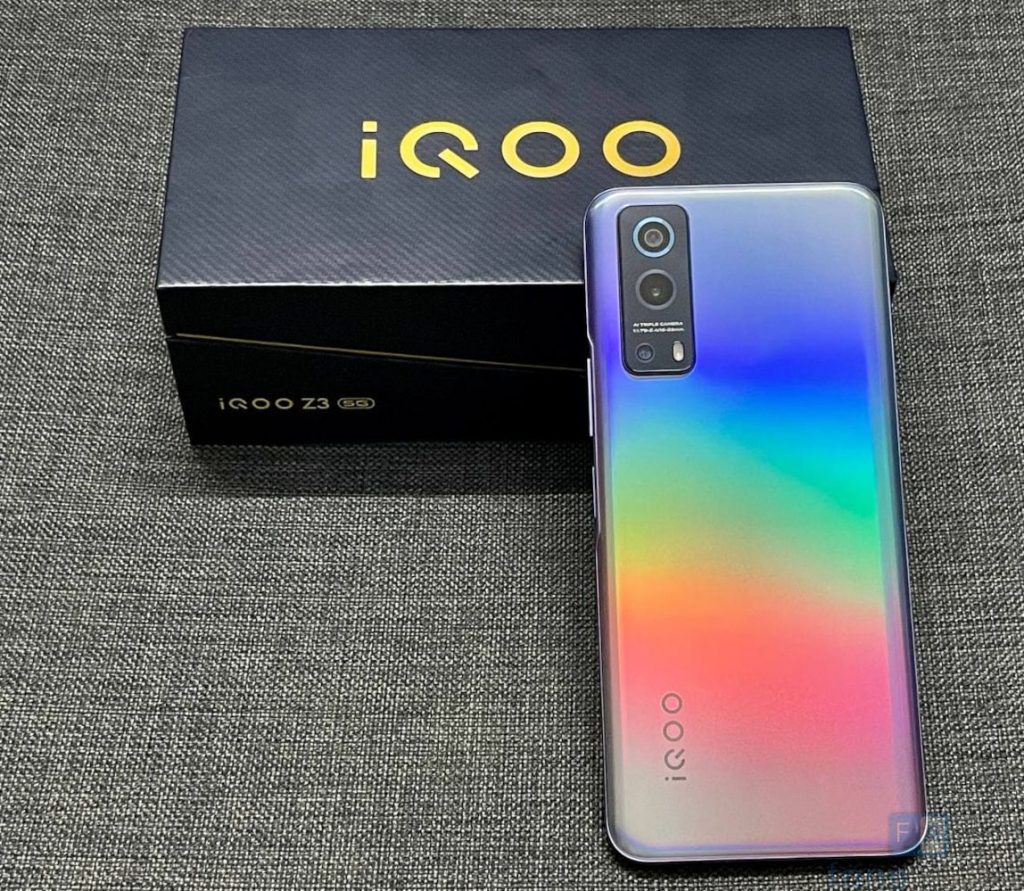 iQOO today launched the iQOO Z3 5G, the company’s latest mid-range 5G smartphone in India soon after the launch of the iQOO 7 series in the country. This is the first phone in India to be powered by the Snapdragon 768G SoC, has up to 8GB of RAM and features a 6.58-inch LCD screen with 120Hz refresh rate. 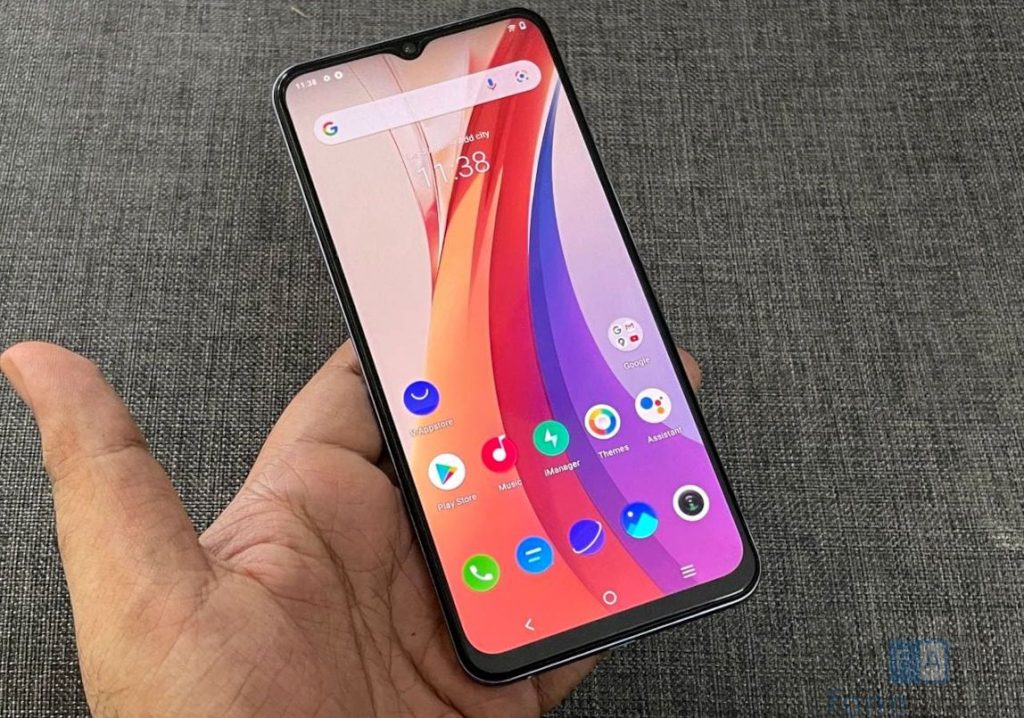 Starting with the display, the iQOO Z3 5G packs a 6.58-inch LCD screen with (2408 × 1080 pixels) Full HD+ resolution, has HDR10+ support, 96% NTSC Colour Gamut and 120Hz refresh rate with 180Hz touch sampling rate, and 8.3ms touch response. Even though it is not an AMOLED display like the iQOO 7 series, this is good for the price. It has Panda glass protection, said the company. 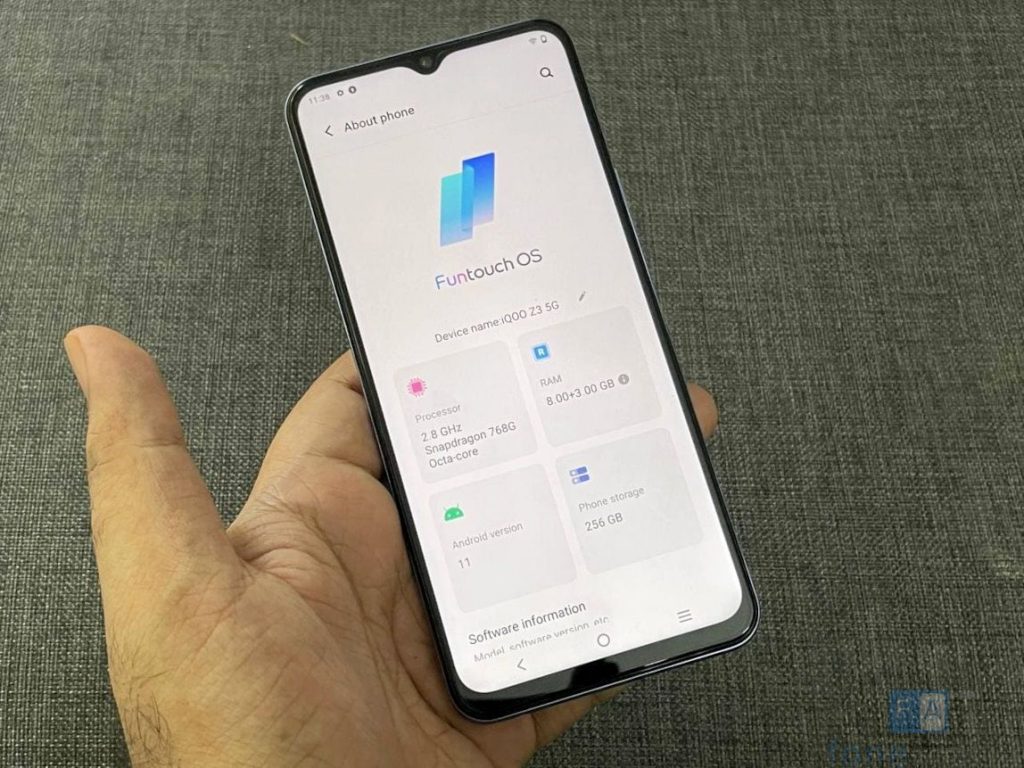 The phone runs Android 11 with Funtouch OS 11.1 on top. It has a waterdrop style notch that houses a 16-megapixel camera with Samsung 3P9 sensor and f/2.0 aperture. There is a large chin below the screen, but the company claims that it has 90.61% screen-to-body ratio. Powered by Snapdragon 768G Mobile platform with built-in 5G SA/NSA support, it has n77/n78 bands. It has memory fusion technology that lets 8GB RAM to get an equivalent to 11GB RAM.

The phone has five layers of liquid-cooled heat dissipation system that promises to reduce the temperature by 10 degrees. It uses All-Scenario antenna design, same as the iQOO 7 for a better signal strength.

Coming to button placements, the phone has a fingerprint sensor on the right side embedded into home button. Above that there is a volume rocker. On the top there is a hybrid SIM slot that takes two nano SIM cards or a nano SIM and a microSD card up to 1TB. There is also a secondary microphone on the top. The bottom part is crammed with a 3.5mm audio jack, secondary microphone, USB Type-C port and a speaker grill. 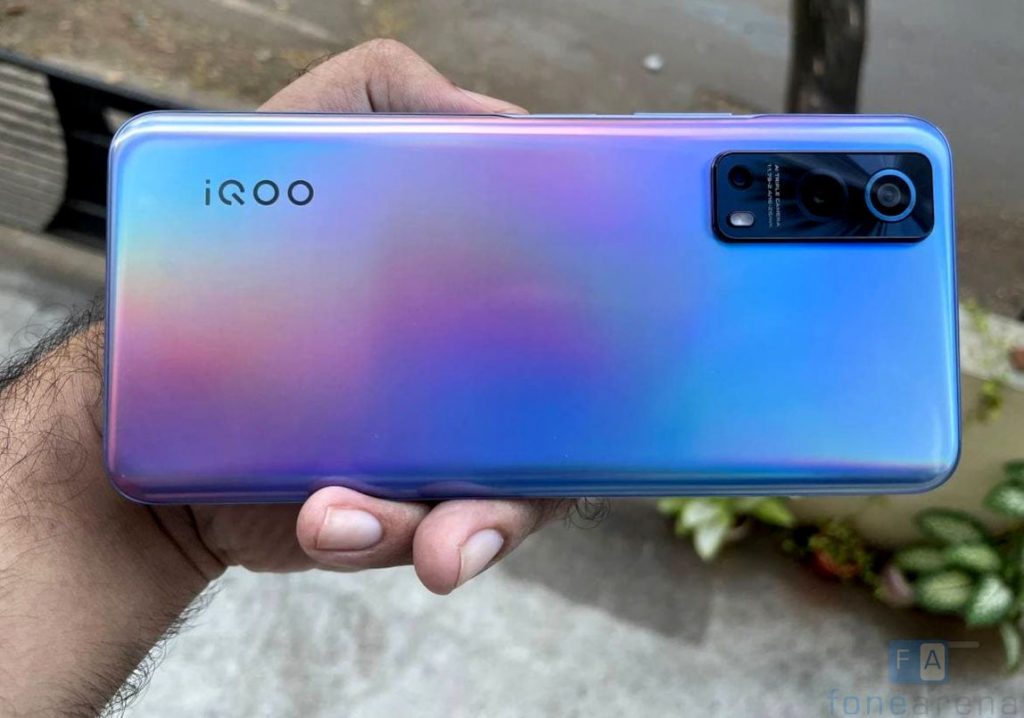 Even though the phone has a plastic back, the gradient back looks attractive, but it is prone to scratches, so it is recommended to use the bundled case. It packs a 4400mAh battery with 55W flash charging that can charge the phone up to 50% in 19 minutes and 100% in less than an hour, according to the company.