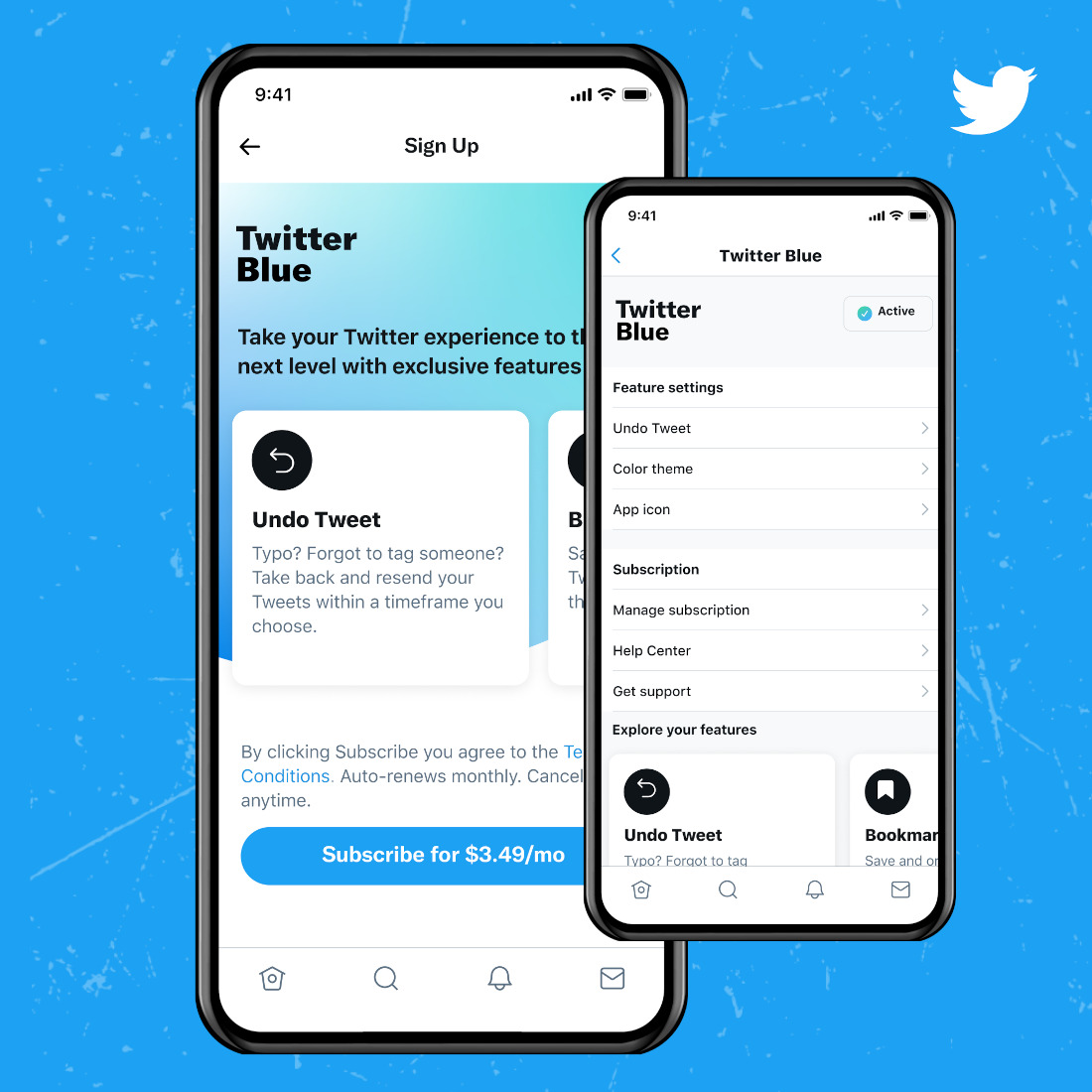 After months of being rumoured, Twitter has finally begun rolling out their premium subscription based service called Twitter Blue in Canada and Australia. The service provides many benefits to subscribers, including bookmark folders, undo tweets, reader mode and more. 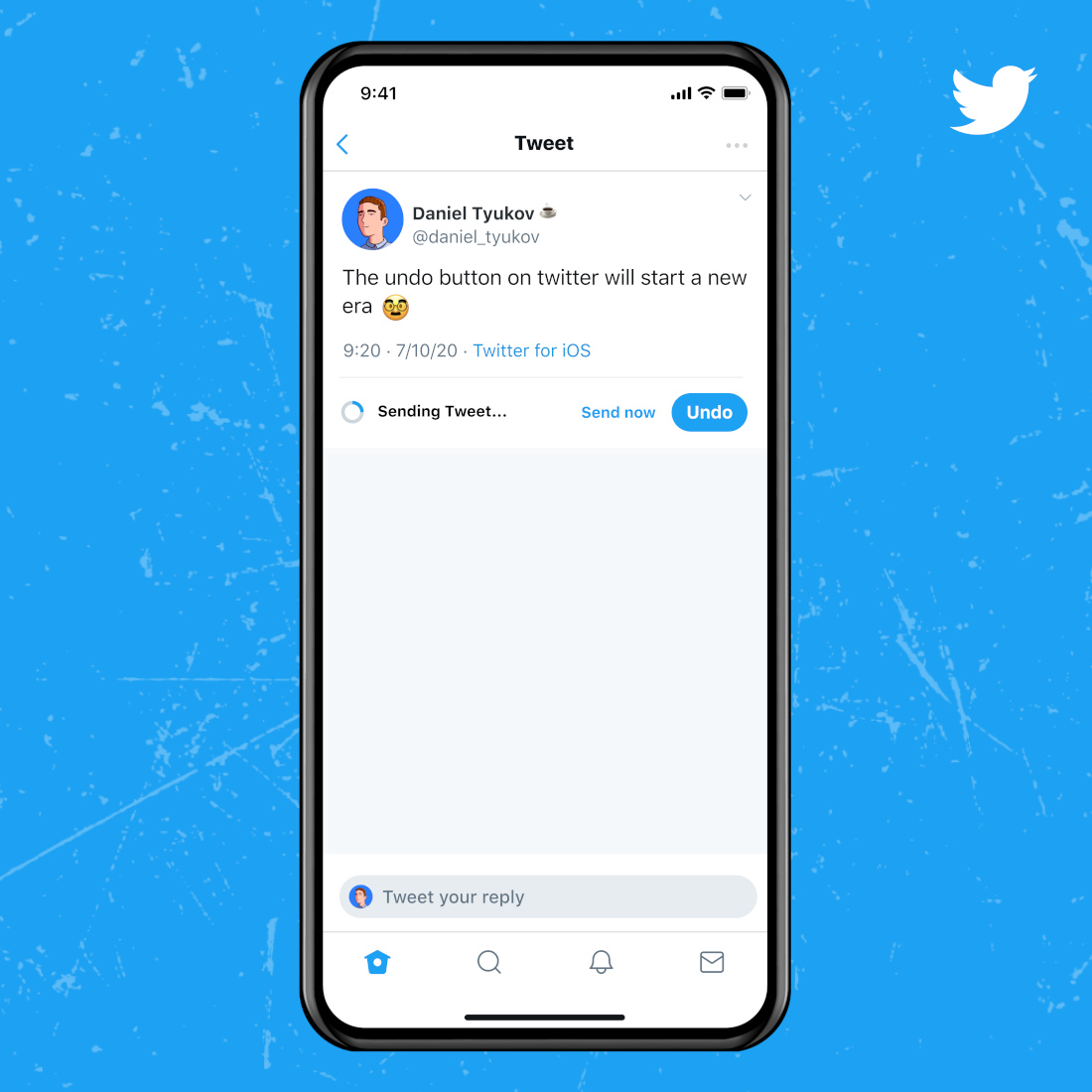 The most important feature in Twitter Blue is arguably the Undo Tweet feature. Instead of introducing an option to edit tweets, Twitter Blue will give users up to 30 seconds to unsend their Tweet if they notice a mistake. Once a user clicks “Send” for a tweet, they will get a chance to preview the tweet before it goes live and Twitter will also allow users to customize the amount of time before the tweet goes live. 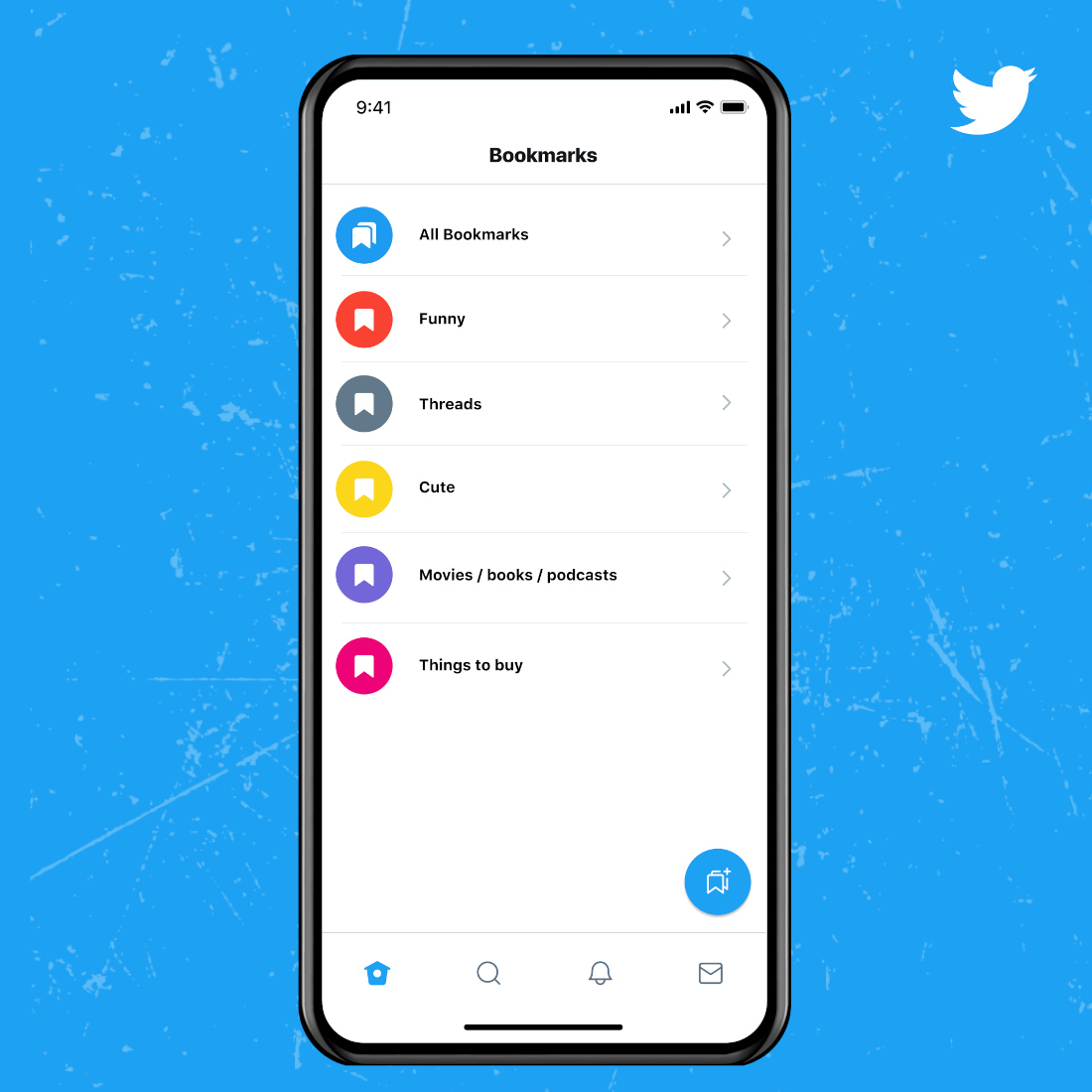 The second feature is called Bookmark Folders, where users can save and organise Tweets they encounter when scrolling through Twitter. Subscribers can create their own folders and easily access them when needed. 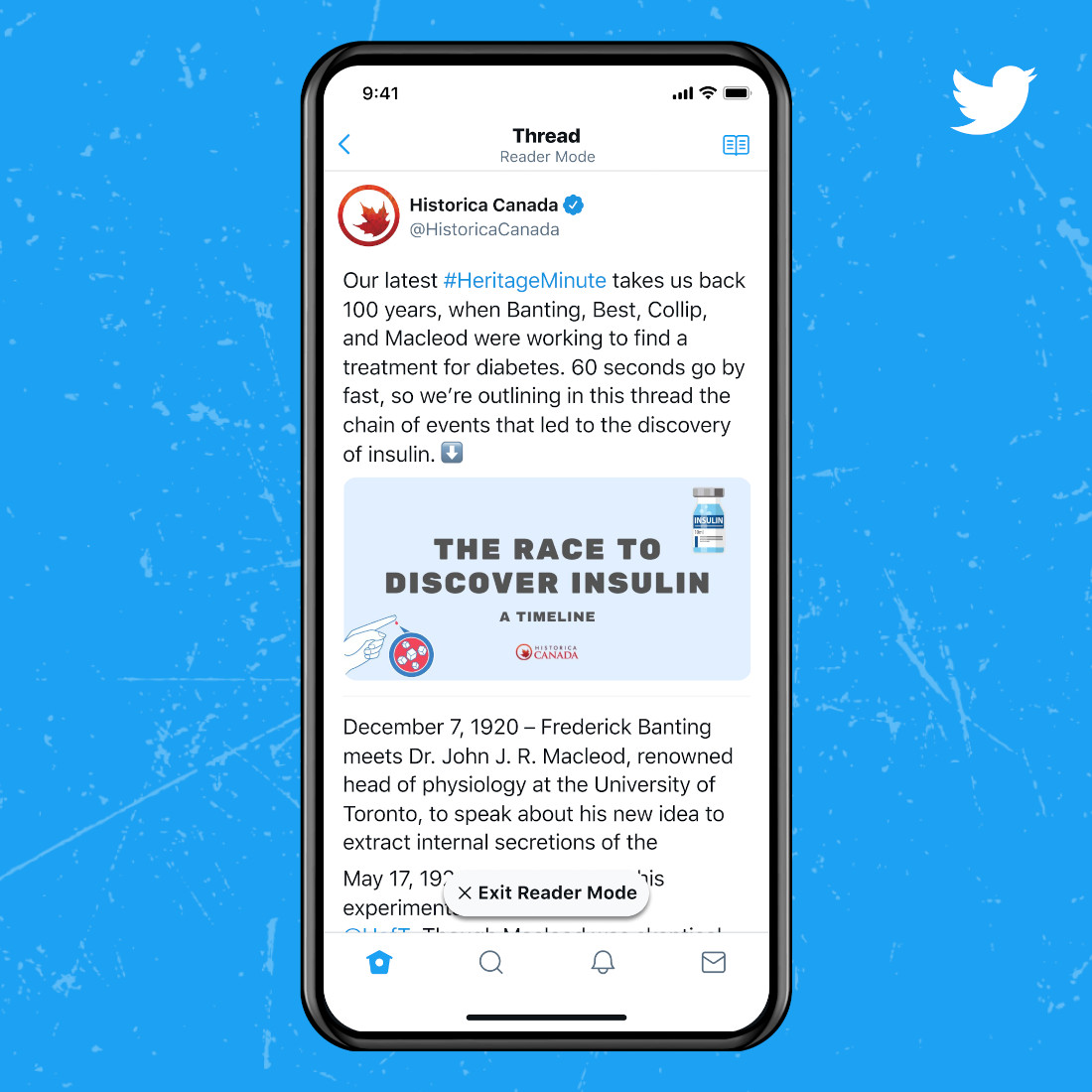 Subscribers will also have an easier time reading long threads of tweets using a feature called Reader mode. It essentially combines the whole thread into easy-to-read text without distractions in between.

Twitter Blue will also include loads of customization options, such as the ability to customizable app icons, color themes for their Twitter app, and subscribers will have access to a dedicated subscription customer support.

Twitter Blue is first rolling out to users in Canada and Australia for $3.49 CAD (Approx. Rs. 210) or $4.49 AUD (Approx. Rs. 251) per month respectively. Apple Store says that it will cost Rs. 269 in India, but Twitter says that it is just a placeholder and the final price is not confirmed yet. We can expect Twitter Blue to roll out to more regions soon.