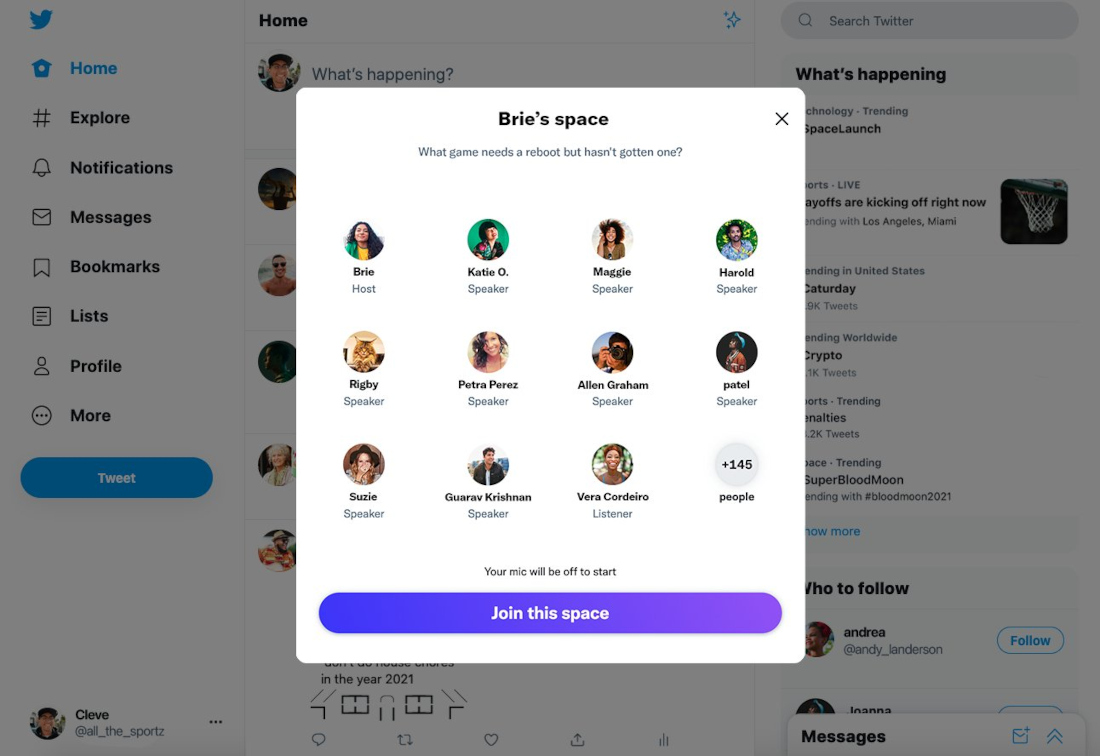 After months of being available on the iOS and Android app, Twitter is finally making Spaces available on the Mobile Web and Desktop Web Twitter client. The move should encourage more Twitter users to join Spaces from their desktops, with all the functionality enjoyed by the mobile app users.

Twitter Spaces for the Desktop was first spotted by software reverse engineer Jane Manchun Wong back in April. The feature’s development for the desktop and mobile web client is now complete with a UI and UX that is similar to the mobile apps. 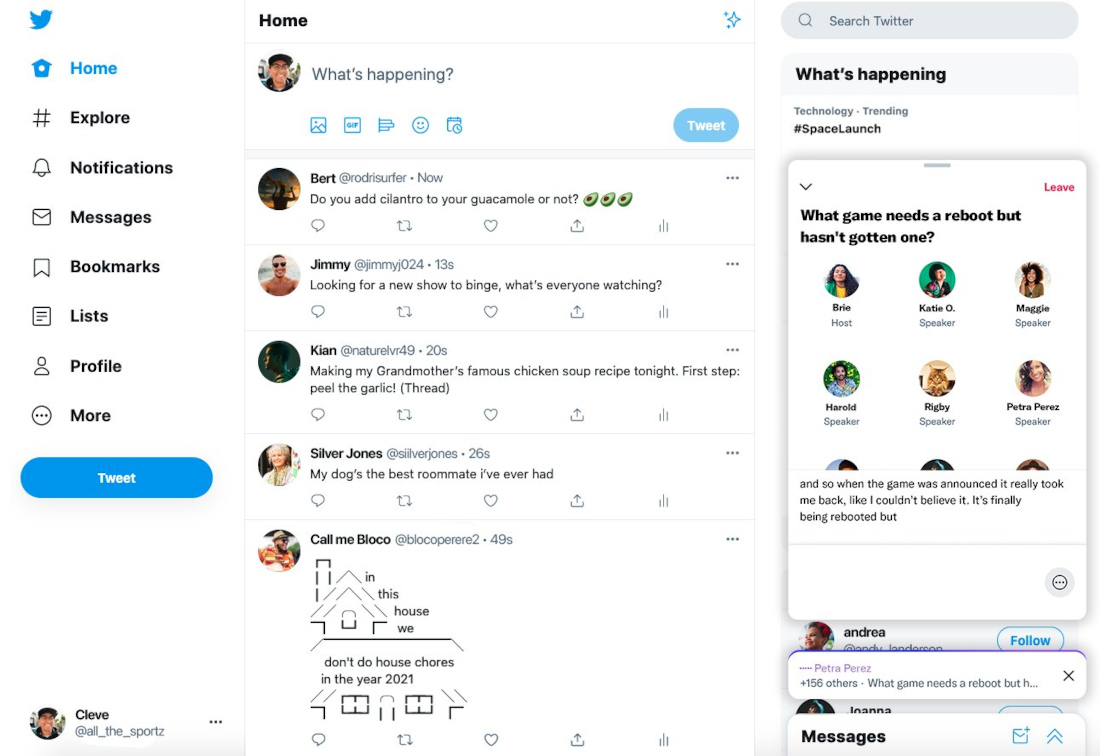 Accounts can join a Space, and it will move to the right side of the screen, allowing users to continue browsing on their main feed.

Twitter stated that they are working on three features for Spaces in desktop at the moment, which include:

The audio chatroom space is moving along really fast lately. Clubhouse, one of Twitter Spaces’ main competitor, recently expanded their user base with wide rollout on Android. The competition between these apps are picking as they work to introduce new features to keep their user base with themselves.