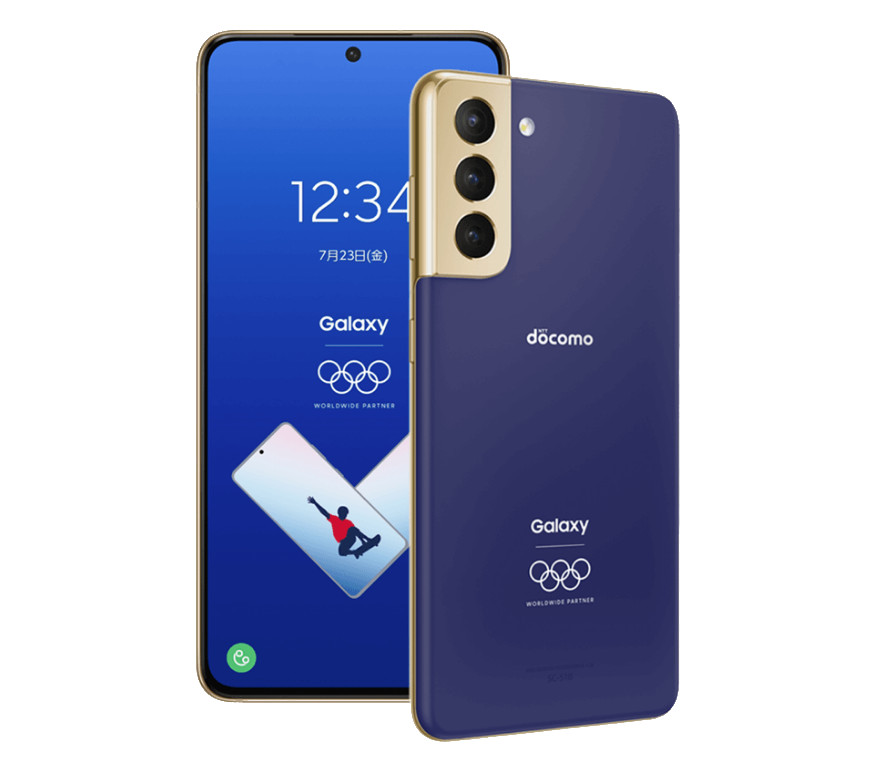 This comes with a logo of Tokyo Olympics on the back cover and comes in Phantom Blue colour with a gold finish on the sides that extends to the camera part. It comes in different package from the regular version. There is no pricing yet, but NTT DOCOMO has started taking pre-orders for the phone and will roll out starting early June 2021 through the docomo Online Shop. 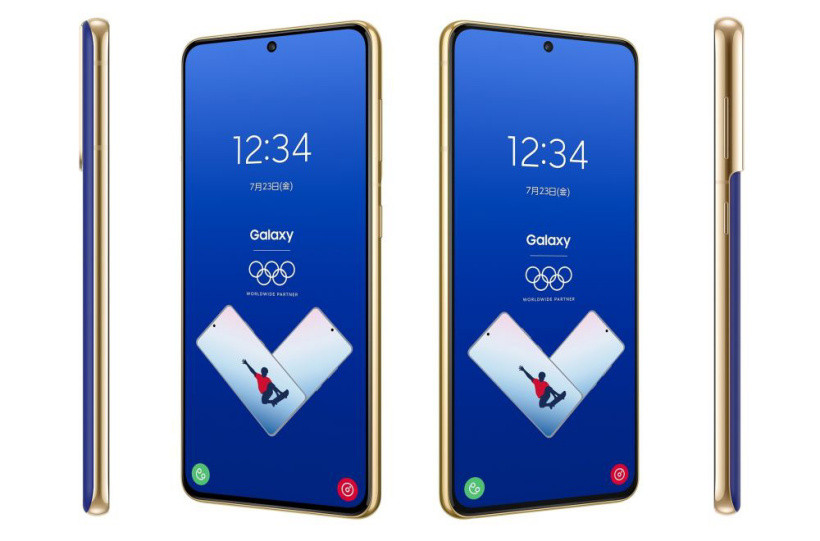 Other specifications are similar to the original Galaxy S21  that includes a 6.2 inch FHD + Dynamic AMOLED screen, Snapdragon 888, 8GB RAM, 256GB storage, Android 11 with One UI 3.1, 12-megapixel rear camera, 12-megapixel ultra-wide and a 64-megapixel telephoto lens, 10-megapixel front camera along and a 4,000mAh battery with support for 25W fast charging both on wired and wireless (WPC and PMA) charging and Wireless PowerShare. It even has It has IPX5 / IPX8 waterproof and IP6X compliant dustproof ratings.